Fiona Patten in Conversation with Catherine Deveny: Sex, Drugs and the Electoral Roll

Monday 3rd of September: Join us at the Hare Hole for an intimate conversation with Fiona Patten, in a celebration of her new memoir, Sex, Drugs and the Electoral Roll: My unlikely journey from sex worker to Member of Parliament. The incredible story of Fiona Patten, in her own inimitable words. Tireless fighter, courageous activist and effective politician who really is making a difference to her world.

Book will be available for purchase on the night.

Sex worker, fashion designer, anti-censorship activist, fierce campaigner, political lobbyist and Member of Parliament – Fiona Patten’s life has been nothing if not eventful. From her early days as an AIDS-HIV educator and activist and CEO of Australia’s national adult goods and services lobby group, the Eros Association, Fiona has always fought hard for what she believed in. But all too often, she has come face to face with apathy and deeply-roooted conservatism. Frustrated and deeply disappointed by the lack of social change and progress around censorship, drug law reform, euthanasia and same-sex marriage, Fiona set up and registered the Australian Sex Party in 2009.

The Sex Party led with a strong focus on civil libertarian and personal freedom issues, and Fiona became the first Leader of a political party to call for a Royal Commission into child sex abuse in religious institutions. In 2014, Fiona contested and won an upper house seat representing the Northern Metropolitan Region in Victoria. As one of five crossbenchers, she currently holds the balance of power in Legislative Council. Since her election, Fiona has successfully instigated landmark parliamentary inquiries and legislation, including Australia’s largest public inquiry into drug law reform, voluntary assisted dying laws, the legalisation of ridesharing, safe access zones for abortion clinics and the introduction of a bill for a medically supervised injecting centre.

In August 2017, the Australian Sex Party was dissolved to make way for Reason, a movement of radical common sense. Sex, Drugs and the Electoral Roll is the entertaining and inspiring story of how one woman used her own radical common sense to speak truth to power and fight for change. 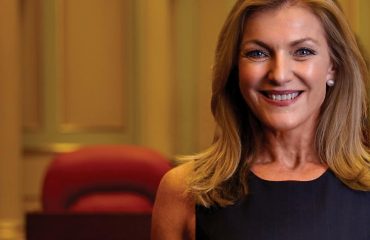 Fiona Patten on Sex, Drugs and the Electoral Roll 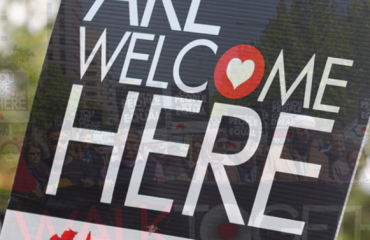 Walk Together for Freedom 2017, Melbourne 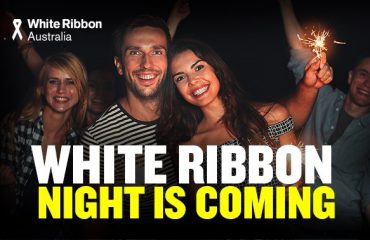 Host a night in, to get the word out!