10Daily: The 'Reason' Sex Work Should Be Decriminalised In Australia - Fiona Patten - Leader of the Reason Party 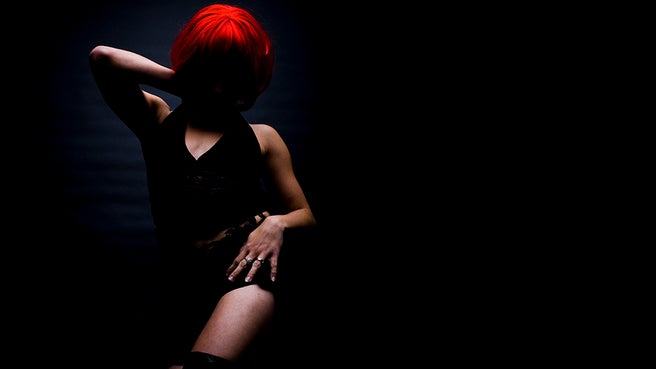 10Daily: The ‘Reason’ Sex Work Should Be Decriminalised In Australia

It came with a tongue-in-cheek joke about stiff necks versus stiffies, but the Victorian state election has opened up new discussion about how Australia outlaws sex work.

The Reason Party, formerly known as the Sex Party, this week released its policy on ‘sex and censorship’.

Included in that tranche of ideas, are calls to outlaw discrimination on the basis of profession, adjusting censorship laws and provide sex education in schools — in addition to a push to decriminalise sex work in Victoria.

Sex workers in Victoria have long pushed for full decriminalisation in the state, and several political parties in recent years — including Labor, the Greens and Reason — have joined the cause.

However, Reason Party leader Fiona Patten said this created a two-tier system where a small number of people engaged in legal services while the majority of workers were forced underground to operate illegally outside the framework.

She pointed to an “explosion” of unregulated massage parlours in Victoria where sex services were being offered, joking about whether there was “an epidemic of stiff necks in Victoria or just stiffies?”

“With unregulated sexual services being provided at many of these massage parlours, it is evident that our current regulatory regime has failed,” she said.

It is time that this Government introduced a modern, best practice approach to sex industry regulation. At @reasonaustralia we are standing for the full decriminalisation of sex work in Victoria #voiceofreason #votereason https://t.co/NOp6LVyGvg

Patten, a former sex worker, told 10 daily that her party wanted to see sex work decriminalised in Victoria. Under current laws, sex workers can be penalised for even advertising their services incorrectly, and workers who do not have a license — and even some who do — are often apprehensive about going to police if they experience wrongdoing at the hands of clients, for fear that they will instead themselves come under legal scrutiny.

“I’m very concerned about workers in these quasi-legal parlours, that they could be practicing unsafe sex, or may be being exploited. The parlours themselves are certainly quite rampant in the community and that raises some planning issues,” Patten said.

“They don’t have the protection of legislation. We have no way of ensuring good health and safety provisions. The law doesn’t protect or cover them.”

How does sex work work in Australia?

But while the latest political focus is on Victoria, thanks to the Reason Party, the wider landscape of sex work in Australia is diverse and varied — and in flux.

Several states are reexamining their laws, the result of long and concerted campaigns from sex workers and the wider industry.

NSW is actually one of only two jurisdictions in the world (along with New Zealand) where sex work is decriminalised, according to Jules Kim of the Scarlet Alliance,  the Australian Sex Workers Association.

“The World Health Organisation and the United Nations say taking this approach is the best regulation for public health and cost-saving for governments, and results in improved workplace health and safety, and labor rights,” she told 10 daily.

“A licensing system can be problematic as criminalisation… often a majority of people are forced to be outside that system, and are unable to access police, industrial rights standards, or redress in terms of labour or justice.”

READ MORE: Sex Workers Are Being Forgotten By The #metoo Movement

Kim said sex work was “mostly criminalised” in Western Australia and South Australia. But while WA had what she said were “lots of problematic laws” — including allowing cavity and strip searches of sex workers — moves were well afoot in SA to enact world-leading legislation to decriminalise sex work.

SA Greens MP Tammy Franks proposed new laws in May, to modernise what she called “the most archaic and the oldest sex work laws in the country.”

“Criminalisation of sex work is quite simply both dangerous and archaic,” Franks said. 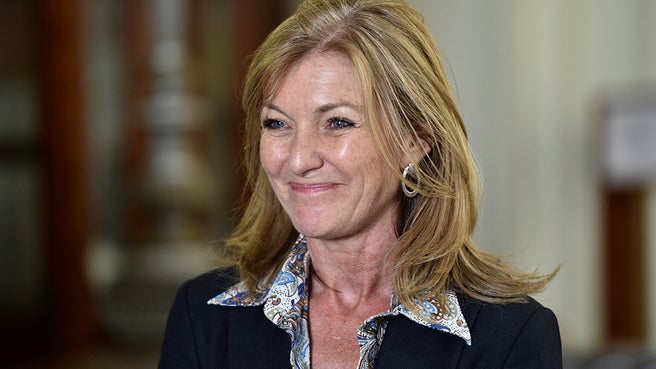 The laws would include expunging criminal records for those previously convicted of providing sexual services.

Kim said Tasmania had partially licensed sex work, while the Northern Territory was largely criminalised but had certain exemptions and licensing schemes.

There is also a concerted push to decriminalise sex work in Queensland. The state this week held the Scarlet Alliance’s National Forum (SANF), with sex workers and advocates nationwide descending on Brisbane, where sex work is licensed. 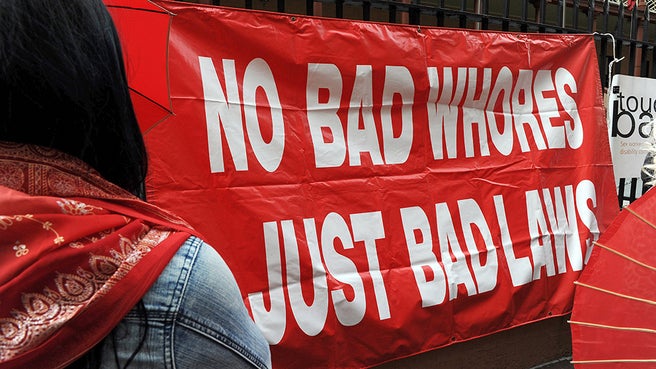 📷: A sign at a Scarlet Alliance rally outside the New South Wales parliament (victoriaGREG WOOD/AFP/GettyImages)

Janelle Fawkes, spokesperson for the Decrim QLD group, said the state had just 20 licensed brothels — 19 in the south-east corner of the state, and one in Cairns.

“That leaves 95 percent of the state with no licensed brothels,” she told 10 daily.

“There are barriers to licensing, both financial and excessive layers of regulation, but it also only allows one business model, of a brothel. Massage parlours or escort agencies can never get a licence.”

“They are forced to operate illegally or outside the legal sector because there’s no way for them to become licensed.”

This, she said, forced sex workers to work outside the law in order to stay safe.

“It makes sex workers have to choose between working legally or working safely. That’s a completely unacceptable position. Laws should provide protection for the workers in that industry. We’ve got the opposite.” 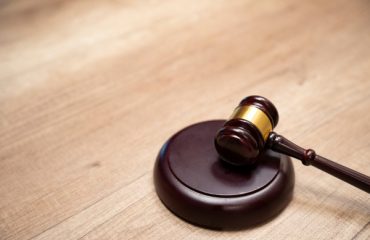 Minor convictions to be ‘hidden’ from record under new scheme

Can Government really say Crown is free from corruption? 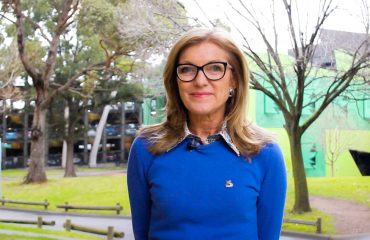