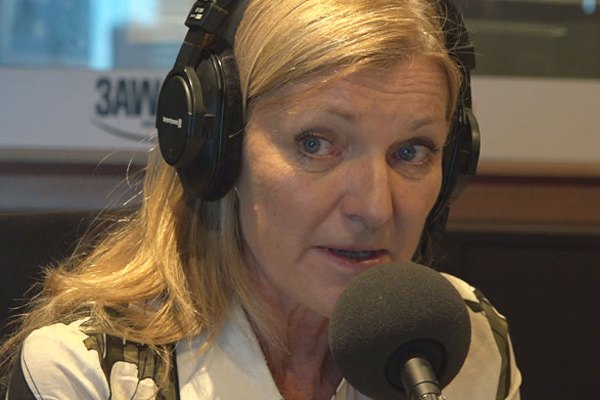 She told Neil Mitchell the state should be focusing on a rehabilitation-focus approach, for some offences, rather than jail.

“What we want is a safer community and what we are doing now is not achieving that.”

She said Victoria should not be building more prisons.

The Reason Party leader, who has been an advocate for the supervised drug injecting facility at North Richmond, also addressed the “frightening” discovery of a bag of heroin with a street value of over $5000.

“I’m grateful somebody found it before somebody was hurt,” she said. 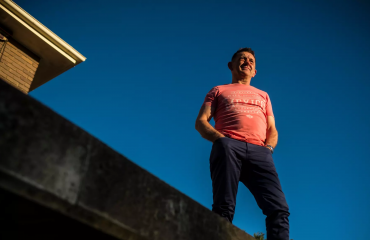 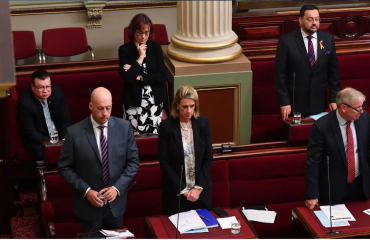 Religion in Parliament: It’s like a prayer, but Bernie won’t stand for it