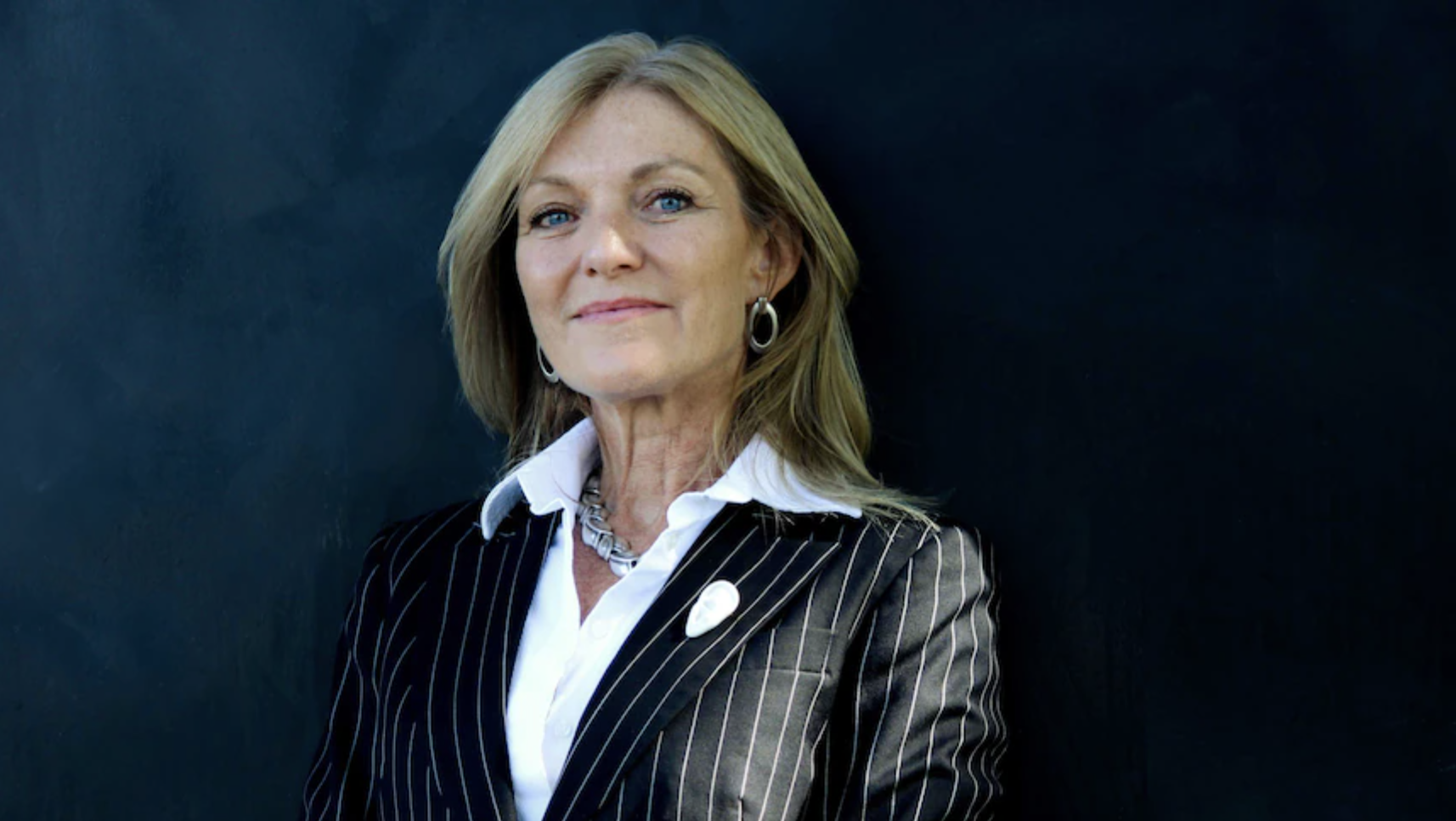 Victorian Reason Party MP Fiona Patten is removing herself from social media after what she has labelled “appalling abuse” from “anonymous cowards”.

Ms Patten said she and her office would be taking a break from social media for a few weeks, but may leave social media platforms permanently.

The move comes after a Queensland man was last week handed a suspended sentence over a video in which he threatened to shave the head of the Victorian MP and drag her “up the street naked” for supporting COVID-19 laws.

In a statement, Ms Patten said social media could be a “wonderful crucible of creativity and civilisation, of genuine progress.”

“But it can also be a cesspit of bastardry, where people for some reason write things they would never say to someone’s face.”

INDEPENDENT FOR A REASON 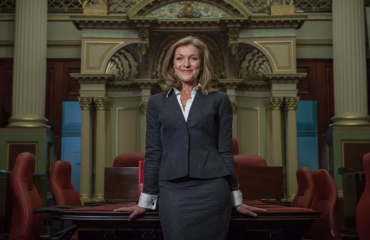 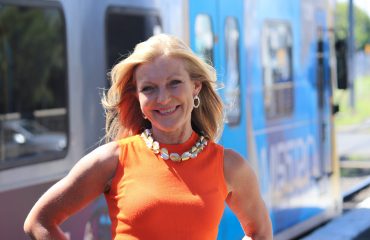