Sex Party candidates have damned Telstra Tower as “ugly”, an “awful eyesore” and “complete embarrassment” as they called for the Canberra landmark to be torn down or transformed.

The party put forward the controversial idea as it launched its ACT election campaign at Black Mountain and announced two fresh candidates in the lead-up to next month’s territory poll.

Canberra sex worker Venus de Siren and party co-founder and long-time adult industry campaigner Robbie Swan, who previously ran for a Senate seat in Tasmania, are on a joint ticket in Murrumbidgee.

The pair have joined Steven Bailey who ran for the Senate in the ACT and is now the party’s lead candidate in Tuggeranong.

Mr Bailey on Sunday described the telecommunications tower as an “ugly, dated and useless piece of architecture” and said it should be demolished.

“It’s time that Canberrans had a conversation about what else could replace this awful eyesore.”

Ms de Siren said it was “like some terrible remnant from the 1980s” and should at least be repurposed. She would like to see it used as an Indigenous gallery.

“We should have an international design competition to replace it – it’s a compete embarrassment on our skyline.”

Australian Sex Party leader and Victorian MP Fiona Patten, who grew up in Canberra, said the space occupied by the tower was under-utilised and it needed to be redeveloped.

“When you think of the battles and protests against it in the 80s, that was on the somewhat justified position that when Walter Burley Griffin developed and first planned Canberra there was to be nothing to ruin the sight of our mountains and then we put this whopping big thing up.”

Ms Patten acknowledged the proposal was controversial but said the party hoped to spark public debate and stir up suggestions from the community.

Candidates said they would like to see a cable car from top to bottom of Black Mountain.

The party could run up to a dozen candidates and will push a strongly civil libertarian agenda with plans to legalise cannabis for recreational use, abolish tax exemptions for churches and legalise fireworks.

“We are a party that thinks outside the box and that is really needed in the ACT,” Ms Patten said.

“We’ve always been a progressive territory but I think the major parties have been fairly lacklustre in the ACT and become a bit complacent.”

Ms de Siren said the city needed “new blood and different ideas” in parliament, and she would push for better sex education and rights for people with a disability to access “sensual services” through the NDIS. 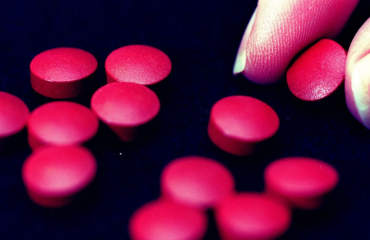 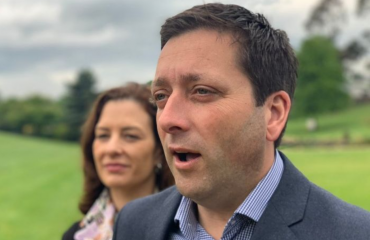 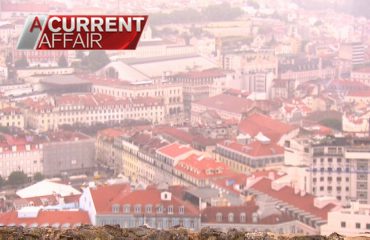