The Age: 'Crown is a law unto itself': Demands for royal commission as new whistleblower speaks out - Fiona Patten - Leader of the Reason Party 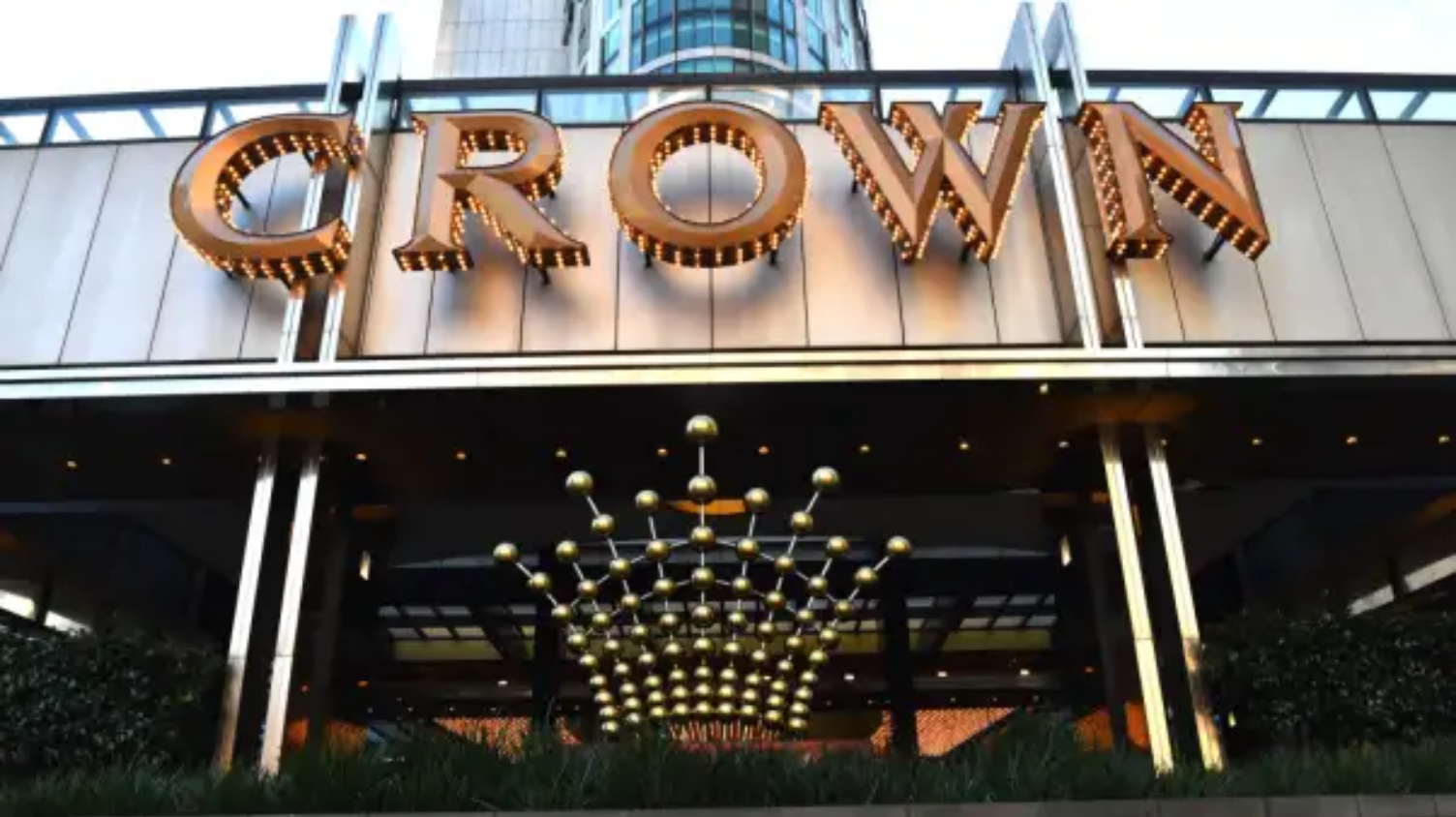 Melbourne’s Crown casino faces fresh demands for an official inquiry into its activities, with allegations to be aired that the venue brings overseas high rollers into Australia without customs checks.

Independent MP Andrew Wilkie will use the claims of a limousine driver for the gambling giant, who alleges a culture of drugs, prostitution, violence against women and other abuses among the VIP gamblers at Crown, to call for a royal commission.

Watch the full account of what the Crown Casino limousine driver told the federal MP.

But Crown rejected the allegations on Sunday and said that anyone with evidence of illegal activity should go to the authorities.

The whistleblower, speaking on condition of anonymity, has told the Tasmanian MP that casino employees are expected to ignore or facilitate the law breaking, under a system known among staff as “Crown law”.

The driver says Crown staff will procure drugs or sex workers for the overseas high rollers who are flown into Melbourne Airport on private jets, bypassing the official customs checks imposed on other travellers.

“Whatever a VIP asks for, you’re expected to do it,” the driver has told the MP.

“Legal, illegal. It doesn’t matter. Crown is a law unto itself.

“The laws that the rest of us have to follow mean nothing to Crown.”

Mr Wilkie has joined forces with Victorian state MP Fiona Patten, with the pair to launch a push on Monday for a royal commission into Crown, saying the driver’s video testimony is another piece of evidence that cannot be ignored by state or federal authorities.

The two MPs, who will release a video of the driver’s claims, say the man is a credible witness and his allegations call for further official investigation.

The Age and The Sydney Morning Herald have been unable to independently verify the material.

Australian casinos are already under investigation by the Australian Criminal Intelligence Agency after revelations in July by The Age, Herald and 60 Minutes that the Melbourne venue had business ties to organisations linked to Chinese organised crime.

Crown is being separately investigated by the Victorian Commission for Gambling and Liquor Regulation as a result of the reports.

The Department of Home Affairs, responsible for customs, says aspects of the chauffeur’s allegations are being investigated after Mr Wilkie flagged them in Parliament in July.

Home Affairs said it would not comment while the investigation, by the Australian Commission for Law Enforcement Integrity, was under way.

But Mr Wilkie said the commission’s probe was a “half-baked” response and both he and Ms Patten say the time has come for a full overarching inquiry into the casino either by the federal government or Victoria.

“I feel strongly now that this has reached the point of requiring a full royal commission,” Mr Wilkie said on Sunday.

Mr Wilkie was a key figure in the campaign that led to supermarket giant Woolworths deciding this year to drastically reduce its presence in the gambling market, divesting most of its stake in a giant poker machine empire.

The Tasmanian independent said the Crown driver was an “important witness” and that other whistleblowers would come forward and that momentum for a full inquiry into the casino would continue to build.

“The pressure is just going to keep building,” he said.

“I would have thought it is in the Victorian and federal governments’ best interest to really bust this open and clear the air before they become part of the problem.”

Ms Patten also wants an inquiry that would examine the performance of the state’s gambling authority and its oversight of Crown.

“The Parliament has given huge concessions to the operators of Crown through the Casino Control Act and in return we demand they play by the rules – or risk not having a licence to operate in Victoria at all,” the Reason Party MP said.

“I have been telling the Government that the gaming regulator, the VCGLR, is not doing their job properly.”

A Crown spokesperson said on Sunday that the casino rejected the driver’s allegations.

“Crown rejects these all these claims,” the spokesperson said.

“If anyone has any allegation or evidence of unlawful conduct then they should contact the relevant authorities.”

The Victorian gambling commission’s chairman Ross Kennedy launched a robust defence of his agency in response to Ms Patten’s criticism saying the MP had not approached the commission with her concerns.

“The VCGLR is committed to ensuring that Victorians and visitors enjoy safe and responsible gambling and liquor environments and emphatically rejects the unfounded attacks on its competency and any suggestion it is ‘not doing its job properly’,” Mr Kennedy said.

Victorian Gaming Minister Marlene Kairouz defended the gambling authority, saying she had recently met the VCGLR for an update on their investigation.

“I am satisfied that the VCGLR is taking appropriate action to examine the matters raised in the media,” the minister said.

“The matters are complex and, therefore, require additional time to thoroughly review.

“The VCGLR will continue to provide me with updates as their work progresses.” 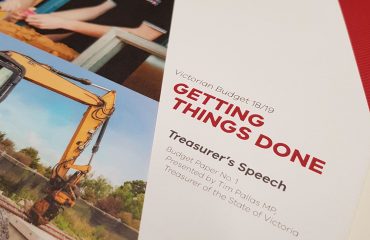 Fiona Patten MP responds to the Budget: The government is listening but there is still more we need to achieve 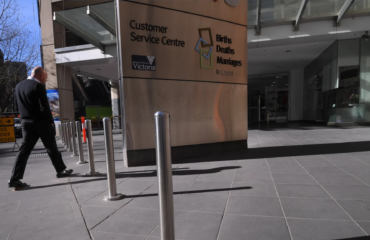 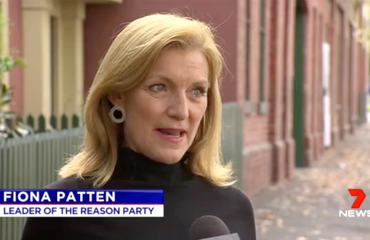