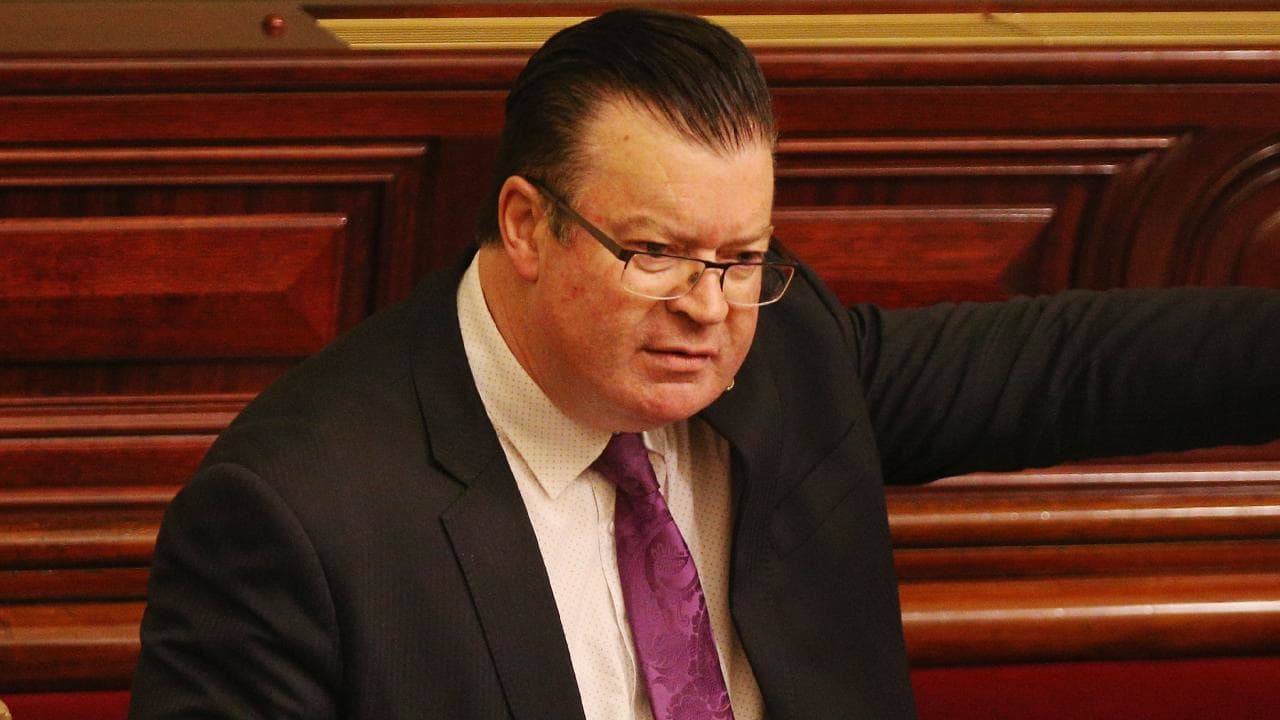 Victorian Labor frontbencher Martin Pakula says Liberal backbencher Bernie Finn’s decision to refuse to stand for an acknowledgment of indigenous Australians at the daily opening of state parliament is “the type of ridiculous pettiness he’s been associated with for most of his political career”.

Mr Finn’s actions have been highlighted amid debate over whether to axe the Lord’s Prayer from daily parliamentary proceedings, or add prayers from non-Christian faiths to the ceremony.

Special Minister of State Gavin Jennings yesterday referred the matter to an upper house committee of review, following calls from Reason Party leader Fiona Patten and the Greens to end the century-old tradition.

Mr Pakula said he was unsurprised by Mr Finn’s actions, making reference to the Liberal’s decision to return to the chamber to vote on a fire services bill on Good Friday last year, after he and colleague Craig Ondarchie had been granted Labor pairs to observe the religious holiday.

“It’s probably important to remember that this is the bloke who ratted on a pair deal despite the fact that he professes such profound religious observance that he couldn’t be here — hid out and snuck back in — so nothing Bernie Finn does surprises me,” the Minister for Jobs, Innovation, Trade, Racing, Sport, Tourism and Major Events said.

“It’s the type of ridiculous pettiness that he’s been associated with for most of his political career.”

Mr Finn told The Australian he was “not particularly concerned about anything the Minister for Having a Good Time has to say”, referring to a Facebook post he made last night justifying his decision to remain seated during the acknowledgement of country.

“I refuse to elevate one group of Australians above other Australians based on race,” Mr Finn wrote in the post.

“If the government cares to put forward a proposal to bring practical improvements to the lives of Aboriginal Australians, I’ll be the first on my feet to support it.

“Short of that, I will not indulge in meaningless virtue signalling designed to do nothing but make the PC Brigade feel warm and fuzzy inside.”

Opposition Leader Michael O’Brien said he had no problem with adding prayers from other faiths alongside the Lord’s Prayer and believed the acknowledgment of indigenous Australians had been a “good addition” to parliamentary procedure.

However, he said Mr Finn’s actions were a matter for him.

“The Greens choose not to come in during the Lord’s Prayer on a Wednesday and Thursday,” Mr O’Brien said.

“That’s their decision. I’m not here to tell anybody how to respond on whether it’s the Lord’s Prayer or Welcome to Country.

“People can make their own decisions and people will be judged on their decisions.”

Asked about Mr Finn’s actions, Mr Jennings said there were many MPs who disappointed him “because of their attitudes and their lack of respect for the views of others”.

“I have stood for the Lord’s Prayer, for the best part of 20 years even though I am not a Christian, in fact I’m an atheist,” Mr Jennings said.

“But every day, in the parliament, I have stood with respect for the way in which the parliament starts according to the standing orders, and as a reflection of the way that we’ve agreed up until now about the values which we hold dearly.”

Mr Jennings said he hoped the committee reviewing the Lord’s Prayer could reach agreement on an appropriate way to start the parliamentary day.

Labor frontbencher Adem Somyurek said he could only speak for his side of politics regarding acknowledgment of indigenous Australians.

“Bernie Finn’s the Liberal Party’s problem, not mine, he said. 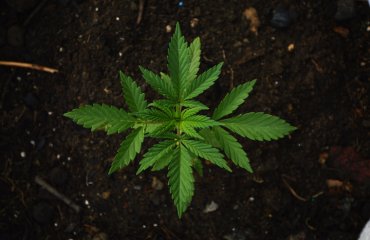 VICTORIA ESTABLISHES INQUIRY INTO CANNABIS USE 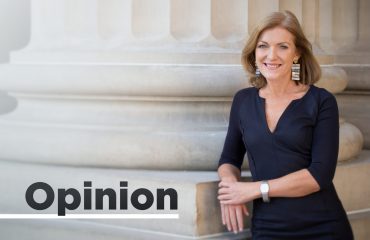