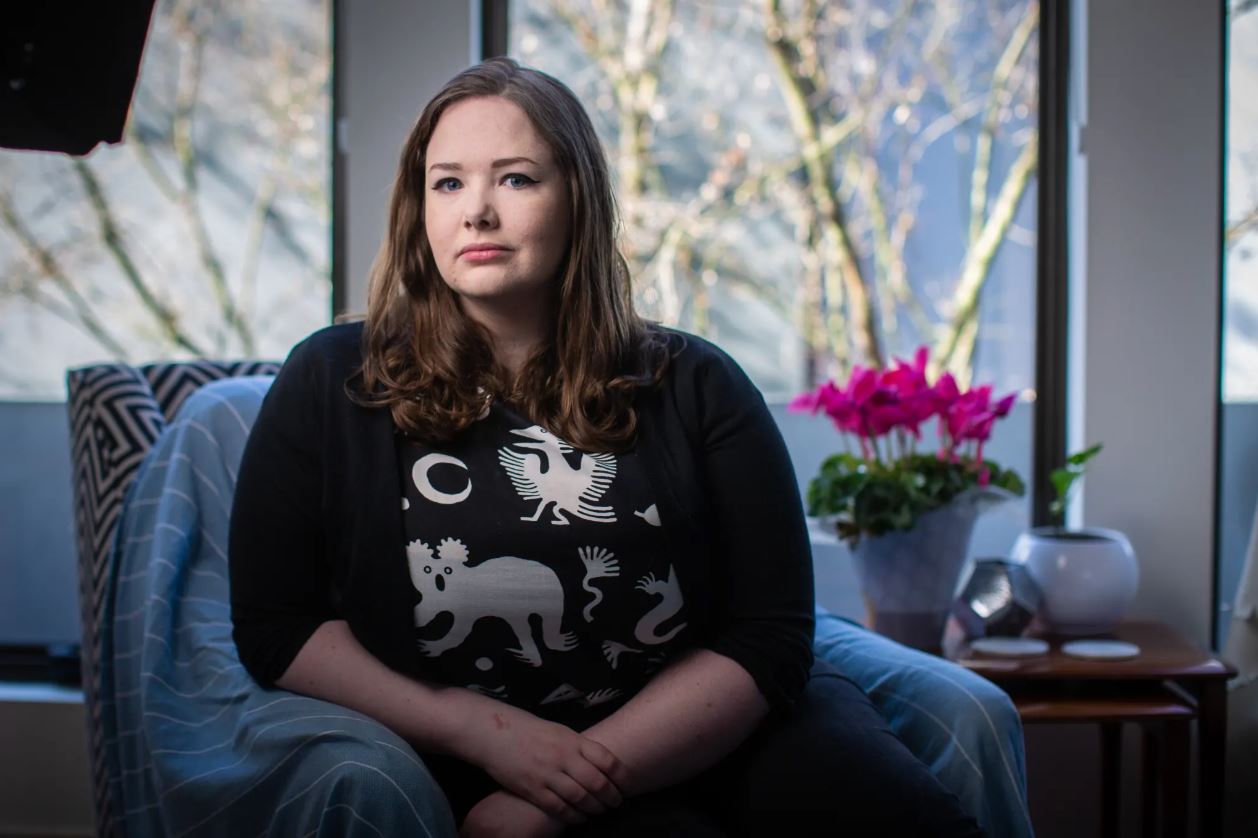 The first laws in Australia to make the deliberate underpayment of wages a crime appear likely to pass Victoria’s upper house as early as this week.

The Andrews government’s Wage Theft Bill includes hefty fines and up to 10 years’ jail for rogue employers, with a team of new inspectors empowered to police the laws…

“Opponents of this bill keep pointing to the ‘complexity’ of paying staff,” Ms Patten said. “But it’s not like we’re hearing all these cases of employers overpaying people, are we?” 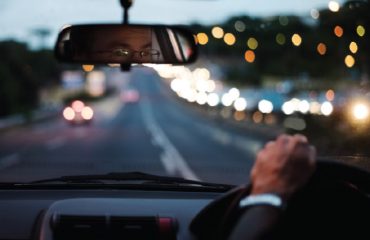