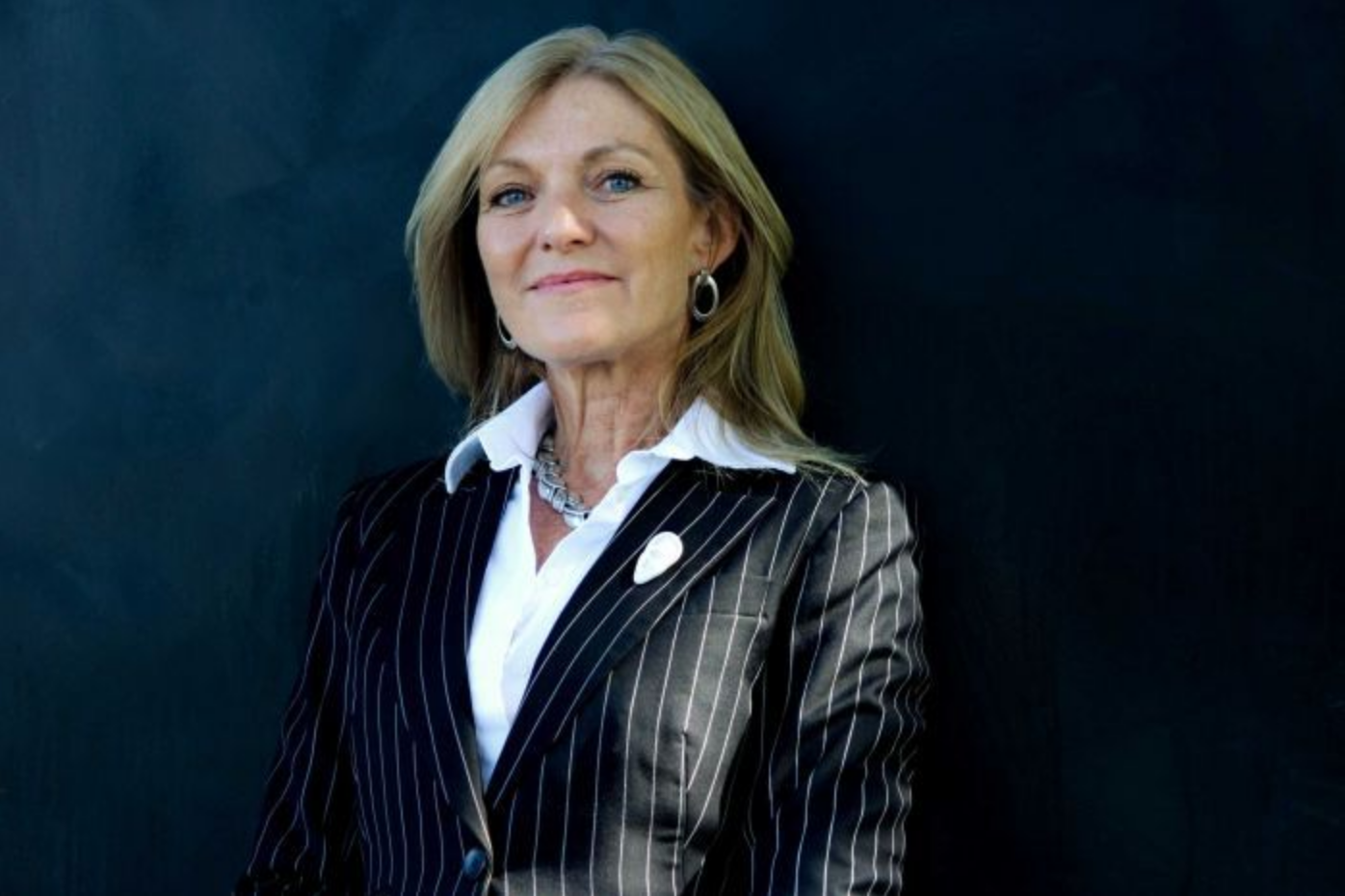 Leader of the Reason Party, Fiona Patten MP, has today released her Parliamentary Budget Office (PBO) Pre-election Report – demonstrating that she can achieve meaningful social change and balance the books at the same time.

“At Reason, we are socially progressive, but also economically prudent.” Said Ms Patten.

Ms Patten’s policies, which include treating personal drug use as a health issue not a criminal one, taxing and regulating cannabis, and taking an evidence based approach to criminal justice, would inject over $620 million into the state budget.

“It means that we can afford to stimulate the start-up sector by cutting taxes and red-tape for small business, benefitting our economy as a whole.” Said Ms Patten. “Importantly, we can immediately inject much-needed funding into mental health, and also afford an state-wide ageing strategy.”

Ms Patten is at pains to emphasise that this report deals only with direct saving, it does not factor in flow-on effects – like the billions of dollars in savings that would flow to the health sector as a consequence of these policy changes.

“Readers of the report must understand that secondary savings will put us well and truly in the black” said Ms Patten.

“If you gave the Pre-election Report a cursory glance, you would think we’re $400m in the red, but that is not the case at all when you consider secondary savings, particularly within the health system. For example, our mental health policy comes with a price tag of -$543m over 4 years, but independent costings commissioned by Mental Health Victoria show that this policy will deliver at least $1.1 billion per year in health and productivity savings, when you factor in the secondary effects. What might look like a deficit, is actually anything but.” Said Ms Patten.

After a hugely productive first term in government, Ms Patten is standing for re-election in the Northern Metropolitan Region.

“At Reason we are forward looking in our approach to the economy – we’re not afraid of change, we’re planning for it.” Said Ms Patten.

The full PBO report can be viewed here: pbo.vic.gov.au 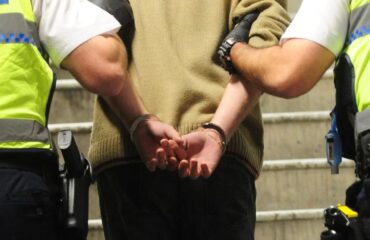 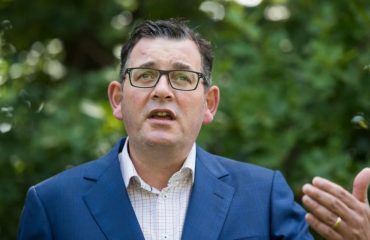