Can we just stop acting like dicks? - Fiona Patten - Leader of the Reason Party

Leader of the Reason Party and Northern Metropolitan MP Fiona Patten today announced her plan for new integrity and transparency rules for politicians – after a week of painful point-scoring and finger-pointing in parliament.

“Debate in both houses today, where the major parties accused each other of dishonest and fraudulent conduct, achieved nothing for Victoria,” Ms Patten said.

“Too often MPs are pointing fingers and point-scoring, rather than focusing on the issues at hand and acting in the best interest of the community. Let’s prevent this from re-occurring in the future and get on with the business of improving this state.”

In March 2018, the Grattan Institute published research that showed protest politics is on the rise in Australia, and the main cause was collapsing trust in the major parties. At the 2016 federal election it hit its highest level since the Second World War, with more than one-in-four Australians voting for someone other than the ALP, the LNP or the Greens in the Senate.

“The goings-on in our parliament chamber today were fairly pointless, there was lots of yelling, denials, accusations and attempted wounding – two crocodiles rolling at the bottom of the mud. There was nothing that actually benefited our community in the debate,” Ms Patten said.

Ms Patten’s plan, which she will take the 2018 state election, includes:

·         Retiring MP’s banned from working as lobbyists for a fixed term.

“The public deserves a political system where their representatives act in good faith and with integrity. The self-interest of our major political parties has resulted in significant public distrust, which is something that I want to rectify.” 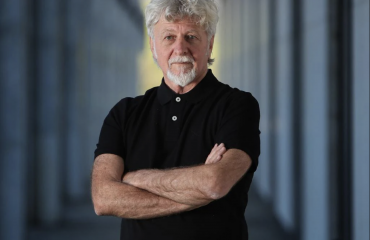 Purple Haze to popping pills: The evolution of party drugs 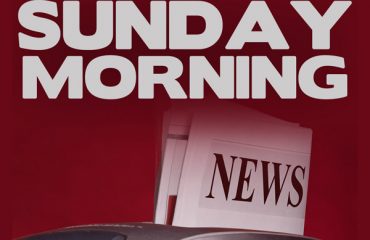 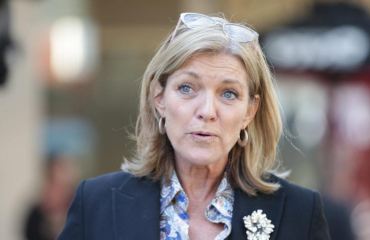