Could the controversial 'Portugal Method' end our war on drugs? - Fiona Patten - Leader of the Reason Party 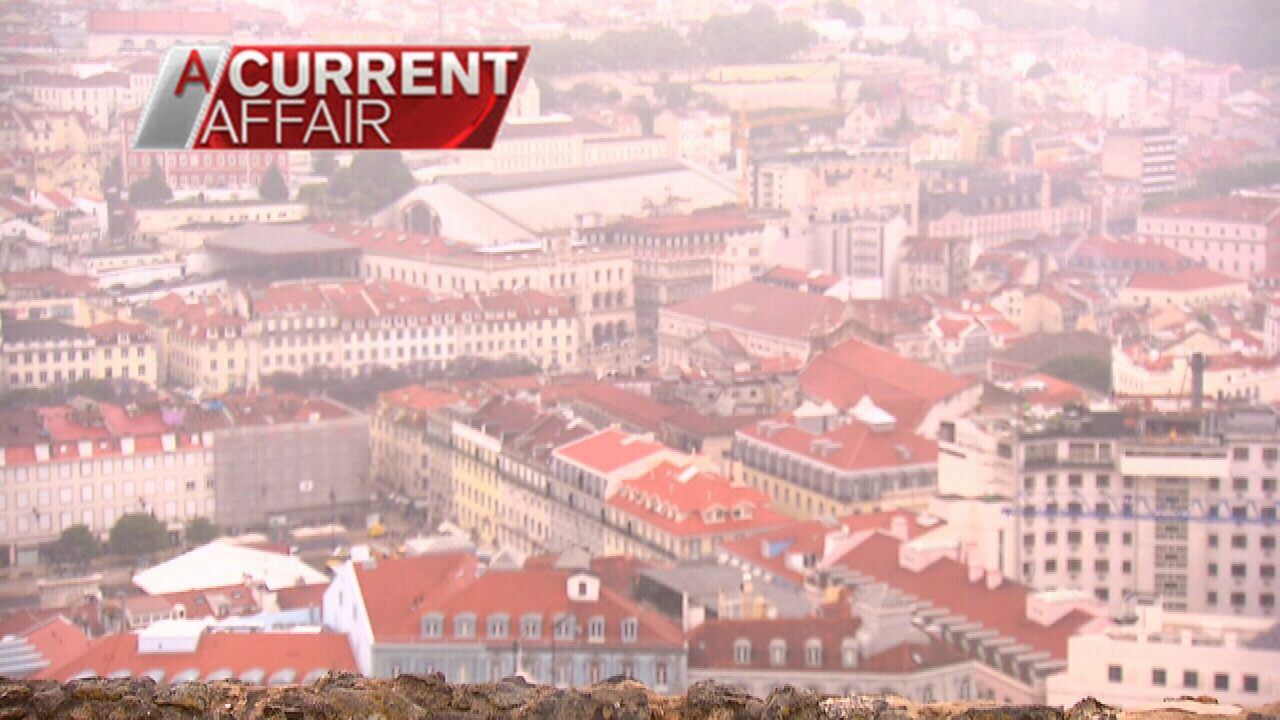 In the winding narrow streets, Lisbon in Portugal is a city that tells a story of both tragedy and triumph.

It’s the city that spearheaded one of the most controversial public policy reforms in the world, and despite the risk of this tiny country ending up with major egg on its face, it has emerged a trail blazer and a life saver.

Back in the 1980s and 90s, illicit drugs were taking the lives of one person every day in Portugal.

The country was under siege from heroin and cocaine and drug users were blatantly plunging syringes into their arms in full public view.

Some would then keel over and die. Others survived those horrific days and live to tell the story now as they line up for methadone treatment under a freeway bridge in Lisbon.

“I could have died years ago,” one woman told A Current Affair.

“Because drugs destroy us.” 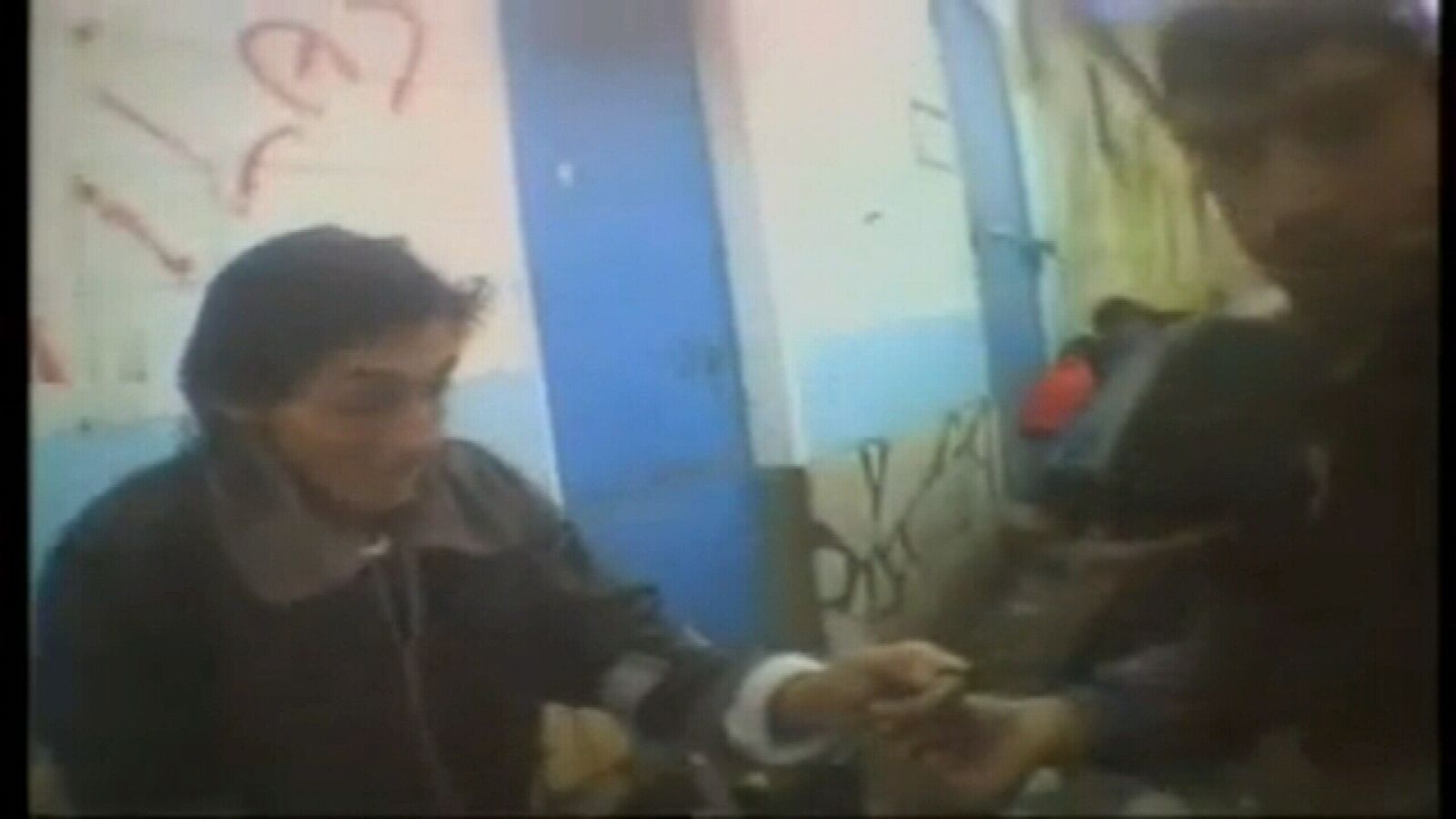 In the 80s and 90s one person a day would die from illegal drugs in Portugal.

Mario is another person dependent on methadone to keep him off the heroin that could have killed him.

“I have my life, my room, my wife. I wake up every morning and I don’t have to do something wrong.”

Those staffing the van say its important they take methadone to the users on the streets in order to encourage them to seek help as the first step in recovery from drug addiction.

“This program began 20 years ago because people realised drug users wouldn’t go to treatment facilities. Without this type of approach they would probably be using drugs and outside society with no connection to health system.” 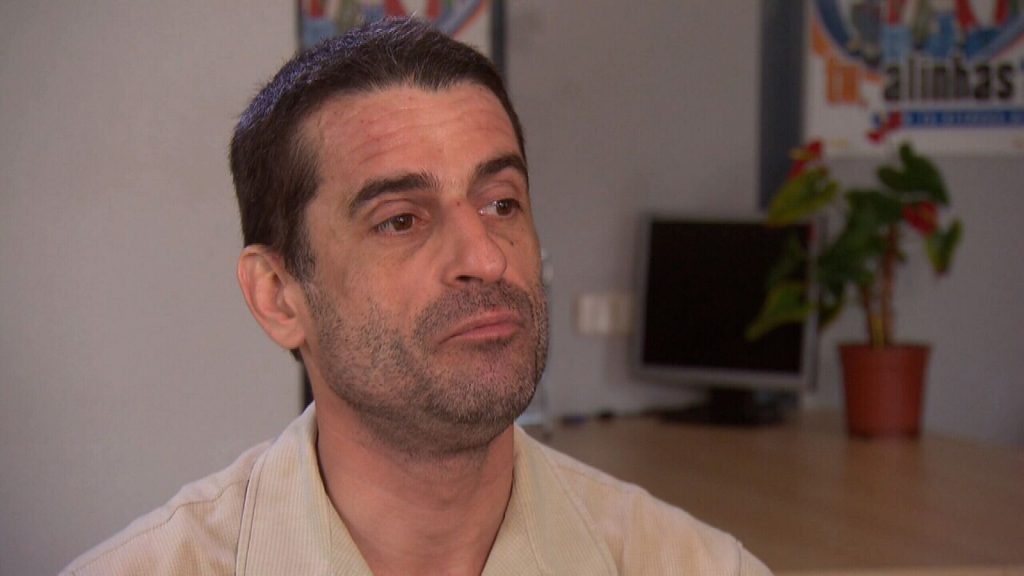 Expert Nuno Capaz fronts the Dissuasion Commission which counsels people caught with drugs for personal use, rather than sending them to court or jail.

He says the moment Portugal ended its “war on drugs” and decriminalised illicit drug use, things started to change.

“We didn’t stop our war on drugs, it’s still illegal to use substances but we did stop doing war on our drug users,” he said.

“And that’s one of the reason our law works, because drug users do not feel treated by our law anymore and therefore the chances of success are better.”

The statistics back him up too. Where once 360 people were dying of drug overdoses per year, the number has now plummeted to less than 30. 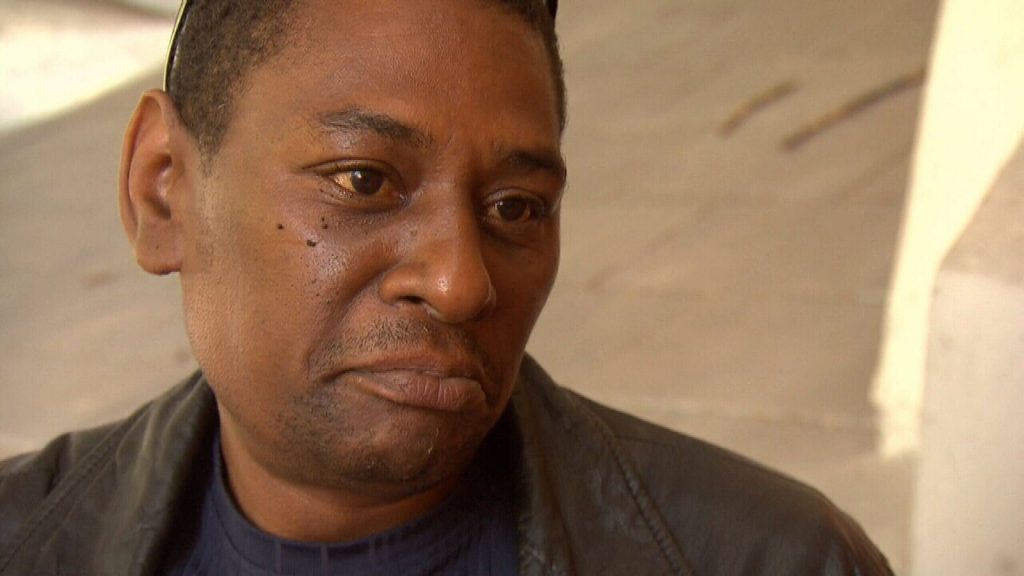 Former addict Mario said the country’s new programs had changed him for the better.

All of the officials we spoke to made the point that Portgual’s drug policy is no silver bullet.

They acknowledge it’s not perfect and that proper investment in community support services like Dissuasion Commissions and methadone vans are crucial.

They also make the point that Portugal still frowns on illicit drug use but it is treated with administrative punishment rather than a criminal record, which is crucial to recovered addicts being able to rebuild their lives.

Joao Goulo was one of the architects behind Portugal’s drug law and says the key to success was community attitude towards drug users.

He says as soon as they are treated as sick, rather than criminal, things change. 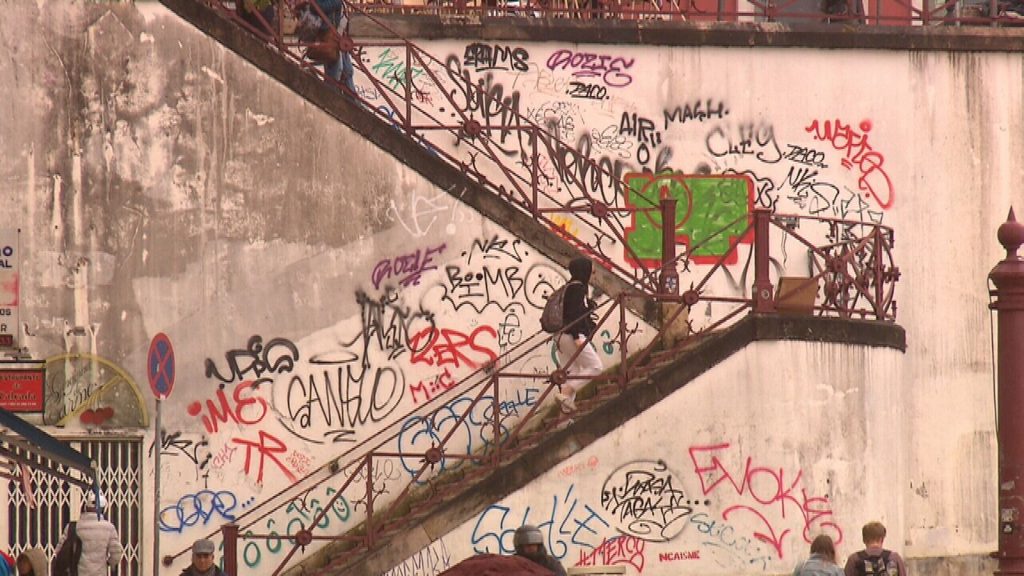 Less than 30 people are dying of drug overdoses in Portugal now.

She insists – despite a tendency towards more conservative politics in Australia – this country is ready to take the same controversial step that Portugal did 17 years ago.

“It would absolutely work in Australia. We already are at that point where we recognise we need to treat drugs as a health issue, not a criminal one,” she said.

“You know we’ve had numerous politicians and police officers saying we can’t arrest our way out of this problem, yet we keep trying.”

Is there an Epidemic of Stiff Necks in Victoria Or Just Stiffies?! 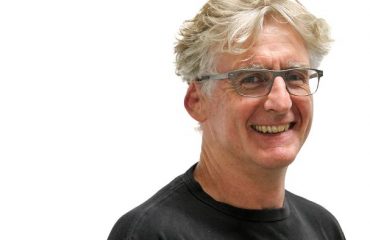 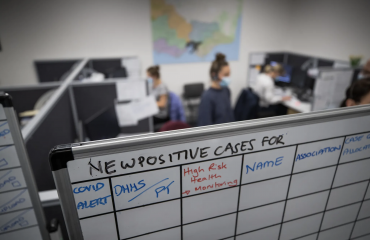