Not for Publication: Media Advice Only

Fiona Patten MP, Federal Leader of the Reason Party and Victorian Member for North Metropolitan Region, is available for media interviews during the Covid19 shutdown. Ms Patten has access to broadcast quality video call capability for television or online media outlets, whilst comment is always available via phone for radio, print and other outlets.

Fiona represents an area of some two million people in Melbourne’s North: From Melbourne’s CBD to Broadmeadows; Brunswick, Preston, and Coburg to Donnybrook and beyond. Features of her electorate include the MCG, Victorian Parliament House and Flemington Racecourse.

Ms Patten is Leader of the Reason Party (the political party formerly known as the Australian Sex Party). She is Chair of the Victorian Parliament’s Legal and Social Issues Committee that is currently undertaking inquiries into Homelessness, Sex Offender Management and the Use of Cannabis in Victoria. She is Chair of the Government Review into Sex Work Laws, and a key member of the Victorian Hemp Taskforce.

Fiona was instrumental in the introduction of Victoria’s Voluntary Assisted Dying legislation, the Safe Access Zones laws which provide for 150 metre no-protest zones around abortion clinics, the legalisation of ridesharing and the push for drug law reform, not only in Victoria, but across the nation. Recently Fiona was successful in her push to Increase the Age of State Care to 21,  and in a historic first for the state helped shepherd in Victoria’s first Spent Convictions Scheme. She currently has legislation before the Victorian Parliament to abolish Blasphemy Laws and has been at the forefront of bringing the misdeeds of Crown Casino to the attention of the parliament and wider community.

As a key member of the Victorian Parliamentary crossbench, Ms Patten offers a unique perspective on a wide range of current political and social issues and welcomes the opportunity to talk to all Australians during this difficult time. 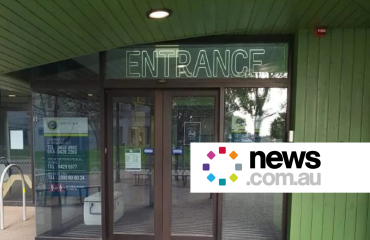 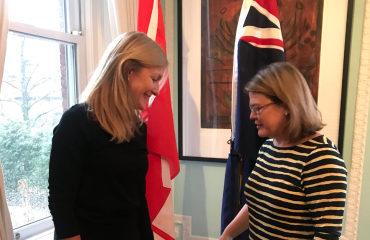 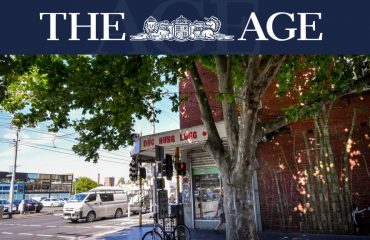