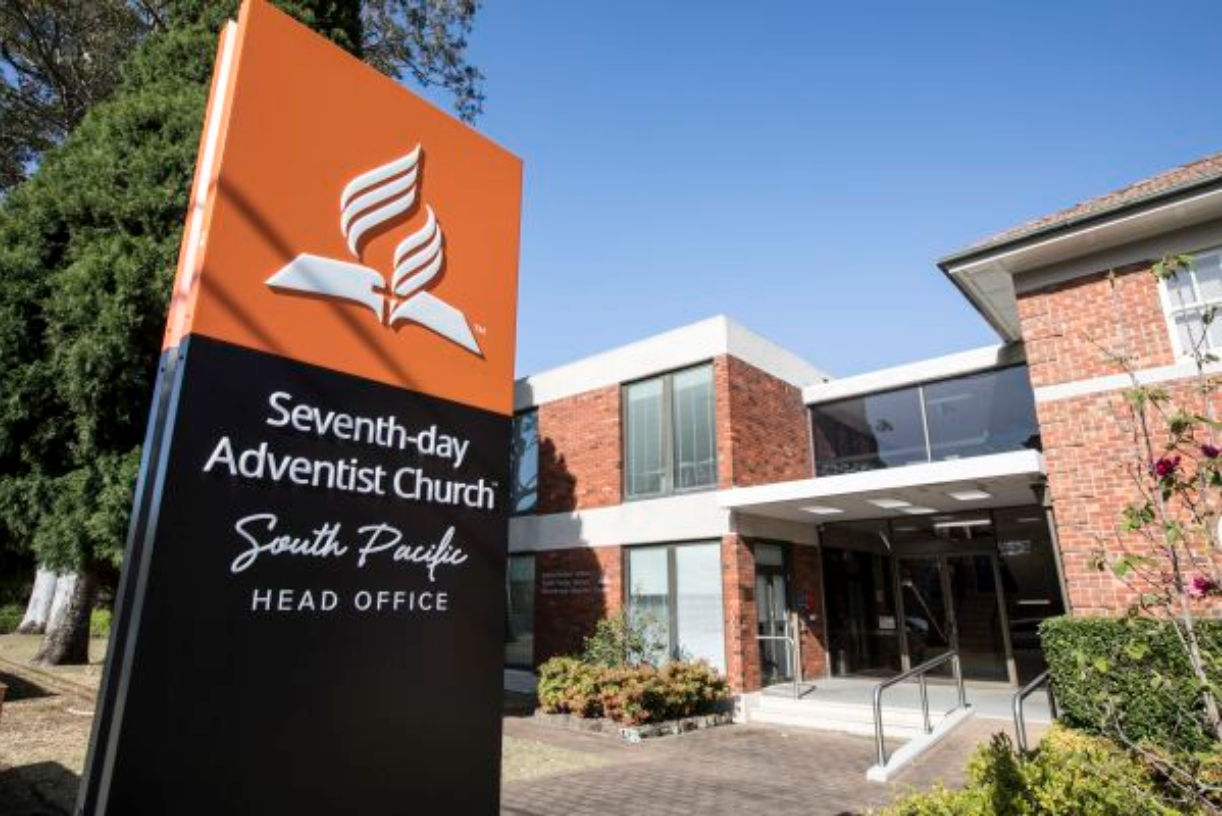 An array of Sydney churches have been accused of exploiting loopholes to become pseudo-property developers and keep their tax-free status, prompting renewed calls to examine whether religious organisations should retain such exemptions.

Opponents pointed to four developments across the city as examples why further examination of churches’ ability to pay no tax is warranted.

A leading expert, University of Melbourne taxation professor Ann O’Connell, said churches were beneficiaries of significant tax exemptions on projects that were in competition with entities required to pay tax.

“It’s most obvious at the local government level of concessions. If they’re not paying rates then other residents are subsidising them and you can make the same arguments at the state and federal levels,” Ms O’Connell said.

She said if revenue was collected from churches and other charities, it would reduce the burden on existing taxpayers.

“But because we don’t even collect data on their income, we don’t know how much tax that we’re not collecting,” Ms O’Connell said. “We don’t know the income of the Catholic Church that we could levy tax on and I think it’s less than desirable.”

A 2018 investigation by The Sydney Morning Herald and The Age found the Catholic Church in Australia was worth an estimated $30 billion.

Ms O’Connell said despite several reviews suggesting a reassessment of charities’ exceedingly generous tax-free status, nothing has changed due to the lack of political will.

“It is one thing for an entirely charitable development to get a tax concession but this is very rarely the case,” he said. “Many of these developments are large mixed-use projects with a minority of the project having a charitable aim, but the whole lot gets tax-free status.”

He pointed to four examples of tax-free church developments in Sydney: 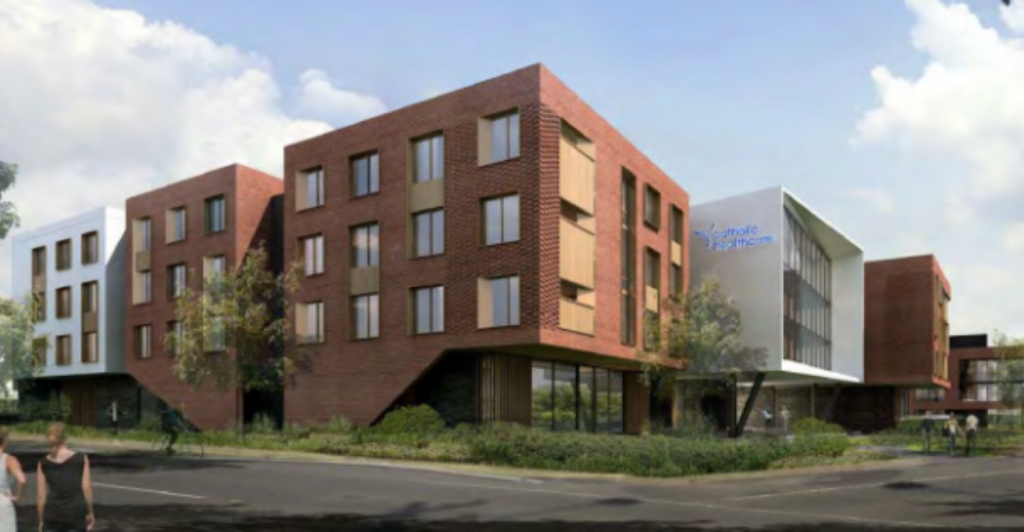 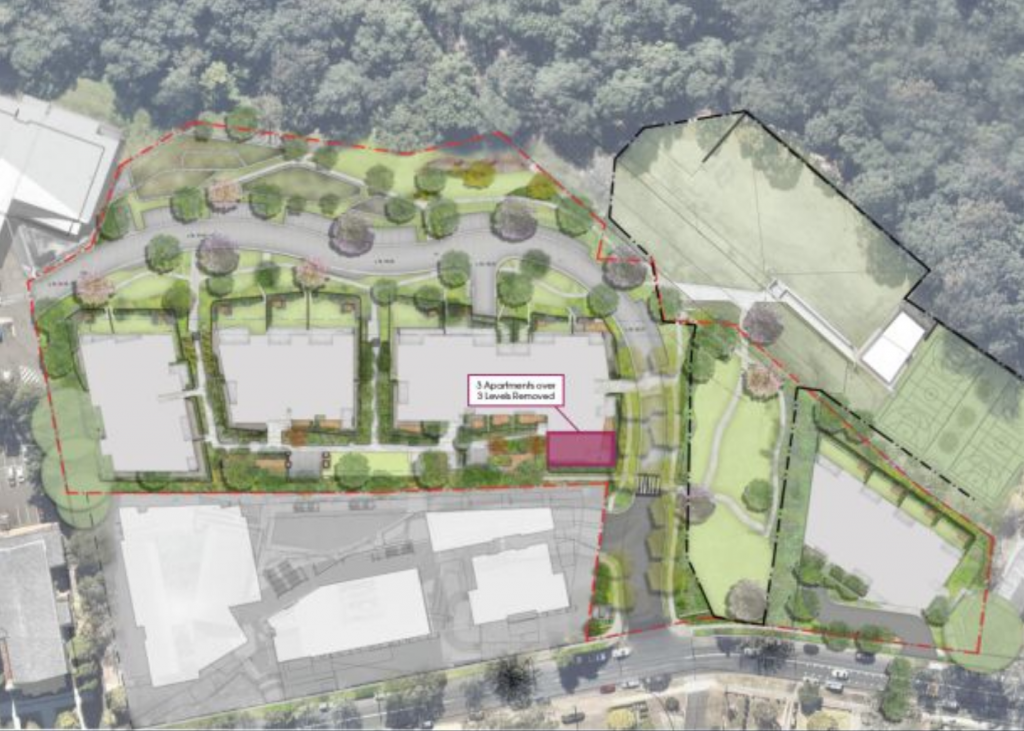 An artist’s impression of the proposed apartment development next to the Wahroonga Adventist School, which is opposed by parents, residents and members of the Wahroonga Seventh-Day Adventist Church. Photo: Capital Bluestone 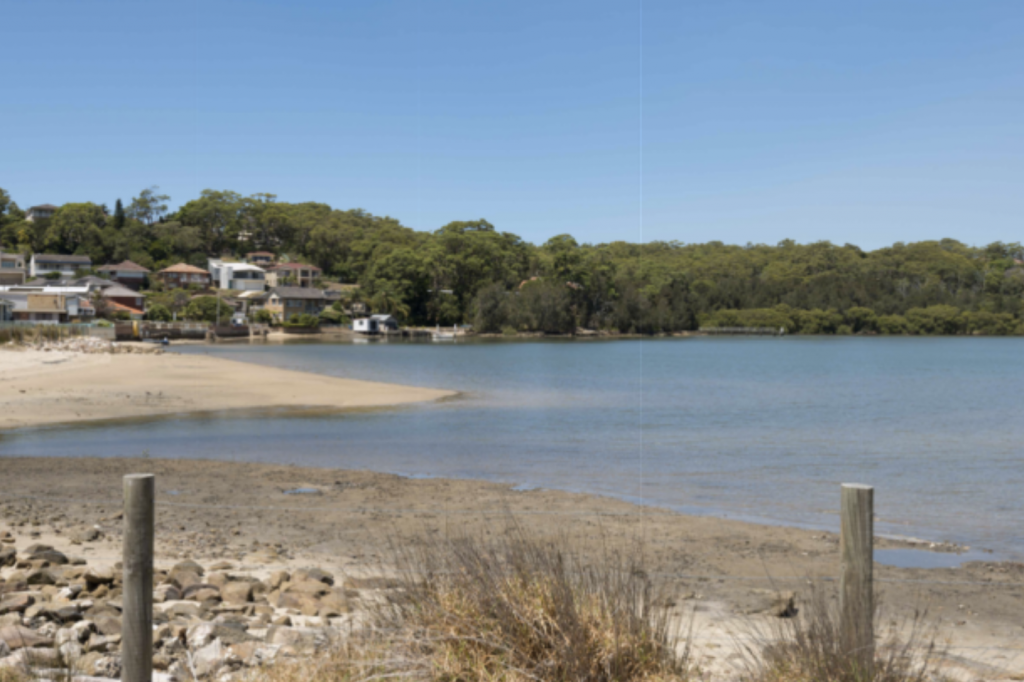 But Mr Shoebridge argued the religious organisations were also often given generous planning concessions to facilitate developments like senior housing at densities that would otherwise be unacceptable.

Meanwhile, the Seventh-Day Adventist Church continued to exploit a planning loophole that was abolished eight years ago, according to Mr Shoebridge.

Urban Taskforce chief executive Chris Johnson said there should be an even playing field when it came to lucrative developments by churches.

“It depends how much development is occurring … if the churches do get a leg-up then it’s probably OK if it equates to producing social or community housing [for good],” he said.

“A line does need to be drawn somewhere particularly now when apartment dwelling is much more accepted, which means land values go up. Churches have had a lot of land that were worth a small amount but are now probably worth a lot more [because of high-density developments].”

“The Anglican Diocese of Newcastle absolutely wants proper redress for victims. In order to do that we need to liquidate property and we are prepared to that.”

But he believed a review of tax concessions for not-for-profit organisations should occur when there was complete rethink of the general taxation system.

“Looking at [it] individually is not really going to achieve anything at the moment … because what we have to do is if we take money away from the non-profit sector then we have to look at what we replace that with.”

But Victorian MP Fiona Patten called for greater transparency and accountability of the complex tax structures to re-instill trust that has been lost after the Royal Commission into Institutional Responses to Child Sexual Abuse.

“Given the cover-ups in the church, given the attempts by the church to not recognise the victims of abuse warrants greater scrutiny of those organisations,” Ms Patten, who has long campaigned on these issues, said.

“No one would question the benefits of health, education and other charitable acts like feeding the poor. But I would question what benefits ‘advancing religion’ has on a largely secular society.”

The charitable head of most churches are tax-exempt for the purpose of “advancing religion”.

But subsidiaries, such as Catholic Healthcare Limited and Adventist Health Limited, which are one of the main income-producing vehicles for their respective churches, are granted tax exemptions for other purposes, including relief of poverty, advancing social and public welfare and provision of aged-care accommodation.

Ms Patten said profit-making businesses owned by churches should be transparent as current requirements were insufficient.

Domain contacted all four religious organisations for comment. A Seventh-Day Adventist Church spokesperson said it operated a wide range of services to the benefit of communities around Australia.

NSW Treasurer Dominic Perrottet said charities, benevolent organisations and churches made invaluable and irreplaceable contribution to communities and excessive taxation would put them out of business. 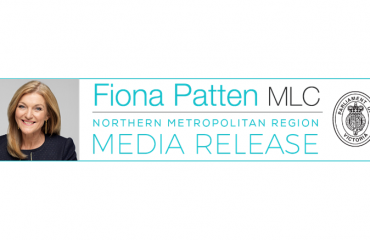 Is there an Epidemic of Stiff Necks in Victoria Or Just Stiffies?! 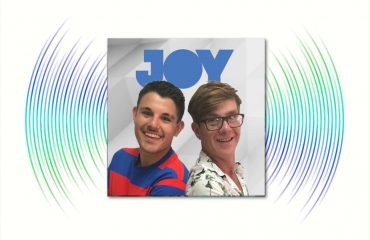