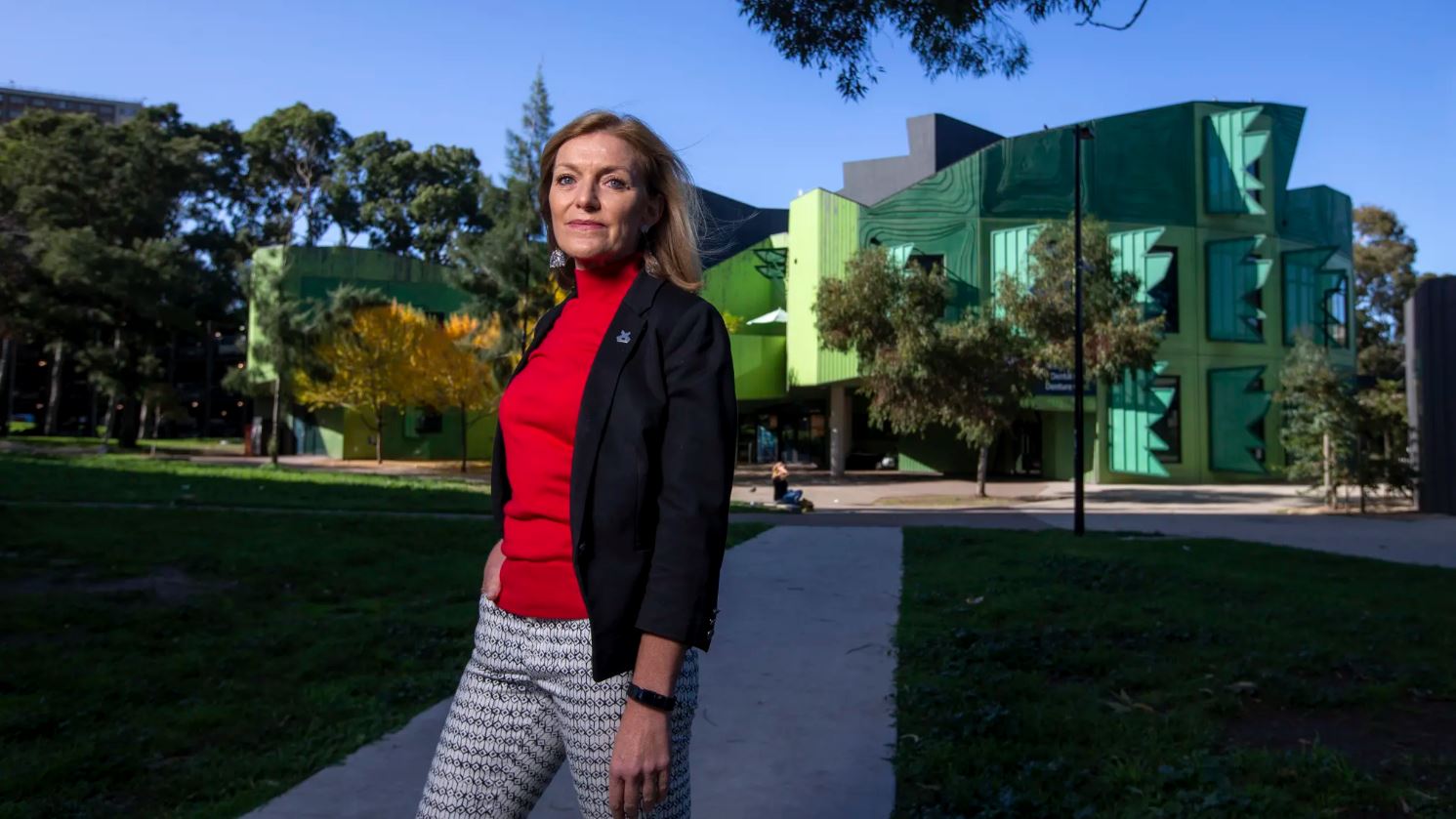 By Noel Towell and Michael Fowler, photo by Wayne Taylor

Victoria’s medicinal cannabis users could be free as early as next year to drive with the substance in their bodies as the state government considers major changes to drug-driving laws.

In an Australian first, the state government could begin to treat medicinal cannabis the same as other medications as part of a plan to be drafted over coming months in consultation with MPs, police and doctors and expected to be implemented early next year…

Ms Patten said there were about 4000 users of medicinal cannabis in Victoria who could instantly benefit from changes to the law.

“Australia is the only jurisdiction that prevents medicinal cannabis patients from driving 24/7 and it is simply unfair,” Ms Patten told The Age.

“Medicinal cannabis patients should be treated in the exact same way as any other patient who is prescribed a medication and should be allowed to drive if it is safe to do so.” 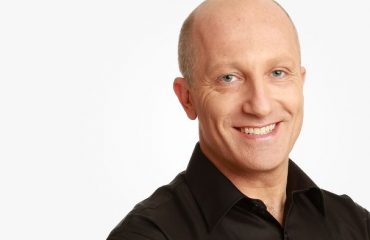 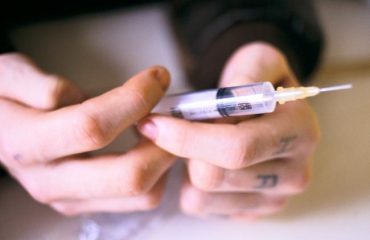 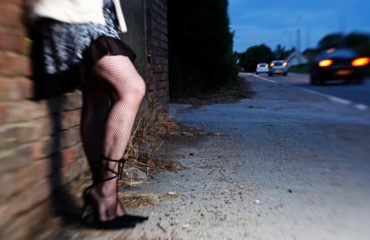