End of life choices are vital, but not cut and dried - Fiona Patten - Leader of the Reason Party 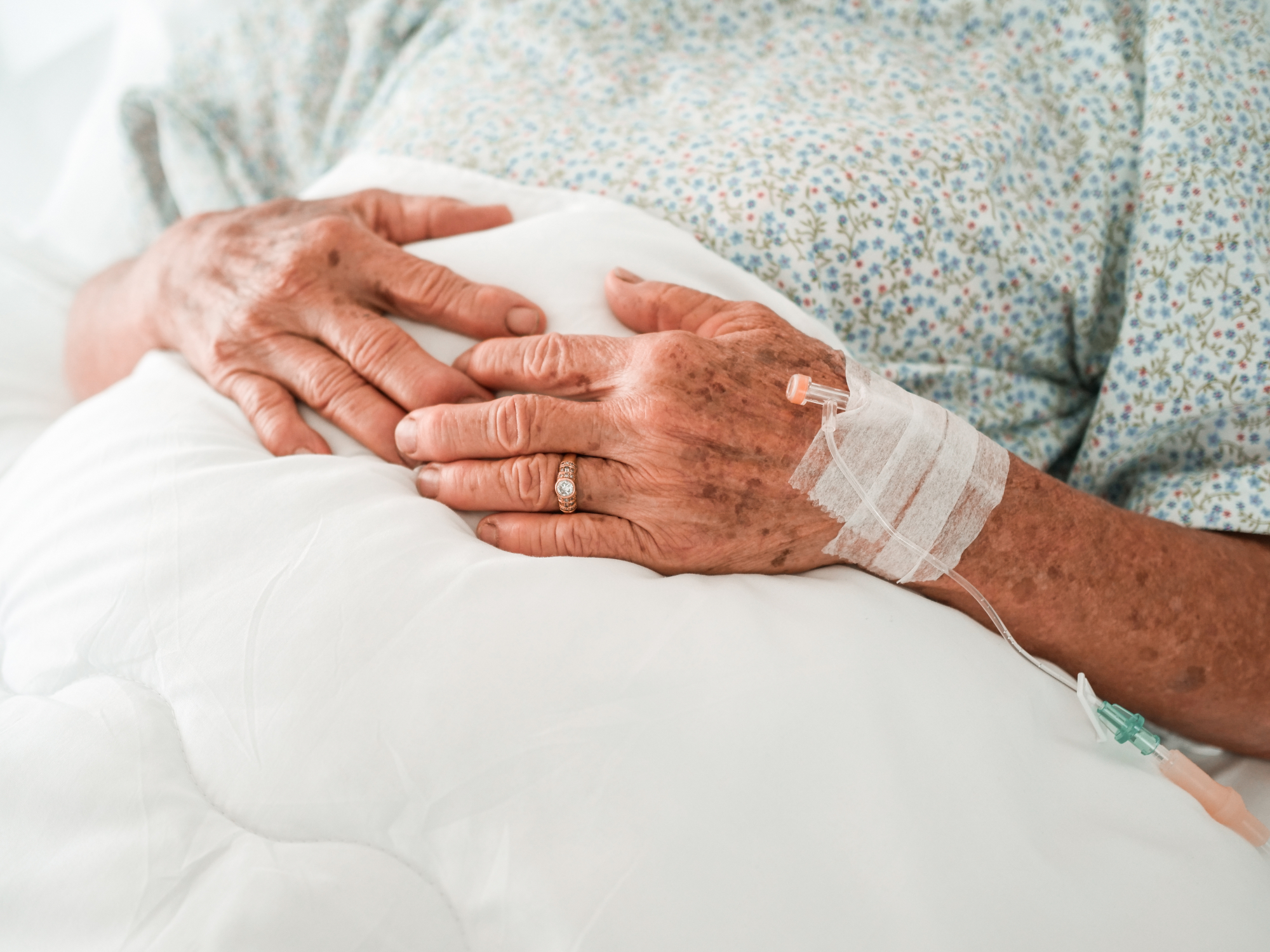 End of life choices are vital, but not cut and dried

I lost both my parents at a relatively young age for them. Mum went with a respiratory illness at 66 and dad died four years later because he couldn’t engage in life anymore without her.

Neither of them suffered long and painful deaths. But my mother was in a difficult spot with breathing for the last year of her life and I could see how badly that could end up if she continued that slow drift toward the inevitable.

So when I first initiated a parliamentary inquiry into End of Life Choices in November last year, I was under no illusion that it would not affect me deeply and personally.

Last week’s final report from the Victorian Parliament’s End of Life Choices Committee calls on the Victorian government to introduce a legal framework that will allow Victorians to die with the assistance of their physician.

This report is a crucial step in providing Victorians with choices around one of the great moral issues of our day. Should a dying person wish for medical intervention to continue until they pass, then they will have that option.

Going into this inquiry, my views were firm. I wanted laws around physician-assisted dying to be as broad as possible. But the more evidence we heard, the more my views narrowed. I now find myself in the position of advocating for a slightly more conservative approach.

We had over 1000 submissions from rabbis and priests, mothers and fathers, sons and daughters, doctors and nurses, volunteers and carers, police and coroners, lawyers and even politicians.

The committee travelled to five countries where physician-assisted dying was legal. We spoke to the pioneers and proponents of assisted dying. We had heard of mobile death vans in Amsterdam but what we found were compassionate doctors who had long-term relationships with their patients. These doctors spoke of the difficulty in helping someone to die who they had previously helped to live for 20 years. It was painful but also rewarding.

We heard the story of a dying woman who wanted to go at the exact time as her daughter had died, so they could meet in heaven.

While the committee was in Switzerland we learnt about the origins of physician-assisted dying. Aiding and abetting someone to commit suicide in that country has not been a crime since the 19th century. It started as a form of “honour dying” when a businessman who had gone broke would ask a friend in the army if they could borrow a gun. It was considered a compassionate act to hand it over.

In most of the other countries we visited, “terminal sedation” was a well-defined medical model. So when someone is dying in intractable pain, they are sedated into a deep coma and die in that state. In these countries the death is recorded as such but in Australia it isn’t. There’s just a log of medicines and prescriptions that precedes a death with no recognition of the intent or the humanity behind this course of action.

I had thought that death should be as personal as possible and that governments should not play a role in it at all. What I learned from my engagement with other countries is that this sensitive issue is not so clear-cut. We need regulation. We need review and we need accountability.

Our population is ageing but over the past 50 years we have been separated from death even though it is the one true absolute in all of our lives. We need to change that and this inquiry

enabled a broad conversation on end of life choices and what was a “good” death. As a community we need to be prolonging life … not death. 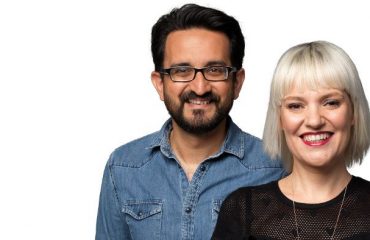 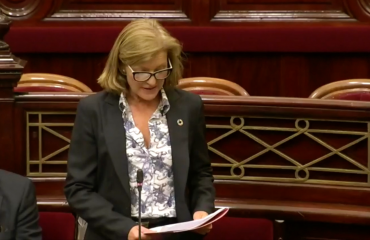 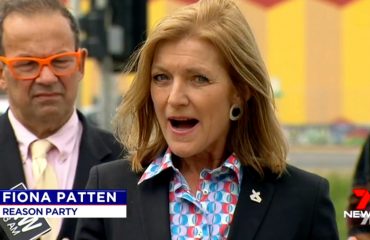