A fair go for charity, community and all Victorians - Media Release - Fiona Patten - Leader of the Reason Party 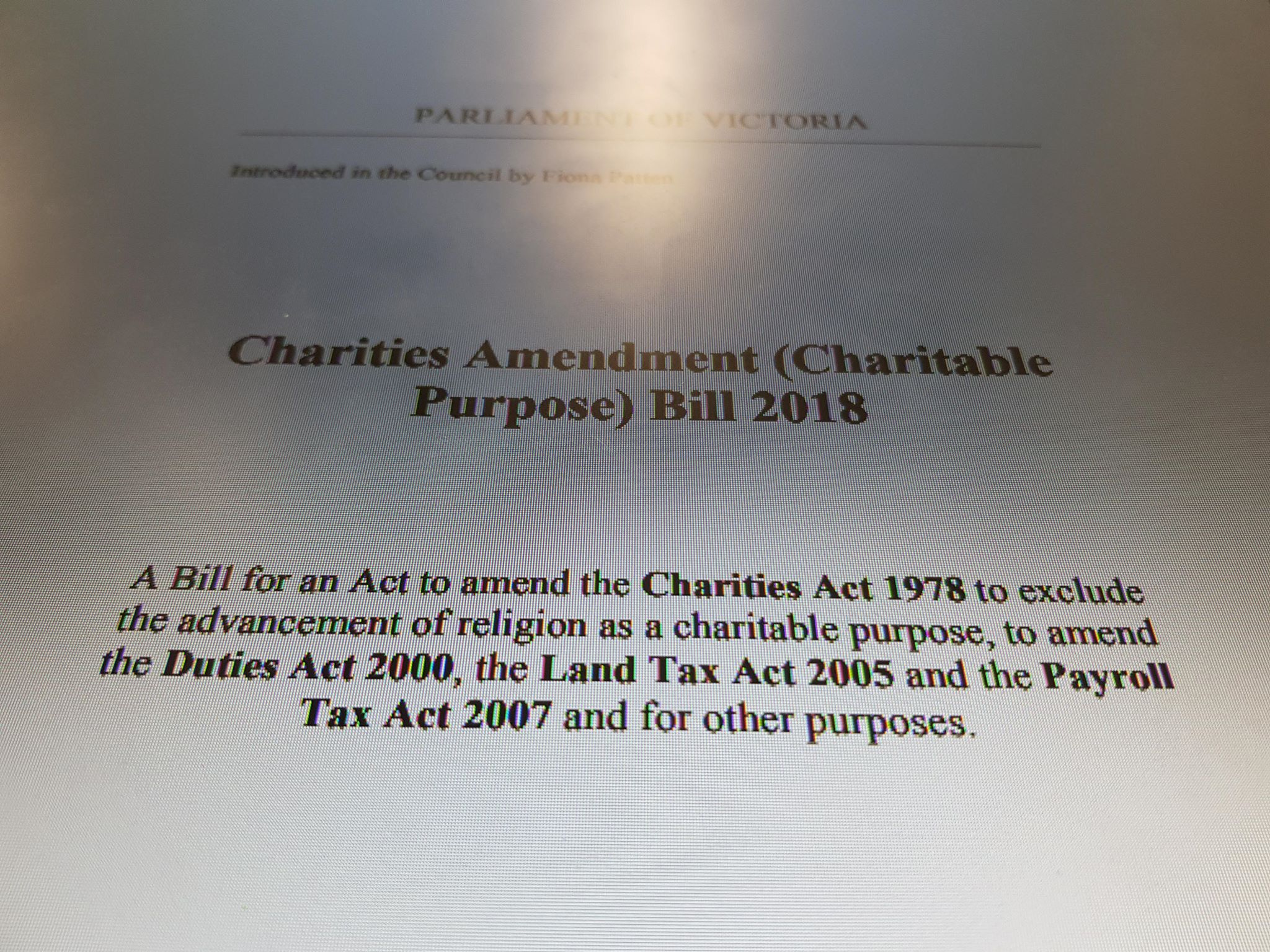 A fair go for charity, community and all Victorians – Media Release

As a Weet-bix kid myself, I had no idea, nor did my parents have any idea, that the money we spent on our family breakfast was being sent overseas, tax-free, to support a religious institution.

I doubt Aussie families today would know that the dozens of supermarket items manufactured by the Sanitarium Health & Wellbeing Company as it’s now known, deliver tax-free profits directly to the Seventh-day Adventist Church. That Church has acknowledged it’s invested millions of dollars generated by its “Group One” entities including Sanitarium, into US-based Companies.

Meanwhile, their competitors like Kellogg’s, Kraft, Nestle and so on, pay all of the taxes we expect companies to pay.  Manufacturing breakfast cereal is not a charitable purpose.

The recent investigative report by Fairfax Media revealed the wealth of the Catholic Church in Victoria, estimated at more than $9 billion, making it the largest non-government landholder in the state.

The Catholic Church’s holdings reportedly include banks, a superannuation fund, an insurance company, a news service and telecommunications provider. Properties reportedly include offices, residences, car parks, conference centres, tennis courts, mobile phone towers and a restaurant. None of these activities would pass the pub test of what a charitable purpose would be.

Tax exemptions for religions have a long history founded in the Statute of Charitable Uses 1601 (UK) preamble, which although long repealed, has informed the meaning of charity for centuries. These purposes were condensed and adopted at common law in Income Tax Special Purposes Commissioners v Pemsel [1891], with charitable heads including the ‘advancement of religion’. This head remains part of Victorian law today, despite being abolished in the United Kingdom in 2011.

Many large and highly profitable commercial enterprises owned by religious institutions take advantage of this charitable head to avoid certain taxes, despite operating as for-profit businesses, and despite not carrying out objectively charitable works.

Genuine charitable work, including the charitable work performed by religious institutions, should be tax exempt and will remain tax exempt.  However, the current construction of ‘advancement of religion’ as a charitable head permits something else.

The recent Royal Commission, the Betrayal of Trust Inquiry and the Fairfax investigation have all highlighted the lack of transparency and accountability around religious institutions. Congregations, constituents and communities around the country are demanding the centuries of silence come to an end.

It will ensure transparency and accountability for all profitable businesses.  Taxes collected by the state government can only be spent for the benefit of Victorians, in fact, it’s the purest, fairest form of charity as we know it.

To read the Bill in full, please click HERE 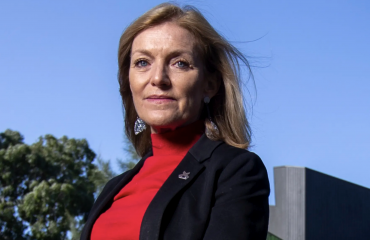 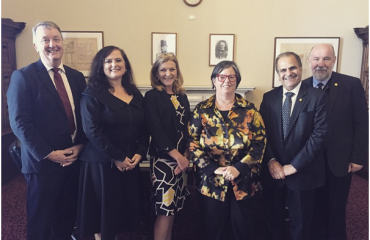