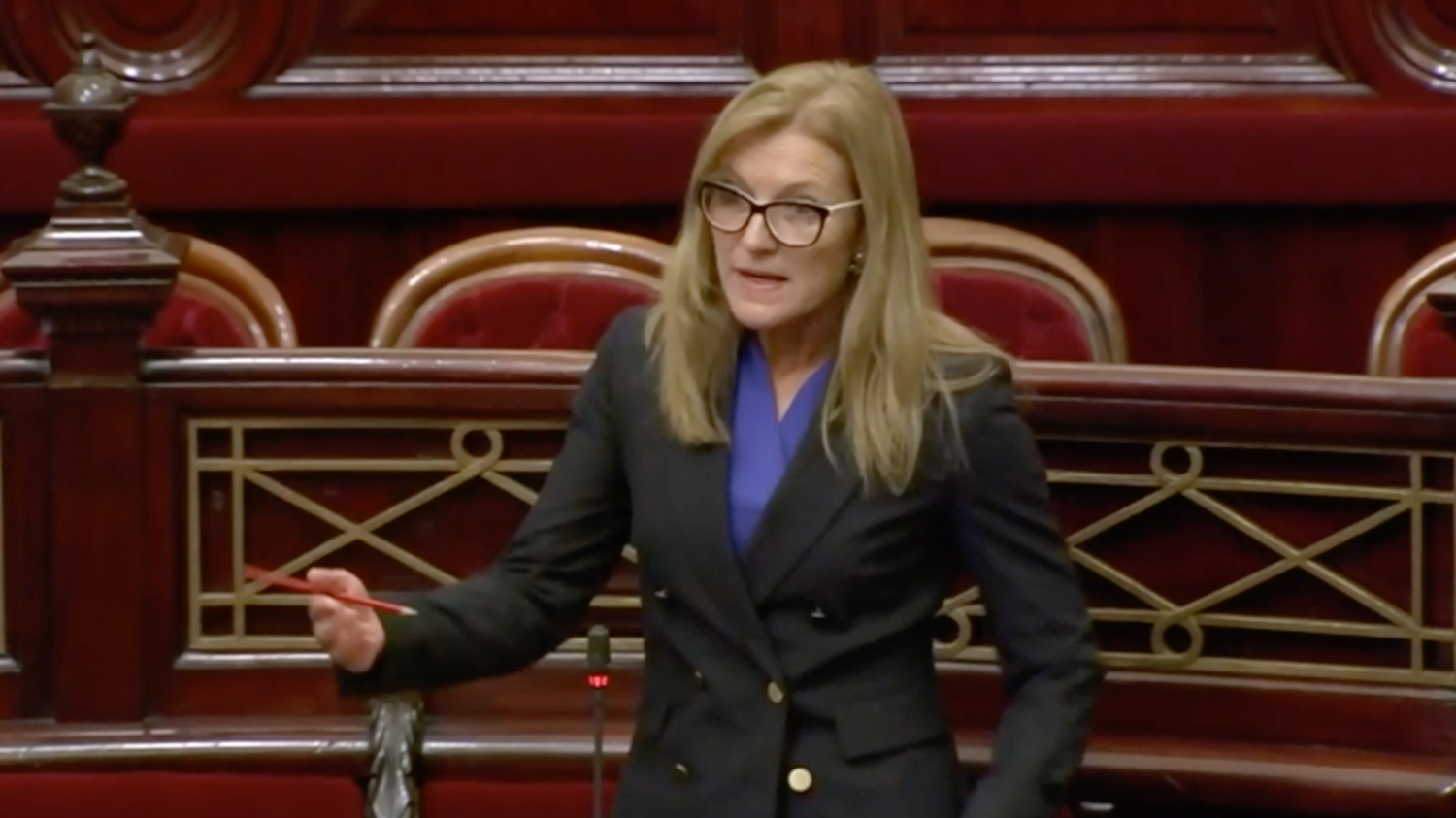 In the Treasurer’s Budget speech last night he stated ‘Taxes should be lower, simpler and fairer, but taxes must also be paid. Honest and fair businesses and taxpayers are being ripped off by those who think they are above paying tax’. Fiona Patten MP, Leader of the Reason Party, is continuing to crack down on religiously owned for-profit businesses that are using the definition of ‘charity’ as tax loophole to avoid paying certain Victorian taxes despite not engaging in any charitable work. Today [Wednesday 9th May] Ms Patten’s Charities Amendment (Charitable Purpose) Bill 2017 is being debated as a motion in Parliament.

Of all registered charities in Australia, 37.4% report ‘advancement of religion’ as their charitable purpose. This is the biggest category of charitable purpose. The exact figures are unavailable but a commonly cited estimate from 2009 suggests that religious tax exemptions cost Australia $31 billion per annum.

Ms Patten said ‘My bill is seeking to bring the definition of charity into the 21st century and prevent tax avoidance by for-profit businesses who claim charitable status but are not engaged in charitable activity, even if they are owned by a religious institution. Most people understand charity to be ‘an organisation set up to provide help and raise money for those in need’. However, when companies like Weet-Bix manufacturer Sanitarium are exempt from paying certain taxes due to its ‘charitable status’, it is clear that changes need to be made and my bill seeks to address this.’

To read the motion and speech in full, click here. 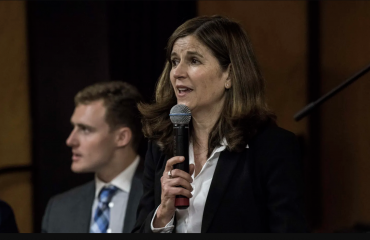 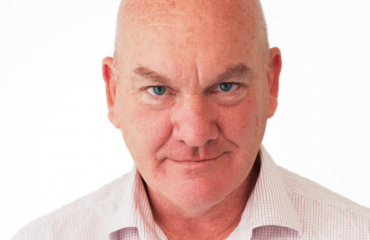