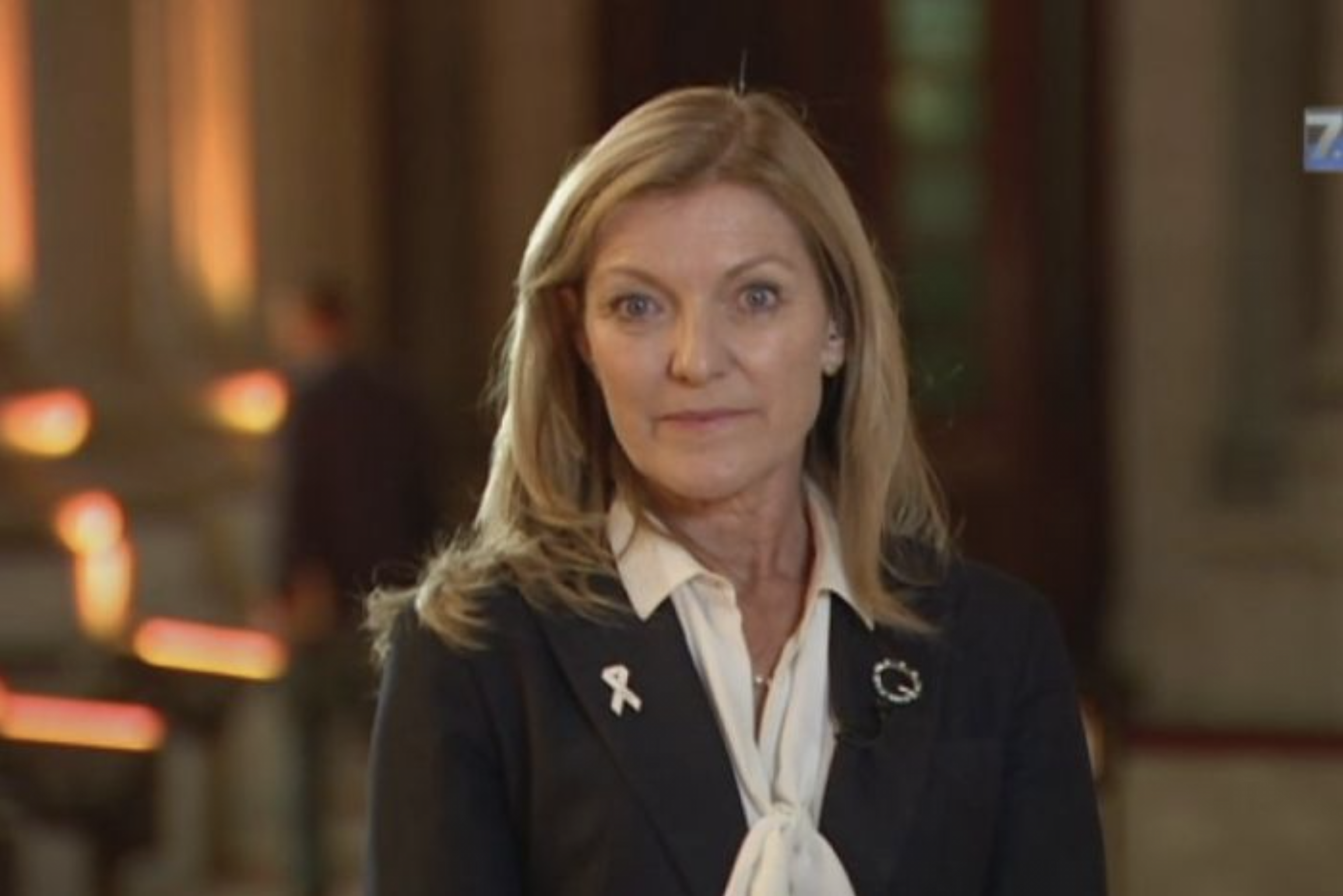 STAN GRANT, PRESENTER: Well, one person who has been instrumental in getting the bill to this point is Upper House MP, Fiona Patten and she joins me now.

Nice to have you with us.

From what you’ve been seeing here, how close are they to a vote this evening?

FIONA PATTEN, VICTORIAN MLC: I think we will probably see the vote in the early hours of tomorrow morning.

So Friday morning I think the debate will come to a close.

STAN GRANT: And we’ve seen, it’s been very strongly held positions, very emotional a lot of it as well. Which way is it sitting at the moment?

FIONA PATTEN: At the moment I think the swing or the vote will go in favour of the legislation.

But every hour is a long time in politics and I know people are still campaigning for their point of view and that will continue I think right to the very final vote and that’s just in the Lower House. It still needs to go to the upper house in a couple of weeks.

STAN GRANT: Now we’ve heard from those who are opposed and what they’re saying is, yes, there are safeguards in place here and we know what they are, you have to be over 18 and suffering a terminal illness with death imminent and suffering great pain.

But they say even that is not enough, that this is state-sanctioned suicide. Is that a powerful argument to refute?

FIONA PATTEN: I don’t think it is. And I have, as you mentioned I put up a motion for an inquiry in May in 2015.

We had an extensive public consultation, parliamentary inquiry. We travelled overseas. We met with experts. We met with the fathers, the mothers, the husbands, the daughters of people who had died in intolerable situations.

We then had an expert panel and this is not about suicide. This is about being compassionate to people who are suffering in the most awful ways and to assist them to say goodbye in a nice way, in a good way and to have a good death.

STAN GRANT: Former prime minister, Paul Keating has weighed in very late into the argument today and he’s basically saying that because this is a first, that this is a threshold that the nation should not cross.

Is that going to carry weight as people begin to look at the decision here as a historic one and a threshold that once it is crossed, is not going back?

What we are calling for in this legislation is actually to provide some transparency to what is already going on and this will only be taken up by a very small number of people.

But most importantly what we found overseas is that just knowing that if things get so terrible at the end of your life, that you can ask for this assistance, that you can get this prescription, this actually just provides one of the best palliative care tools that many people could ever have.

STAN GRANT: Fiona Patten, good of you to join us. Thank you again. 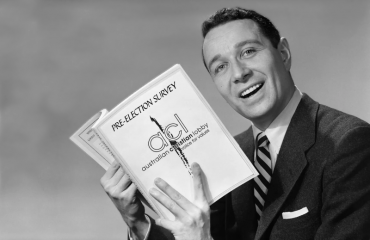 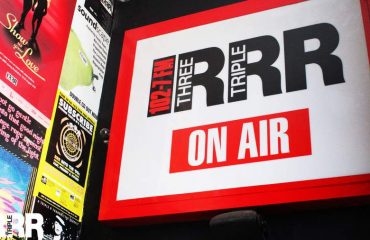