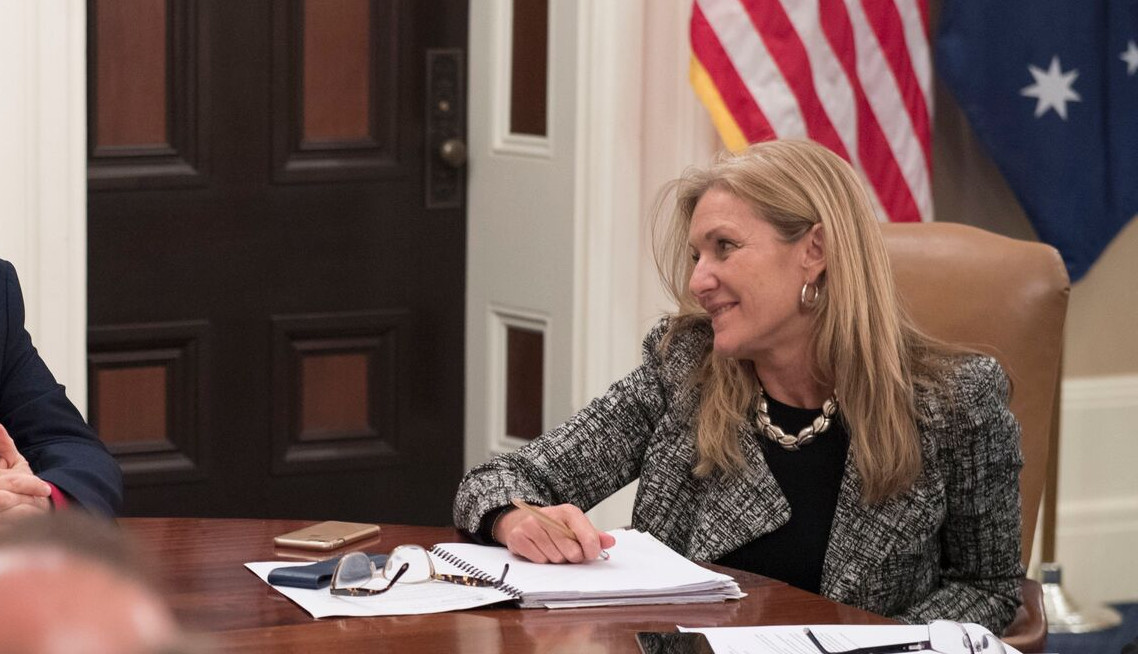 Foreign dignitaries visit the California Capitol fairly often, but few come with party affiliations quite as eye-catching as Fiona Patten’s.

A member of the Parliament of Victoria, in Australia, Patten is the leader of the newly formed Australian Sex Party, winning election to the regional lawmaking body in 2014. She is in Sacramento this week to learn more about how California enacted policies of interest to her, like offering medical marijuana and allowing terminally ill patients to take their own lives.

Patten paused to speak with The Sacramento Bee about the reason for her visit and her views on a kangaroo import ban back in place despite late-session efforts from a government-backed Australian kangaroo industry group. 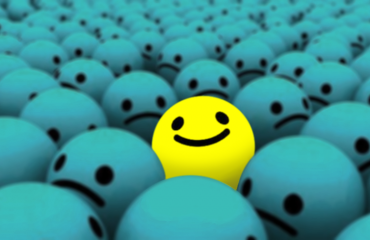 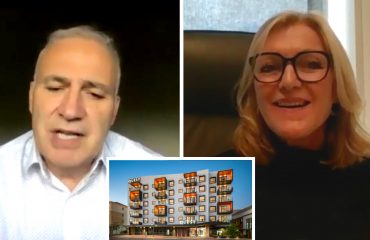 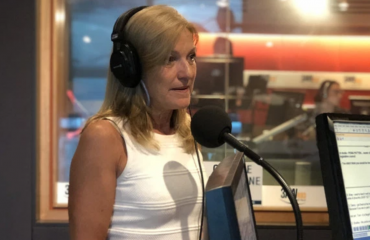