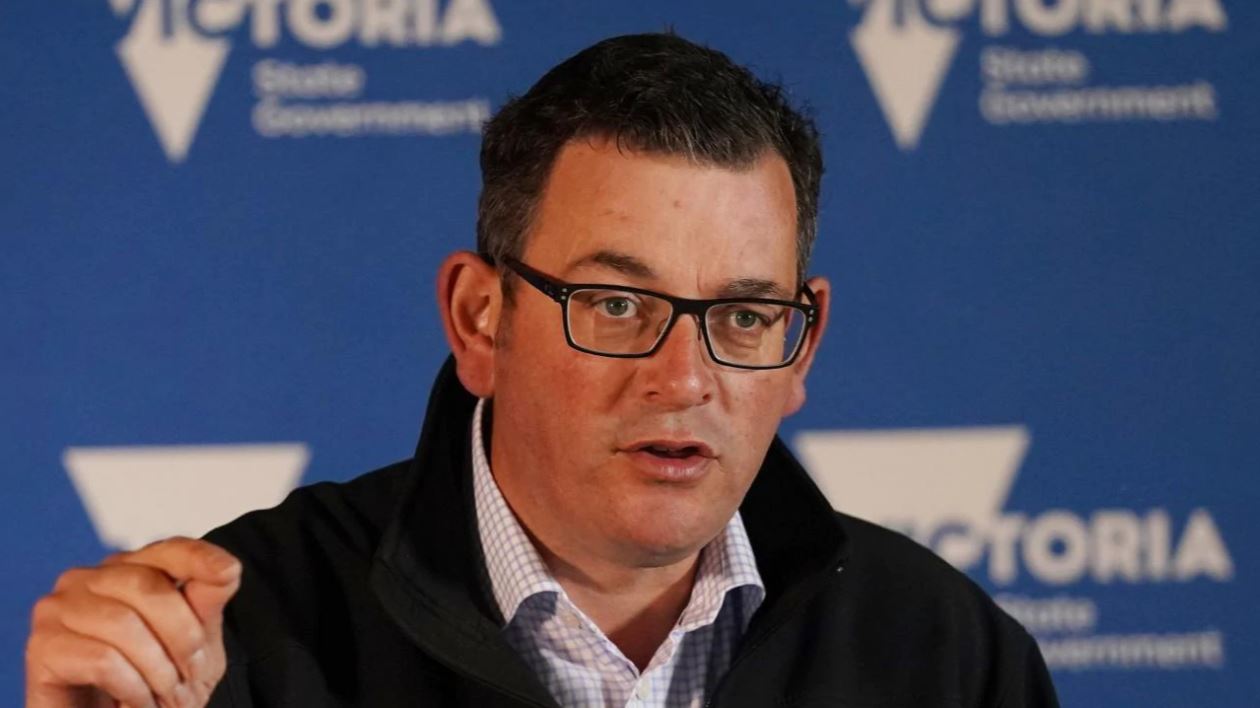 Victorian Premier Daniel And­rews has responded to the High Court’s unanimous quashing of Cardinal George Pell’s conviction by saying he believes “every single victim and survivor of child sex abuse”.

In a brief and carefully worded statement, Mr Andrews made it clear his sympathies did not lie with the 78-year-old man seven High Court judges found had been wrongfully imprisoned by Victoria for more than 400 days.

Victorian upper-house MP Fiona Patten went further than Mr Andrews, noting her “great dis­appointment” at the High Court’s ruling and claiming justice had “not been served in this case”.

“Australians know the real truth about George Pell,” the Reason­ Party leader said in a statement. “No amount of holy water can wash the stain of child sexual abuse away from the Catholic Church. There have been other accusations against George Pell and they should be fully investigated.”

Read full article on The Australian. 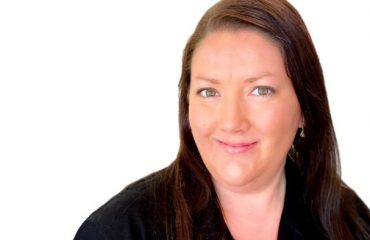 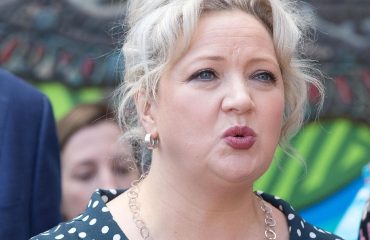 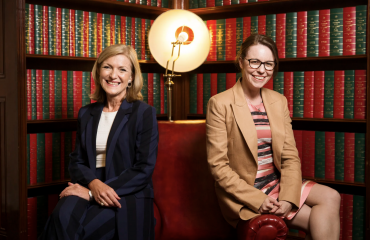