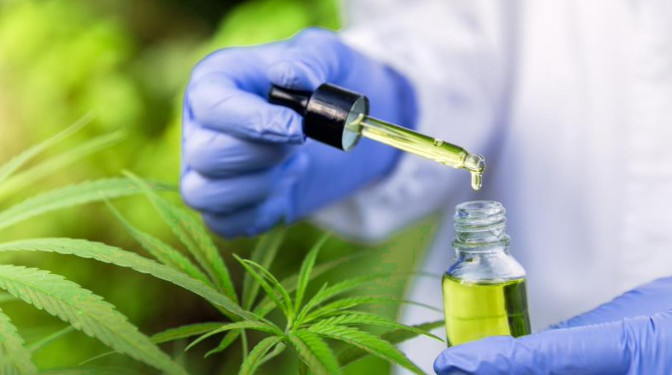 A powerful union says hefty profits made by criminals could be wiped and “many” problems would be fixed, if cannabis was legalised in Victoria.

A leading Victorian health union is calling for the state government to legalise the personal use of cannabis, grow and sell its own weed and funnel the profits back into the system.

The Health and Community Services Union, which represents more than 10,000 workers across mental health, disability, and drugs and alcohol services across the state, revealed its radical proposal during the Inquiry into the Use of Cannabis in Victoria on Wednesday.

HACSU secretary Paul Healey said hefty profits made by criminals could be wiped if personal use of the drug was legalised, taxed and licensed by the Victorian government.

Reason Party leader Fiona Patten, who chairs the Inquiry, said the HACSU was “not alone” in its recommendation.

“The overwhelming majority of submissions have favoured law reform,” she said.

The Inquiry into the Use of Cannabis will deliver a final report in August this year. 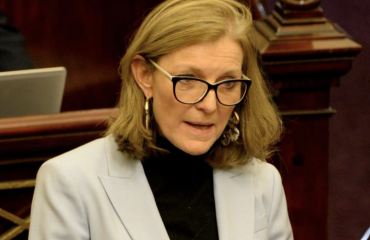 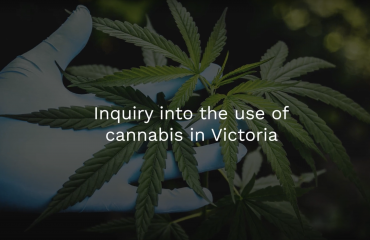 Use of cannabis hearings – Snapshot 4 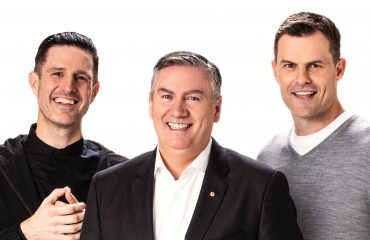