A statewide audit of churches and disused schools would assess their suitability to house the homeless.

Reason Party leader Fiona Patten, who is chairing a parliamentary probe into homelessness, said an audit could focus on properties whose owners were exempt from tax.

Her suggestion comes after the Herald Sun this week detailed a drastic bid to tackle Victoria’s homelessness crisis by turning churches and former school sites over to those in need.

“Many properties — particularly education properties or places of worship or places owned by religious entities — pay no land tax and they pay no stamp duty and many of them are exempt from paying rates,’’ Ms Patten said.

“I do think a statewide audit of those buildings would be useful in seeing if we could repurpose some of them.”

The measure could have huge flow-on benefits for the more than 24,000 Victorians sleeping rough each night, and the community more broadly.

“Once you give someone a roof over their heads they can start addressing the reasons that they are homeless,’’ Ms Patten said.

“There is no doubt that we need to be thinking outside the box on this and it may be that there are somewhat middlerange quick-fix solutions for finding a roof for the now tens of thousands of people who are homeless in Victoria.”

Eastern Metropolitan MP Rod Barton, who established the parliamentary inquiry, raised the idea of letting the homeless sleep in churches and sections of unused schools.

“The response has been fantastic,’’ Mr Barton said. “Most people are recognising this is a huge problem.”

The idea has met mixed reaction from welfare groups. Melbourne City councillor Beverley Pinder, whose portfolio includes homelessness, said: “It’s Band-Aid stuff. “It’s the services and what is going on in that person’s mind — what help do they need?” 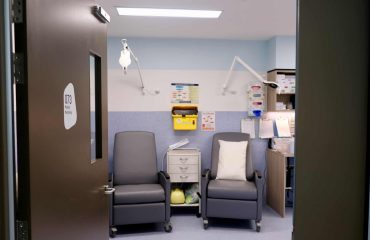 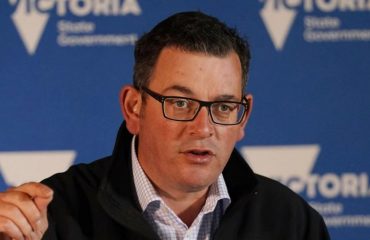 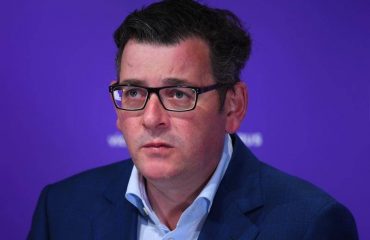