Incident shows need for further reform, as MSIC continues to save lives - Fiona Patten - Leader of the Reason Party

Incident shows need for further reform, as MSIC continues to save lives

Reason Leader and Member for Northern Metropolitan, Fiona Patten, says reports in the News Limited tabloid press today of an incident near the Richmond Medically Supervised Injecting Centre (MSIC) back in February are politically motivated and in fact show the overwhelming need for the centre to continue the work of saving lives.

An employee at the needle exchange service (not the MSIC) was caught using drugs in a driveway nearby and was swiftly terminated by the employer. Ms Patten said it was concerning, but showed the need for a rethink of how the area operated.

“It’s sad that the stigma of drug injecting is still present for even peer educators that are working at the needle exchange service.” Ms Patten said.

“There is certainly congestion around the precinct, predominantly due to the both the needle exchange service and safe injecting rooms being housed at the same location. We should look at the feasibility of separating the two and relocating the needle exchange.”

Socialist Yarra City Councillor Stephen Jolly has been stirring up issues surrounding the MSIC in the last week in the lead up to a Socialist sponsored community meeting on Wednesday.

Ms Patten again urged the Andrews Government to extend the operating hours of the MSIC in north Richmond, to cater for the clientele and solve the congestion issue.

Ambulance data leaked in February for ambulance call outs for north Richmond, revealed the number of callouts halved when the injecting centre was open – 8am – 7pm weekdays and 9am – 5pm on weekends.

“Some of the problems are coming from the fact that the injecting centre is at capacity, so operating hours need to be increased. It needs more resources, people just can’t get in,” Ms Patten said.

“What we know is ambulance callouts dropped in the first six months of the Medically Supervised Injecting Centre opening, it has helped thousands of people, it has saved people from overdosing and has connected drug users to other drug services, including Hepatitis C treatment and mental health counselling.

“But we can do more, and this facility, which has made for positive international discussion among the health community for the door-to-door treatment it provides, must be opened for longer hours.” 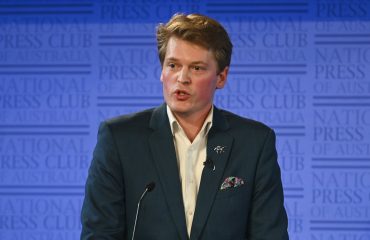 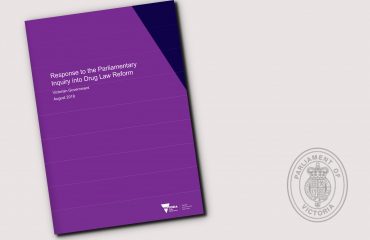 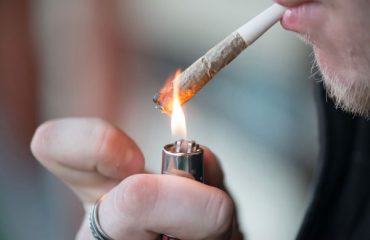 3AW: Inquiry into cannabis: Will it lead to legalisation?