Fiona Patten MP, Leader of the Reason Party has today called on One Nation Leader Pauline Hanson to join her in a new campaign to stop anti-redhead hate speech.

“For the last few days, everywhere I go all I have heard is people saying ‘Did you hear what that redhead moron did now?’ and ‘Why is this redhead so f#@king stupid and racist?’ This anti-ginger rhetoric has got to stop,” said Ms Patten.

The Victorian Upper House Member noted that people are way too focussed on Ms Hanson’s hair colour and wanted to reach out to her and let her know “It’s Ok to be Red”.

Ms Patten has been a vocal advocate for equality. Her 2018 election platform for an equal and safe society includes a promise to extend racial and religious vilification laws to vilification based on sexuality and gender.

“Yesterday the Federal Liberal Party voted in support of Pauline Hanson’s ‘anti-white racism motion’. It was a deplorable insult to the generations of Australians who have lived experiences of racism. As our federal government continues to lurch further and further to the conservative right, they are proving themselves to be out of touch with their communities. To try and pass it off as an ‘administrative error’ is ridiculously farfetched.  This would not happen at Reason. Not ever. We have a clearly defined values and we stick to them.” 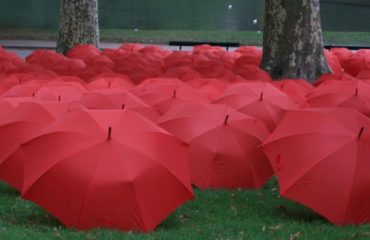 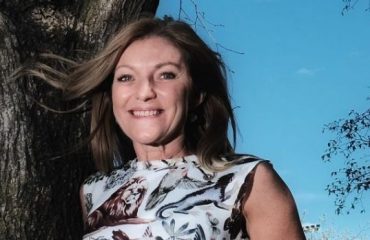