The Jehovah’s Witnesses are one of two Victorian organisations that failed to sign up to the National Redress Scheme by the 30 June 2020 deadline.

More than 1800 children were abused by 1006 perpetrators in Jehovah’s Witness institutions, the Royal Commission found.

“The Jehovah’s have charitable status, which is why last week I instructed Parliamentary Counsel to prepare a Bill that will strip charitable institutions of their Victorian tax benefits if they refuse to sign up to the Redress Scheme” said Ms Patten.

The National Redress Scheme was created in response to recommendations by the Royal Commission into Institutional Responses to Child Sexual Abuse and provides support to people who experienced institutional child sexual abuse.

The Reason Party Bill will amend the Duties Act 2000 (Vic), Payroll Tax Act 2007 (Vic) and Land Tax Act 2005 (Vic) to removed generous tax exemptions for charities accountable for institutional child sexual abuse, that do not sign up to the redress scheme. 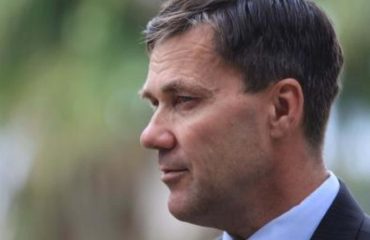 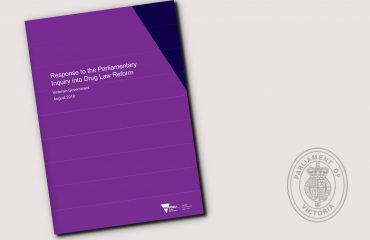 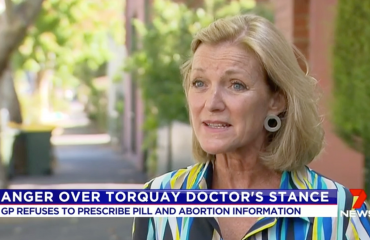