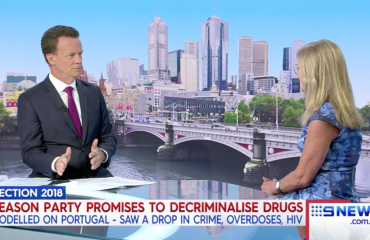 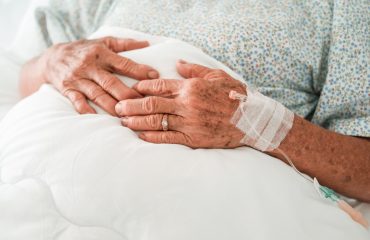 End of life choices are vital, but not cut and dried