Reason Leader and Member for Northern Metropolitan Region, Fiona Patten, says the way to address the influence of money on elections is to cap the amount that can be spent on them.

This comes as reports about the Australian Hotels Association imposing a special one-off levy on pub poker machines to help bankroll donations to Labor and the Coalition parties during the 2018 Victorian Election. As well as reports that staffers to One Nation Party Leader Pauline Hanson were seeking political donations from America’s National Rifle Association (NRA), and discussing political strategies to undermine Australia’s gun restrictions during a meeting in the US.

In June 2018, Ms Patten secured a cap on campaign expenditure through amendments to the Electoral Legislation Bill, which will be implemented in Victoria by an independent panel reviewing the 2022 election.

Ms Patten said this should be brought forward and enacted at a Federal level.

“Election campaigning is like an arms race these days – the voter is being drowned in campaign advertising, and influenced by expensive and sometimes nefarious online data mining,” she said.

“No doubt favours are asked by the people giving the parties the funds to run these campaigns that cost 100’s of millions of dollars.

“In the end the taxpayers are also paying for those votes. If the NRA want to give a political party millions of dollars to score those thousands of votes – the taxpayer then pays the ever increasing payment to the party for each of those votes.”

She will continue to lobby for further electoral reform during this term, including fixing the Victorian Election process. 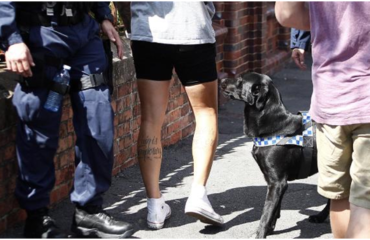 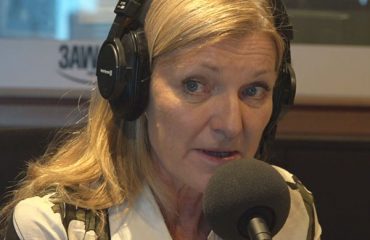 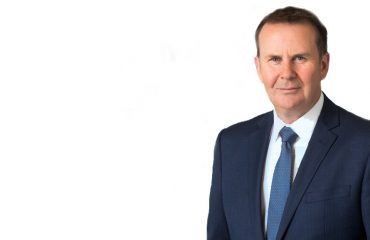