Back in March, I agreed to a sensible extension of the state emergency powers – if the government lowered the fines for children and improved the detention review system, and most importantly, if they created pandemic specific legislation.

Back then, many wanted to play politics and blow up the legal framework which allowed health orders to be enforced. At that stage, we didn’t know that another surge in cases was just around the corner.

Those who agreed to the extension were given a seat at the table to contribute to the drafting of better laws for managing pandemics.

I want to thank my colleagues Andy Meddick, Samantha Ratnam and Tim Read, for their collaborative approach during the Bill’s drafting, and the subsequent amendments. I also would like to recognise Rod Barton for coming to the table and negotiating further amendments. His contribution made a good bill even better.

We all have small teams and it was quite the task to determine what better pandemic management looked like.

I’d like to thank stakeholders for their wonderful guidance, including Liberty Victoria, VALS, The Centre for Public Integrity and the Law Institute of Victoria.

Special thanks must also go to Professor Kristian Lauta, from the University of Copenhagen, who briefed us on the Danish experience in creating a pandemic framework that balances health and democracy. We can point to Denmark for the establishment of an independent advisory council, which will greatly improve trust and transparency.

Together with the Health Minister and the health team, we have developed a new national benchmark that not only protects public health but also human rights in a way that no other state has done.

We all owe the Attorney-General, Jaclyn Symes, a debt of gratitude for her 21 hours at the dispatch box. She calmly answered hundreds of questions – many of which had little to do with the Bill.

The marathon debate was necessary to work through important legislation, democracy is working well in Victoria – despite what anti-vax crowd might say.

In similar circumstances – we would expect nothing less from the Coalition if they were the government. I am sure they would be just as committed to pandemic legislation; I don’t doubt many Liberal Premiers are looking at these laws with interest because they are a much better framework than states of emergency

But I couldn’t support the amendments they have put up as an opposition party. There were some okay suggestions, but most were political and often not in line with the experts. Voting on whether we believe in health advice every month a perfect example.” 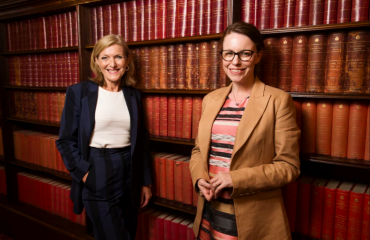 Deal on Victoria’s ‘state of emergency’ laws in the works 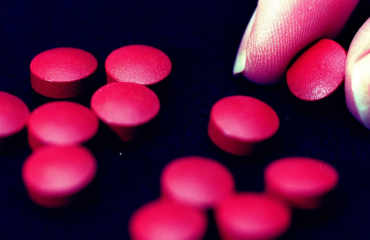 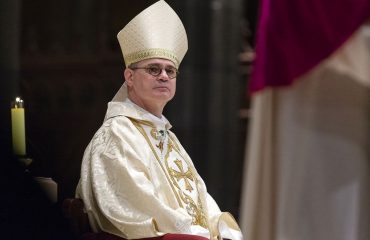