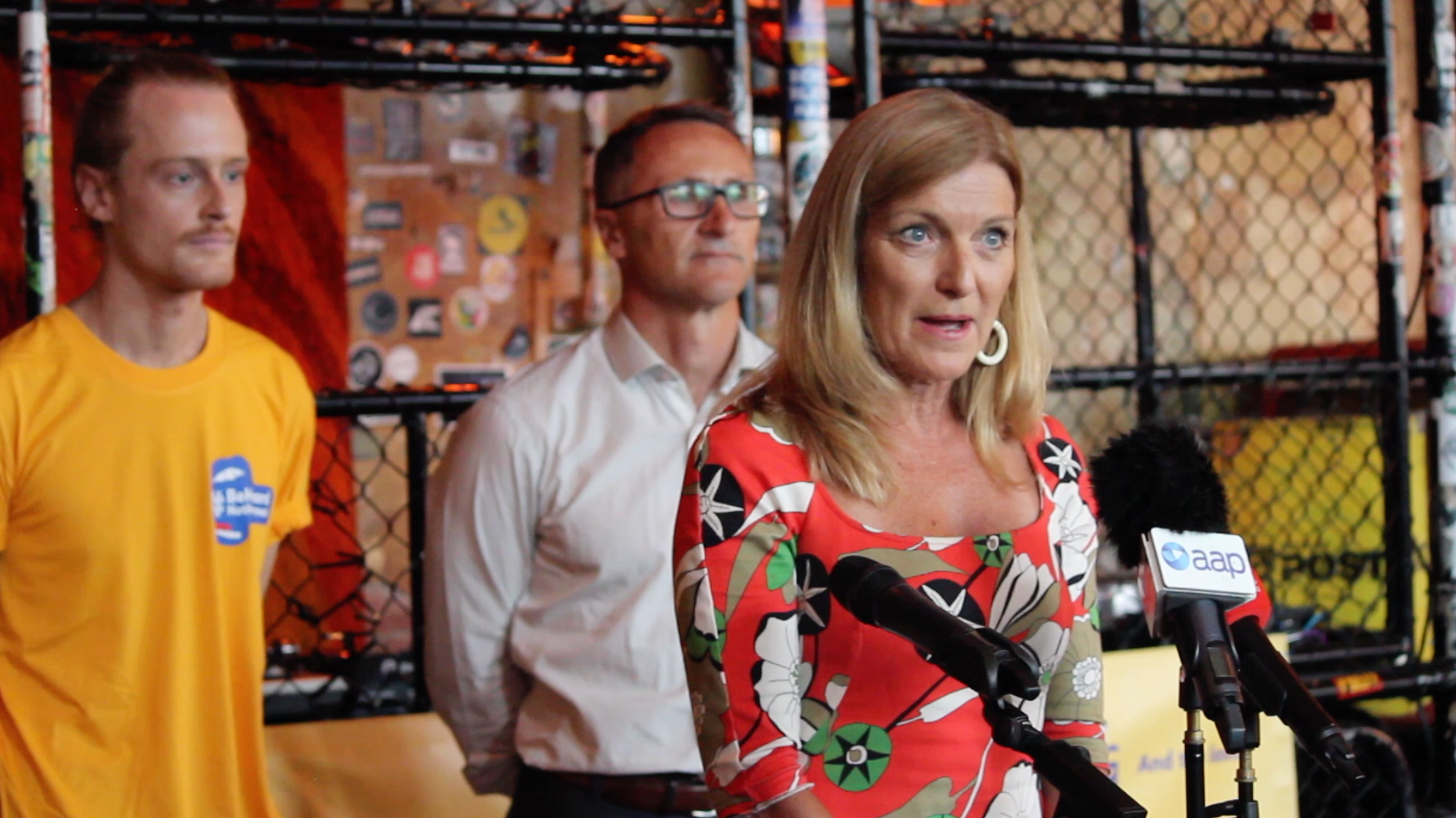 Leader of the Reason Party and member for Northern Metropolitan Region, Fiona Patten, spoke in full support of the new youth-led campaign for pill testing, #BeHeardNotHarmed.

She called on the Premier, Daniel Andrews to listen to the voices of young people.

“It is their peers, it is their friends that are dying, that are being rushed to hospital”, Ms Patten said.

“It is the images of their friends on the nightly news that we are mourning.”

She spoke to the media alongside campaign organisers Steph Tzanetis and Nick Kent, as well as Senator Richard Di Natale of the Australian Greens Party.

Organisers call this the first and last youth-led pill testing campaign. It’s their hope that by mobilising young people all over Australia, they will be successful in getting action on the issue from governments.

You can support their campaign here. 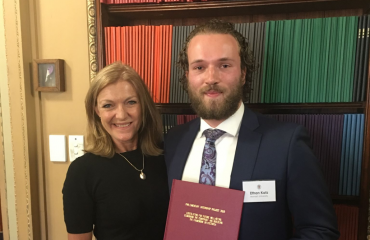 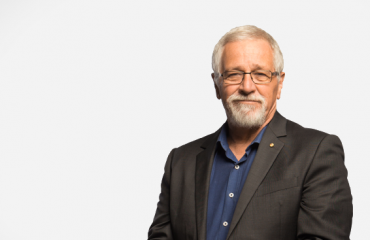 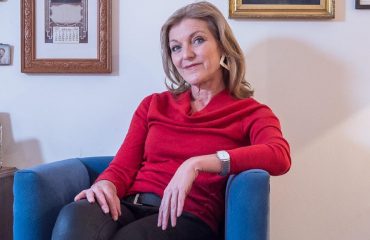