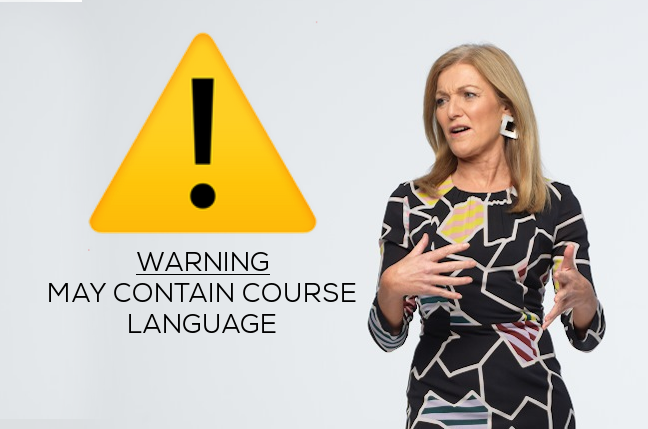 Leader of the Reason Party and Northern Metropolitan MP Fiona Patten has called out MPs for being more focused on each other than they are on public good and policy making.

Over the last decade public engagement and trust in politicians in Australia has fallen to a record low, with 74% of the public believing that politician are ‘out to look after themselves’.[1] There is little wonder when you consider the recent behaviour of our parliamentarians.

In the Victorian Upper House, filibustering is set to reach new heights this sitting week as the opposition continues attempts to stall the Government’s legislative agenda.

Ms Patten said “We are seeing debate on non-controversial  bills being drawn out for hours. Bills like the Oaths and Affirmations Bill, which simply modernised language around statutory declarations and oaths, being drawn out for almost 14 hours despite being supported by both sides of the house. I am bored of politicians playing the person, not the ball”

Worse than that, Victorian’s are witnessing an increasing trend away from good governance. This week Labor tabled 32 boxes of Ventnor documents in breach of convention, in an attempt to embarrass the Opposition leader. The Coalition have indicated that they will spend all of Wednesday pointing out a long list of things they think the Andrews Government has done on wrong before moving on to a separate motion on how they recruited more police than Labor.

“Being an MP is an extraordinary privilege and our business should be improving Victoria for Victorians, but more and more we are seeing politicians from both major parties trying to score points off each other rather than focussing on policy making.”

“We need to stop wasting needless hours debating bills that are already supported by both sides of the house. I cannot believe that tax payers really want to pay for a civil servant to read through the 32 boxes on Ventnor that were tabled in Parliament this week? Or that debating in Parliament ‘How the Andrew’s Government has failed’ is a really valuable use of MPs time? Nor that the Liberal party filibustering is at all beneficial to the Victorian public. MPs need to grow up and put people and policy before politics.” 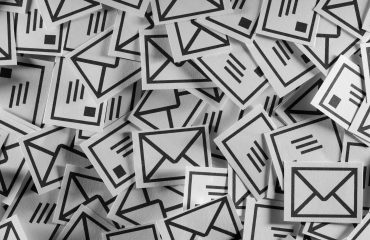 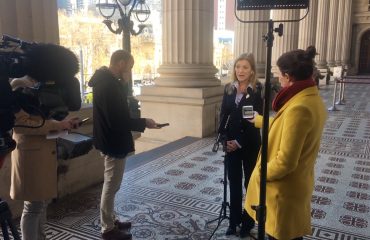