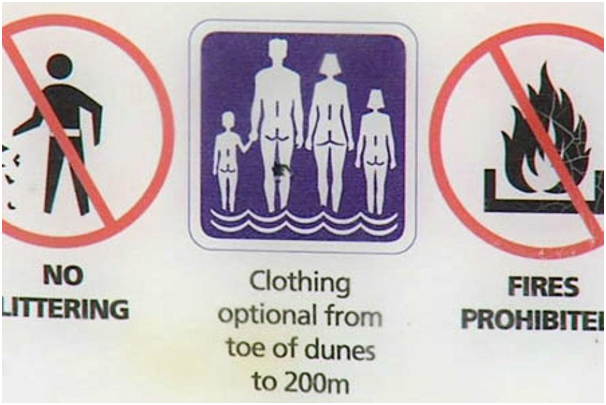 Nudists to be banned from Melbourne’s last nude beach

After 29 years, Melbourne’s nudists will be banned from the last metropolitan nude beach.

Nude bathing will be banned at Campbells Cove in the city’s west from September 1, after Wyndham City Council said it was too close to the growing suburb of Point Cook, Planning Minister Richard Wynne says.

Growing pressure for more clothing-optional beaches means the ban should be overturned, she says.

“There is nothing more beautiful and natural than the human body, so what exactly is the minister trying to protect people from?”

“The Planning Minister and Wyndham City Council are being wowsers – plain and simple,”.

“Mr Wynne’s assertion that the growing number of families moving into the area means that bathers need to cover up is ridiculous.”

Ms Patten invited Mr Wynne to attend a nudist beach with her to “experience the freedom and enjoyment of nude bathing.”

“Clearly he needs a day to clear out the cobwebs and to get back to nature at its purest,” she said.

“In this circumstance I will not be blowing out the cobwebs at the beach,” he said.

“Nor will I be pulling my Speedos off.”

The Minister said the change would ensure more residents could enjoy the beach, and that “any behaviour that breaks the law” would be addressed by council or the police.

There are three other nude beaches in Victoria: Sunnyside North Beach at Mount Eliza, Point Impossible Beach and Southside Beach near Torquay. 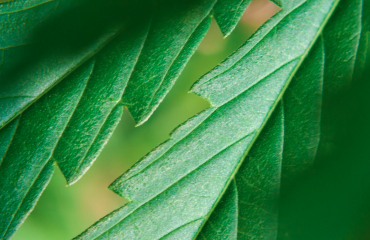 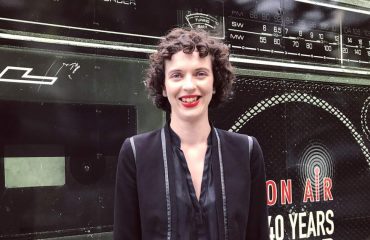 Interview with Fiona Patten, Sex, Drugs, and the Electoral Roll 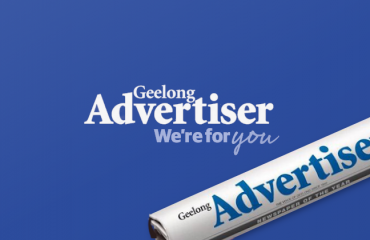