Opinion: The election that was - Fiona Patten - Leader of the Reason Party 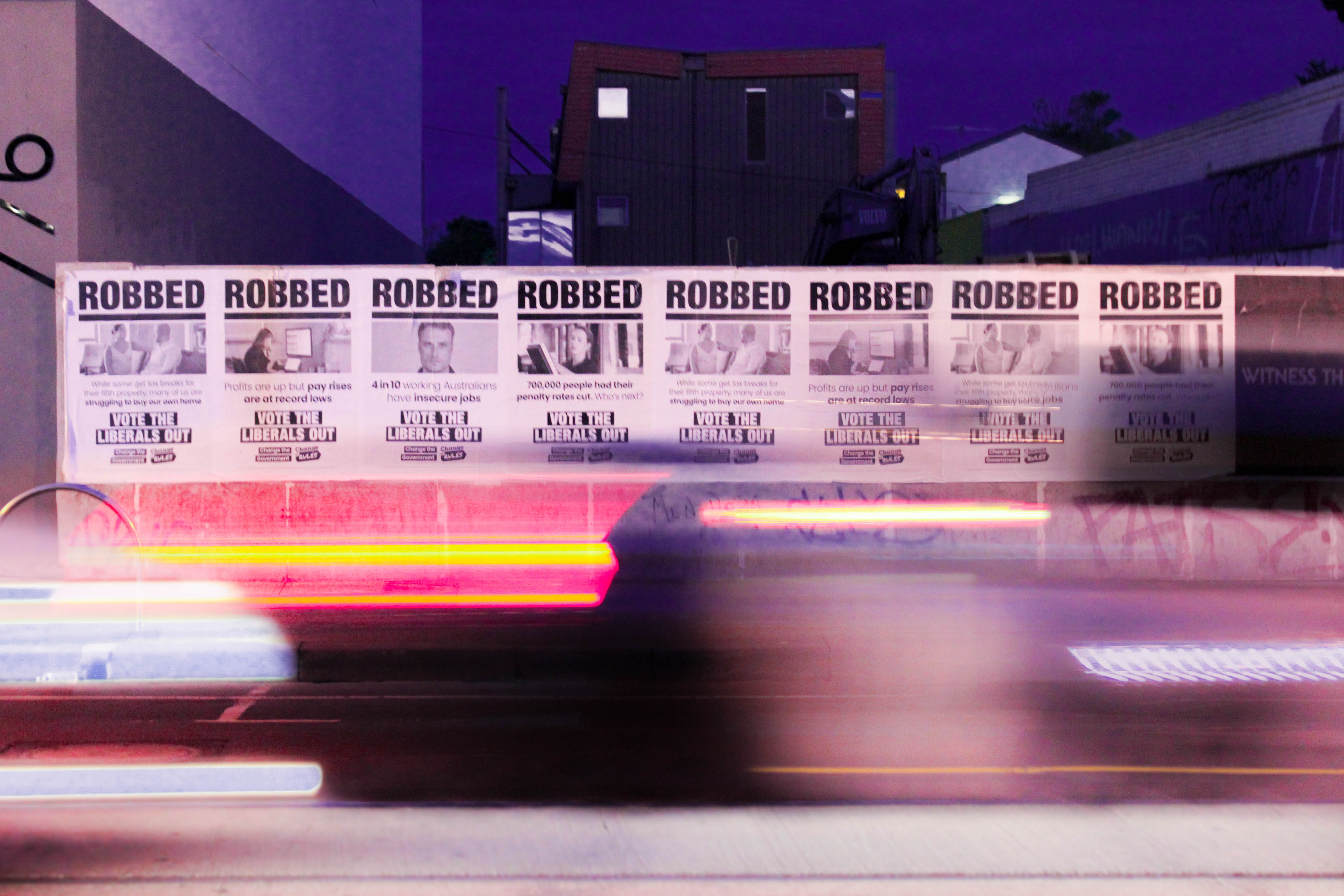 Opinion: The election that was

Most people started arriving at Reason’s election night party from about 7pm at the Kelvin Club in the city. We expected to be watching the ABC’s election coverage until about 8:30, at which point it would be called and we planned to stream the Eurovision semi-final for the rest of the night.

Then the results started coming in. At first, there were some very puzzled faces around the room; after all, this was supposed to be the climate change election, and we all believed in climate change, right? Then, what none of us was expecting – and what even many in the Liberal party weren’t expecting, happened.

So what exactly did happen? The LNP picked up seats they didn’t expect to, like Longman and Herbert. They retained seats they thought they might lose, like Dixon and Petrie. Queensland was a bloodbath for Labor, and all their aspirations for Victoria, assisted by some favourable redistributions, didn’t deliver much.

There was a swing against the Liberals in inner city seats, where climate change was clearly a big issue, but not enough to hand Labor a seat.

We turned the volume down and had a few speeches. I thanked our volunteers, candidates and hard-working team. We toasted our campaign and the good results that had come in for independent representation in the parliament. The biggest cheer came when as we were speaking, Tony Abbott lost his seat.

After three years of opinion polls saying the same thing, the pollsters will no doubt be doing some soul searching right now. It might also be helpful if this election was taken as frank advice for political apparatchiks to stop paying so much attention to the f***ing polls and just get on with it.

The LNP executed a highly-effective campaign, light on policies as it was. Their “small target” message was easy to understand and it cut through over Labor’s more ambitious policies and vision for the country. We didn’t hear much about Scott Morrison’s plans beyond daily self-immolation – pledging, just as John Farnham did, to “burn for us”.

You can have the best policies in the world, but if you can’t articulate them effectively, you’re dead. Just like when there’s lots of canapés floating around the room, but sometimes all you really feel like is a hamburger.

The public isn’t stupid; they just obviously don’t prioritise the same things as those who wanted or were expecting a different result. They may indeed care about climate change, but they also care about getting a bit of extra tax back so they can pay a little off the credit card. They also don’t follow politics – and what little attention they do afford it, calls for light, simple messages. Apparently a few fair dinkums thrown in won’t hurt either. All parties, big and small, need to adapt to this US Presidential style of politics or be left behind.

This can present opportunities for parties like Reason. Because we don’t have the need to have a policy on absolutely everything, we’re able to focus on our issues and communicate them – both in detailed ways but also in less than five words on a polling booth. It’s just about finding the right seat and the right issues.

As this was the first federal election running as Reason, I had a lot of people asking me why we didn’t run any candidates for the senate. I explained that due to the new system of voting in the senate, the prospect of us winning a seat is very slim. Based on current results, my reasoning appears to have been well founded. Of the seven seats that were won previously by minor parties at the last election (not including greens), only two candidates from minor parties have a realistic path to winning a seat: Malcolm Roberts and Jacqui Lambie.

Yes, it might have felt good to vote for a Reason candidate in the senate and we could have presented some fantastic candidates, but with little to no chance of them actually being elected this time, what would’ve been the point? I would much rather focus all our available resources into growing Reason over the next 5-10 years and a full senate campaign would have depleted those resources significantly.

Also, apart from by-elections, I’m very used to running large campaigns where it’s difficult to be across all of the moving parts. The party’s decision to only run in three seats all close to home allowed me to observe and analyse our processes and approach, and identify areas we can improve.

I was still incredibly proud of Reason. I was proud that our candidate for Melbourne, Judy Ryan continuously called out bad behaviour from the other candidates. She certainly didn’t hold back at a community forum alongside the Palmer United candidate (who was later dis-endorsed) about what she thought of his billionaire mate. I was proud that we got to talk about better treatment of refugees, mental health, aged care and women’s rights to people who hadn’t heard of us before. Sarah Russell and Rachel Payne were also utter superstars.

For those of us who were hoping to see a change in Government and may have contributed to a spike in traffic on New Zealand’s immigration website, I want to say: this too shall pass. Also – don’t get mad, get involved.

This is the perfect time to join Reason. We’re building something special from the ground up and we want to get it right. We want to take what I’ve been able to achieve in the Victorian Parliament to the rest of Australia, but we need your help. 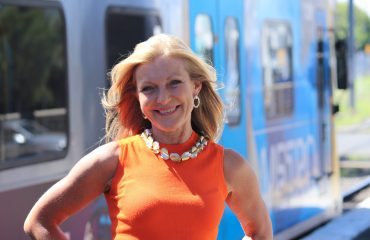 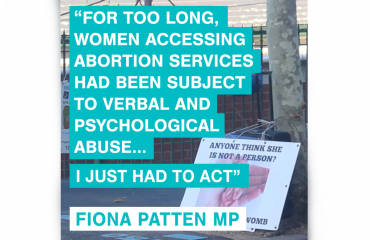