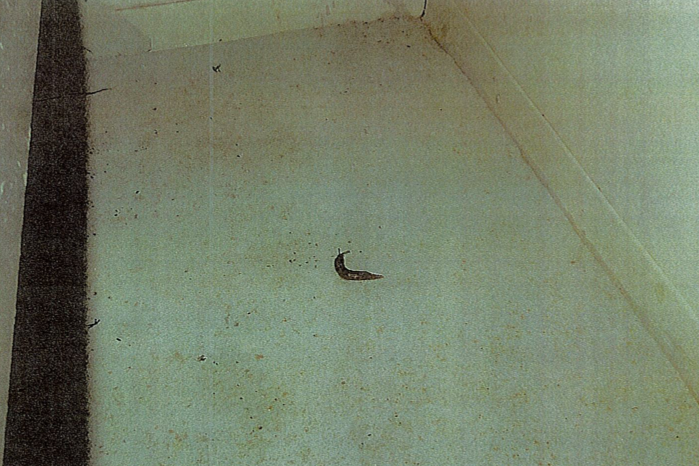 The closure of a Melbourne catering business that claims authorities planted a slug in its kitchen will be examined by a Victorian parliamentary committee.

Last year, I Cook Foods — which supplies packaged foods for nursing homes, Meals on Wheels and hospitals — was temporarily shut down by Dandenong council and the Victorian Department of Health and Human Services (DHHS) after the death of an elderly woman was initially attributed to listeria…

She said the allegation a slug had been planted was serious.

“There is a lot of concern about what went on that led to those 96 charges,” Ms Patten said.

“What was obvious is that they were all false charges because they were all dropped. So how did this happen? Who did it? And how can we ensure this never happens again?” 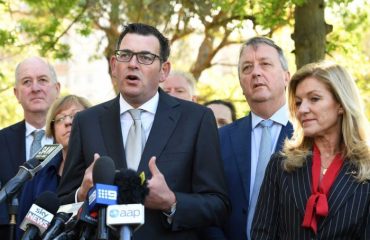 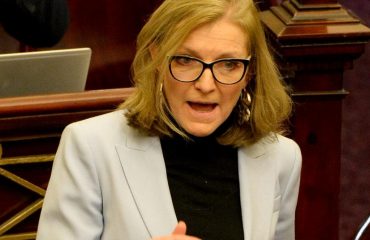 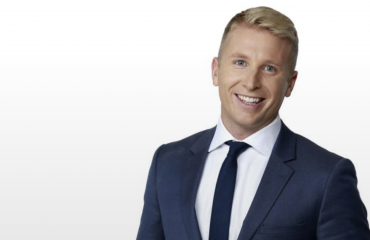