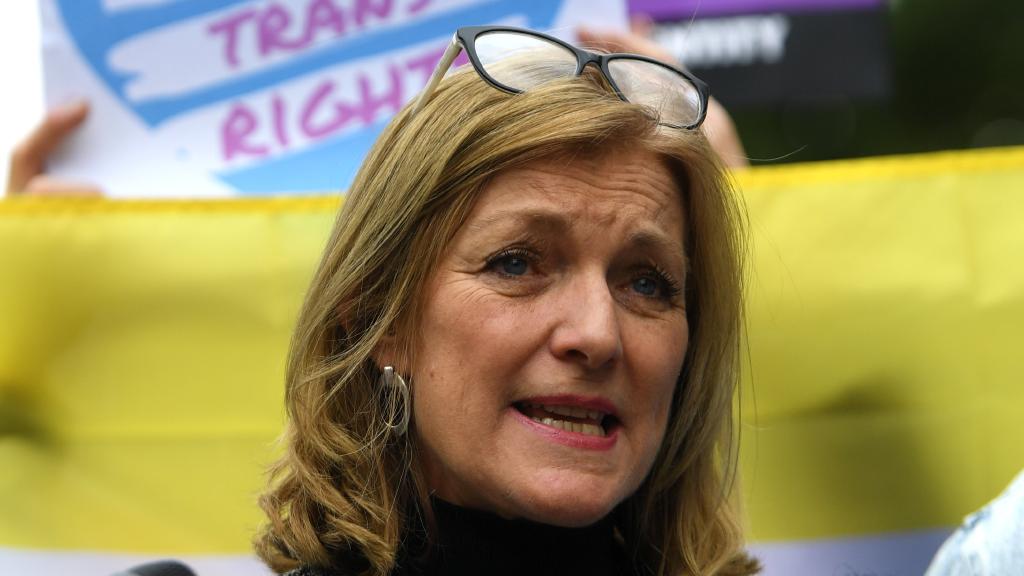 A torrent of abuse about Victoria’s controversial state of emergency bill has prompted crossbencher Fiona Patten to call in the police.

As the Victorian parliament prepares to vote on an extension to the emergency powers, the state recorded five more coronavirus deaths and 70 new cases.

The deaths take the state toll to 570 and the national figure to 677. Tuesday’s daily case tally of 70 is the lowest since July 3.

Mr Patten and her fellow crossbenchers will be crucial when state parliament sits on Tuesday to vote on the government’s bid to extend the emergency provisions.

Health Minister Jenny Mikakos has confirmed the amended bill will be for a six-month extension, not 12 months as originally proposed.

Ms Patten said her office had been inundated by phone calls, social media messages and emails opposing the proposal and added some of them had been “incredibly aggressive”.

“Some of them, we’ve referred to the police,” the Reason Party MP said.

“This isn’t how we do politics in Australia I have never experienced this type of aggression against me in such a personal, sometimes sexual way.”

Ms Patten said the majority of people who had contacted her about their opposition to the bill “had got it wrong”.

“This is not about a lockdown. This is about ensuring that if someone has COVID, they stay isolated,” she said.

“Despite the vile, vicious and aggressive messages that I think all of us are receiving, I will be doing the right thing today.

“If we’re going to have a road map, we actually need this bill to pass.”

Read the full article on the Riverine Herald’s website. 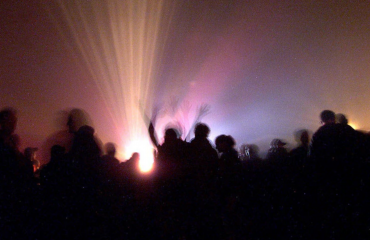 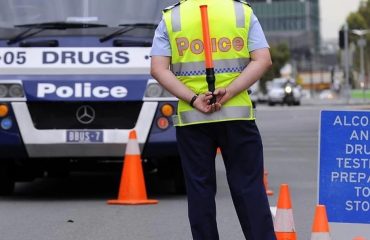