Reason Coalition MPs Fiona Patten and Ali Cupper have today made it clear to the Victorian Government they will vote against the current State of Emergency extension bill before Parliament.

“When the government sought a 12-month extension in September last year I rejected it,” said Ms Patten, Member for Northern Metropolitan and Leader of the Reason Coalition.

“I negotiated a six-month extension, as well as other transparency measures such as the monthly tabling of documents that sit behind the justification for the continuing state of emergency. This was based on the fact the government would bring forward specific legislation to deal with the ongoing pandemic. They have not.”

Deputy Leader of the Reason Coalition, Mildura MP Ali Cupper, also said she was unable to vote for a state of emergency extension in its current form.

“I have always advocated for a more proportional approach and believe specific legislation is the best way to achieve this. There needs to be mechanisms in place to ensure regional areas like Mildura, which haven’t had a COVID-19 case in almost 12 months, are not plunged into a five-day hard lockdown without notice because of cases in Greater Melbourne. Victorians in rural and regional settings deserve better.”

Ms Cupper said her community had been rightly upset at recent closures that bought lockdown measures into effect across the state.

“While we all understand the need to protect public health, there needs to be some common sense here,” Ms Cupper remarked.

“I believe a traffic-light system which allows areas of lower risk to have lighter restrictions, while locking down suburbs or postcodes that have outbreaks, allows for the nuance needed to protect public health while balancing the needs of communities.”

The government’s SOE extension bill is set for introduction into the house this week and due for debate in the Legislative Council on March 2. With the government short of the votes it needs to pass the legislation, Ms Patten and Ms Cupper will meet the Premier and Health Minister this week to see if a compromise can be reached.

“This pandemic isn’t going anywhere fast, we are going to be dealing with this well into next year,” said Ms Patten. “We need laws that allow the government to continue to protect public health but that lets us live in a state of ‘Covid-normal’ – not a state of emergency.” 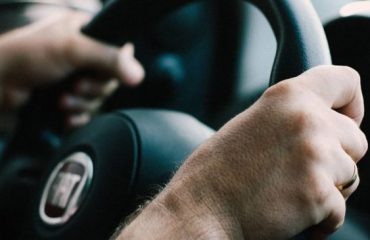 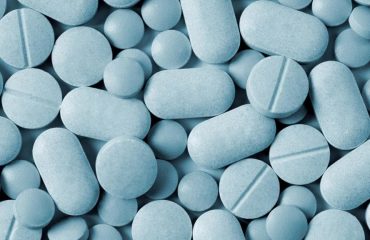