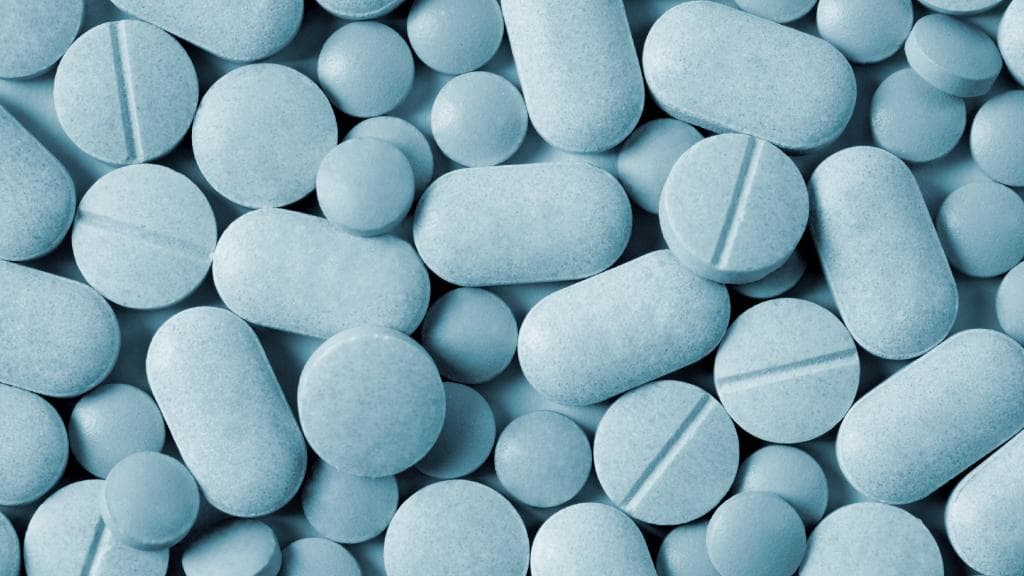 Reason Party leader Fiona Patten said providing Falls Festival punters with the opportunity to test their drugs while at the event would help save lives.

“I would absolutely support the introduction of pill testing at Falls Festival,” Ms Patten said.

“The Drug Law Reform Report recommended the trial of an onsite drug testing unit for health and law enforcement authorities at an appropriate music festival. I think that Falls Festival presents a great opportunity for this.”

Evidence-based drug law reform, including drug checking facilities at music festivals and other events, is a key aspect of the election policy platform of the Reason Party — formerly the Sex Party. Ms Patten said supporting pill testing was a “no brainer”, after Australia’s first-ever trial at Groovin the Moo in Canberra proved it would save lives.

“This is not about giving the green light to drug use, this is about getting sensible on drugs and saving lives,” she said.

“We saw at Groovin the Moo that out of the 125 people that had pills tested, two contained highly toxic chemicals including ephylone and were potentially fatal.” 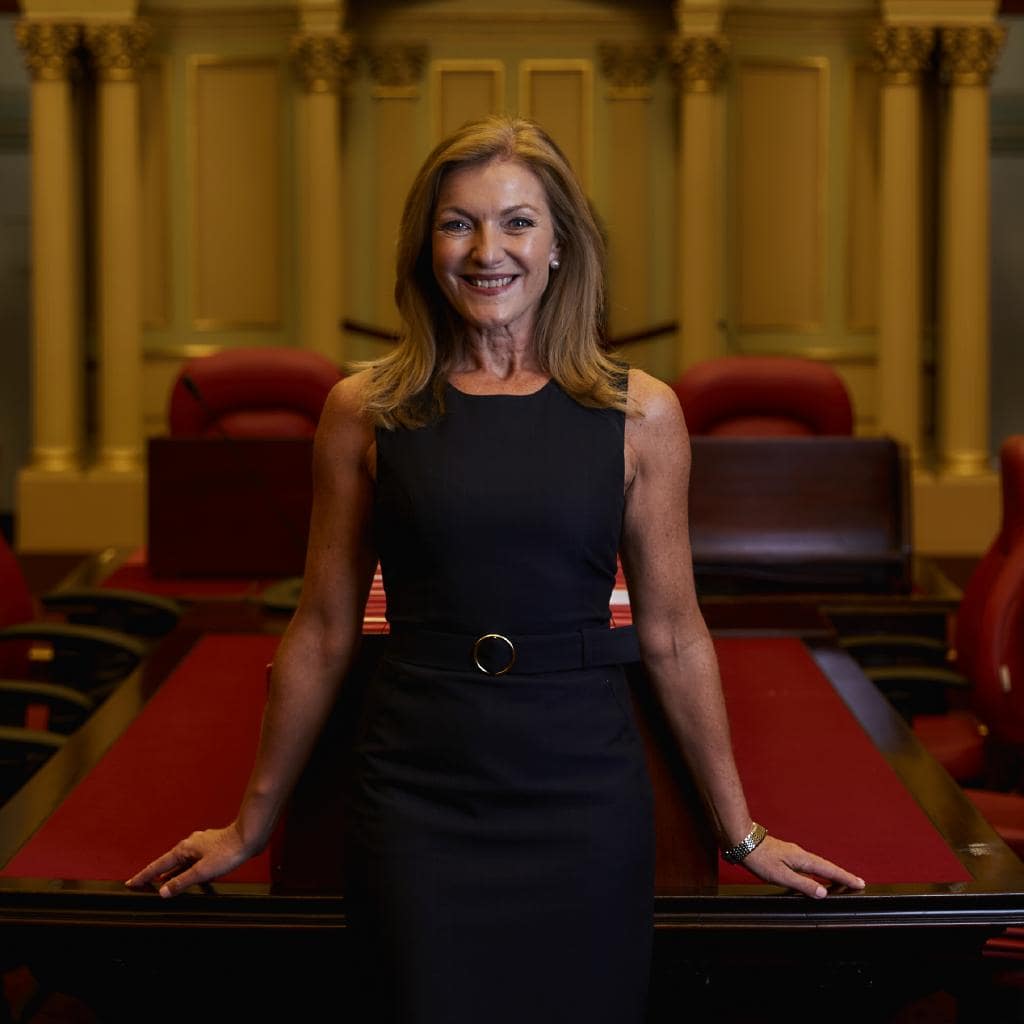 Former mayor and independent candidate for the seat of Geelong Darryn Lyons said the idea was worth exploring.

“The most important thing is to stop it at the source, which is obviously the thing that has eluded police,” Mr Lyons said.

“But personally, I’m all for testing. If it saves lives, if it can save a kid’s life, it’s important at big festivals.”

Mr Lyons said he would support a Victorian trial at Falls Festival this year.

Falls Festival organisers were unable to comment on the matter yesterday.

But Victoria Police has not supported the idea.

“It is currently unlawful to use, possess, cultivate or traffick illicit drugs in any form,” Victoria Police spokeswoman Alanna Jarry said.

She said those handling illicit substances as part of a pill-testing service could be liable to prosecution under current laws.

“Ultimately, the decision to allow pill testing is a matter for the State Government.”

Premier Daniel Andrews did not directly respond to questions yesterday, but a government spokeswoman shot down any chance of pill testing at Falls.

“We have no plans to introduce pill-testing at events. There is no safe level at which these substances can be taken,” spokeswoman Nikki Mott said. 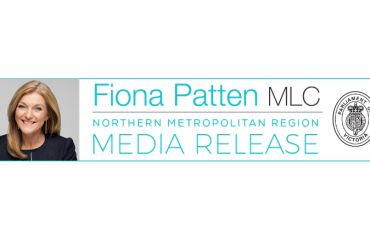 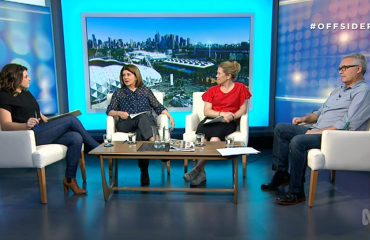