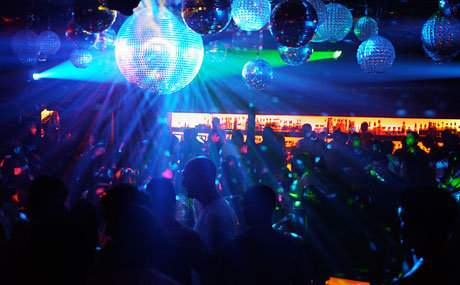 Leader of the Australian Sex Party and Victorian MP Fiona Patten has slammed the Victorian Government’s hypocrisy on festival drug deaths saying new measures only increase the potential harm, not reduce it.

“The most dangerous substances come in the smallest of quantities that easily slip past searches. It also means the tiniest fraction is the difference between a good time and death.

“We’re seeing people in clubs already moving to GHB and other substances that sniffer dogs can’t detect. These substances, cut with unknown drugs, are killing people. The increased risk is a direct result of policing policy,” said Ms Patten.

Ms Patten said the new powers are simply an extension of the ‘just say no’ ideology.

“‘Just say no’ is a failed concept. As former Victorian Police Commissioner Ken Lay has told the Police Minister, you can’t arrest your way out of a drug problem,” said the MP. “Yet she continues to try.”

In 2012, Daniel Buccianti passed away at Rainbow Serpent Festival after taking an unknown substance. Daniel’s mother, Adriana, has become a tireless campaigner for pill testing since her son’s tragic death.

“Adriana has told me she finds it disgusting the government and some newspapers have used Daniel’s death to prop up these proposals,” said Ms Patten.

“Adriana has spent the time investigating what will actually save lives. She supports smart measures, like education and pill testing.”

Ms Patten said non-judgmental education is critical so people can understand ‘if you take that, you’ll end up in hospital or die.’

“Smart responses are what we need. But the government is totally opposed to that.”

Ms Patten has continually pushed for evidence-based solutions, having established the widest ranging review into Victorian drug policy with the Inquiry into Drug Law Reform.

“Hundreds of submissions from expert organisations, parents and individuals have been received. Absolutely none of them called for this sort of police power because they all know it only makes things worse.”

“The government doesn’t want to listen and the results will be more risk, more deaths,” said Ms Patten.

“How many more people have to die before the government will listen to the experts?” 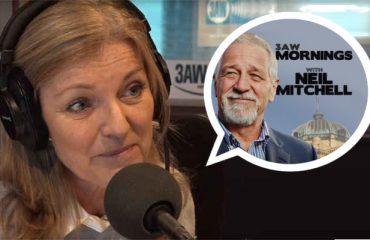 3AW: Reason Party leader calls for pill-testing to be introduced 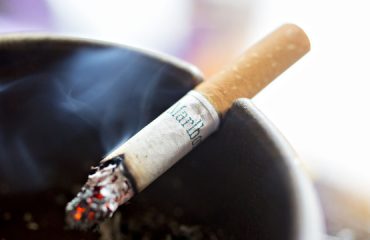 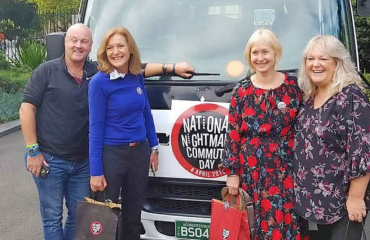