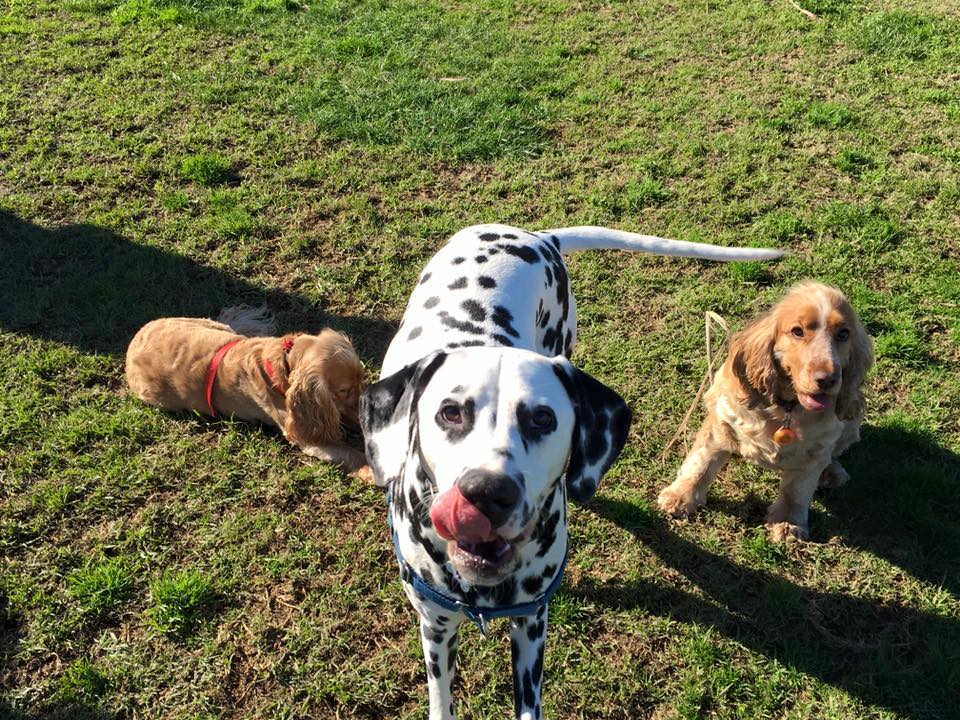 A THREE-YEAR battle to improve lighting at All Nations Park has reached the Victorian upper house.

Members of the Legislative Council have backed a community group’s claims that the park was unsafe at night.

The group of dog owners protested outside the council chambers before a budget submission meeting last Thursday, and said it was time the council committed to upgrade lighting at the popular community space.

Northcote dog owner Andy Gray said his friends, particularly women, don’t get to the park in winter because it’s too dark when they get home from work.

“They might only walk around the block, and that opens up all other problems with dog behaviour and social interaction,” Mr Gray said.

The group also claimed the fencing was inappropriate for an off-lead area.

Legislative Council members Craig Ondarchie and Fiona Patten both raised the issue in the upper house, asking the State Government to provide funding for the upgrade, while Jenny Mikakos wrote to the council in support of the issue.

The council will adopt its final budget on June 12. 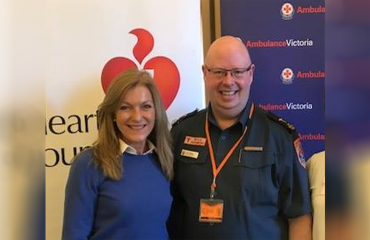 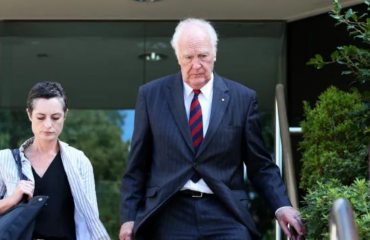 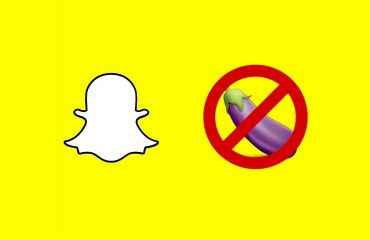