THE AGE | Sex work is real, legitimate work and should be decriminalised - Fiona Patten - Leader of the Reason Party 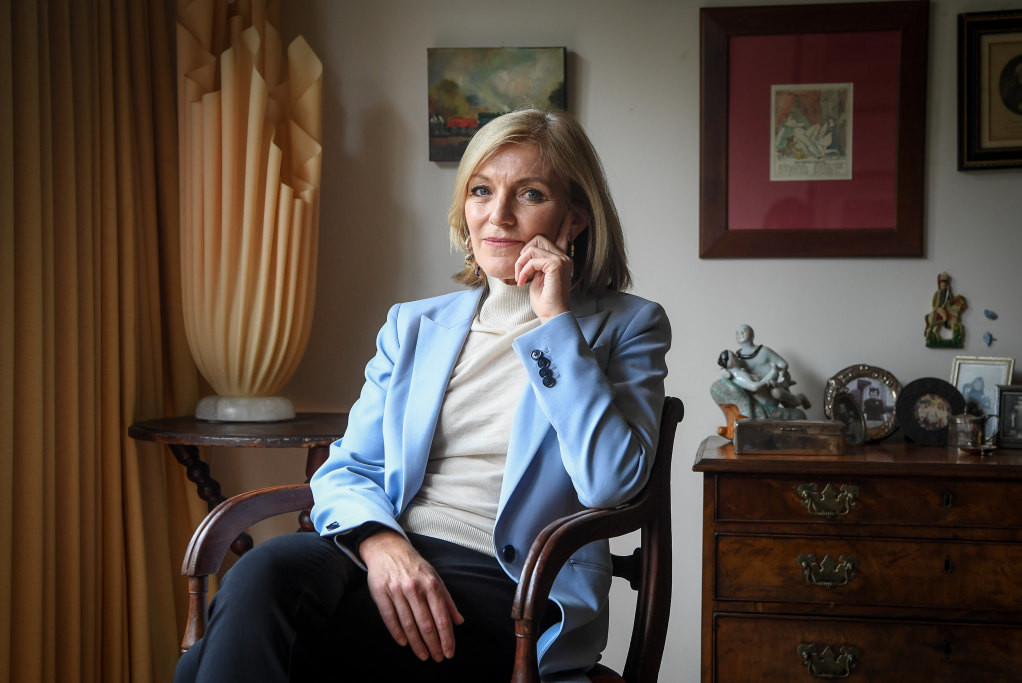 THE AGE | Sex work is real, legitimate work and should be decriminalised 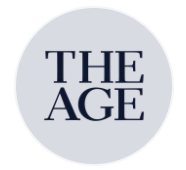 Most of my critics around sex work have never been sex workers. That is not to say that the observations of the sex industry by academics, politicians, NGOs or police are not valid in shaping public policy around it. It’s just that they don’t have a lived experience of being a sex worker, which means they can never understand the awful discrimination and the highly secretive and selective nature of the problems that sex workers face every day.

That is why I sought out the opinions of as many sex worker groups and sex workers as I could during the course of the inquiry that the government had tasked me to run, so I could arrive at the best way of decriminalising sex work in Victoria. If you do not listen to the views and the ideas of the people who are at the heart of any industry, i.e. those doing the work, you are wasting your time.

The collective view of all the sex worker groups was that decriminalising the industry was by far the best way to afford them the best occupational health and safety outcomes. It also allowed them to make a true profession out of their work, to pay tax, to demand better conditions and to be more open with their friends and family about what they do. And this is not a new view. In 1985 when regulation of the sex industry was first being investigated by Professor Marcia Neave, the Prostitutes Collective of Victoria was calling for a decriminalisation model, although it wasn’t called that at the time. If Victoria does decriminalise sex work this year, it will be a long time in the making.

At a minimum, decriminalisation involves the removal of criminal sanctions on sex work, which unnecessarily criminalises parts of the sex work industry and over-regulates others. I see decriminalisation as removing the criminal laws that apply to consensual adult sex work and regulating the sex work industry under the same laws and regulations that govern other businesses and service providers.

Sex work should be considered as just that – a legitimate form of work. Decriminalisation is about treating sex work just like any other industry and having it regulated in the same way, like hairdressers, doctors, chiropractors, nail salons, massage therapists and so on. Victoria has well-developed regulatory systems in place for occupational health and safety, public health and other areas. These should be the primary tools for regulating sex work.

But decriminalisation is not a silver bullet. We must address the stigma and discrimination that so many sex workers experience, which impacts their health, wellbeing and social and economic inclusion. It also underpins attitudes that can drive violence against sex workers. The majority of people I spoke to said that stigma and discrimination created barriers to accessing healthcare, social services and housing, and often limited educational and employment opportunities. Addressing this will be crucial to any successful decriminalisation model.

A study conducted in NSW among migrant sex workers in what they describe as low-end brothels recommended that to assist these workers we must advocate to breakdown stereotypes and stigma. That we must ramp up education about the sex industry among the general public to reduce and ultimately remove stigma and feelings of isolation for these women.

Many of those who state that they are concerned for sex workers are actually further stigmatising and stereotyping sex workers by deliberately reinforcing negative attitudes of workers with no agency and no options. This harms sex workers and reinforces social stigma and discrimination. They advocate for something called “asymmetric decriminalisation” which basically means sex workers would not be criminalised, but their clients would. It makes no sense, and where it has been implemented it hasn’t worked to end the industry or make anyone safer.

Sex workers don’t want an asymmetric system. They don’t want the industry banned in any way. They don’t want the over-regulated system that we have now. They simply want their workplace to be decriminalised, like the hairdresser next door to them or the doctor down the road. If they have trouble at work, they can call the police like anyone else, and they comply with all the same parking and zoning laws that their neighbours do.

I am proud of the progress made so far through effective and meaningful collaboration between government and the community. I thank all of the people who shared their lived experience and their knowledge. I particularly want to thank the industry and peer organisations working so hard to collect the views of colleagues which have been crucial to this report.

Decriminalisation will be a step towards addressing the stigma and discrimination experienced by sex workers and it will certainly make it a lot easier to fight.

Fiona Patten is the Member for Northern Metropolitan Region and leader of the Reason Party. She led the government’s recent review of sex work laws in Victoria. 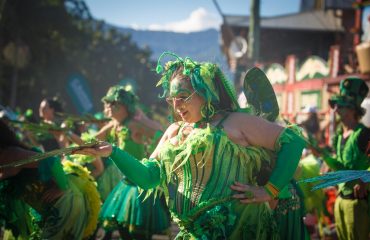 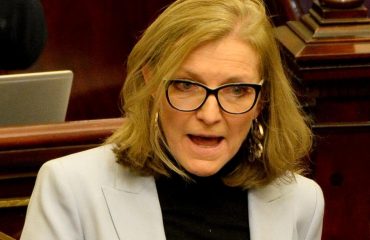 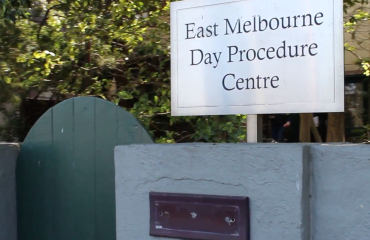 Women avoid pro-life protesters for the first time in decades