SIGN: Petition to remove the 5km radius for exercise - Fiona Patten - Leader of the Reason Party 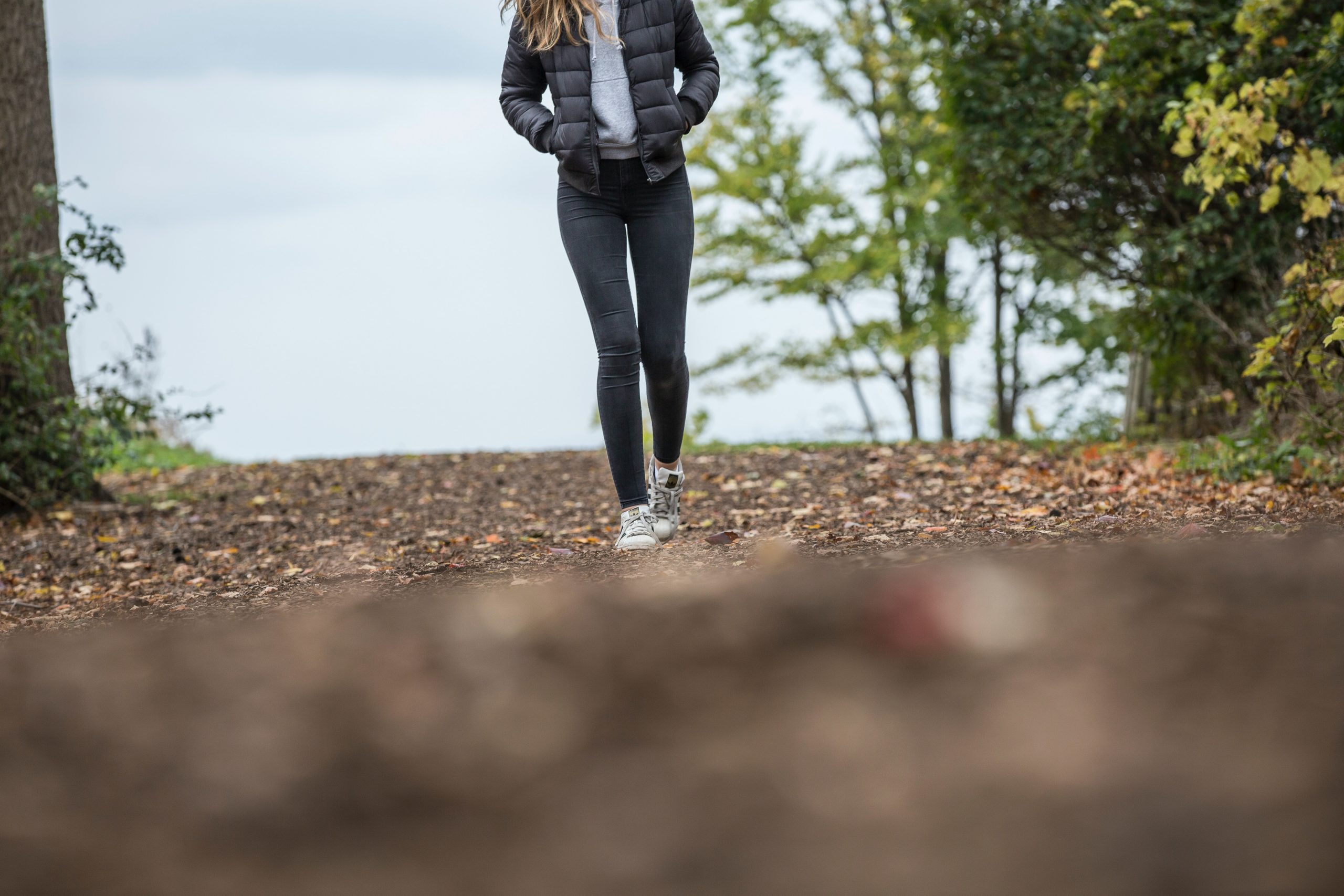 SIGN: Petition to remove the 5km radius for exercise

The restriction of exercise to a radius of five kilometres from a person’s home has significantly concentrated the exercising population, to such a degree that it is difficult to effectively socially distance in some areas at peak times.

Local routes have become more crowded than ever as, in the absence of other options, runners, cyclists, and walkers flock to the same roads and paths within their permitted radius. Given cycling and running are strenuous activities, many people in those areas are unmasked.

In addition to the increased risk of infection, there has been a notable increase in tension between users of the same crowded spaces. We expect that this unsafe concentration of exercisers will only be amplified by the increase in permitted exercise time from one to two hours.

The current restrictions deprive Melbourne Metropolitan residents of the opportunity to effectively socially distance while exercising. We do not propose that people should be permitted to drive beyond the five-kilometre radius for the purpose of exercise, rather exercise be permitted beyond this radius. We also do not propose that persons exercising beyond their five-kilometre radius should be permitted to stop and attend shops, including cafes or other hospitality venues, unless in the case of an emergency.

This petition requests that the Legislative Council call on the Government to amend the COVID-19 five-kilometre radius restriction to allow Victorians living within the Metropolitan Melbourne area to exercise beyond a person’s restricted radius within the permitted two-hour window, so that social distancing practices can be maintained while exercising. 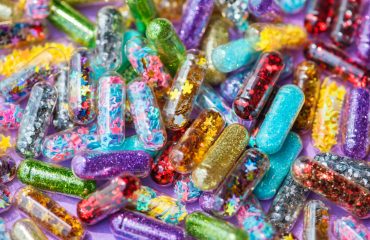 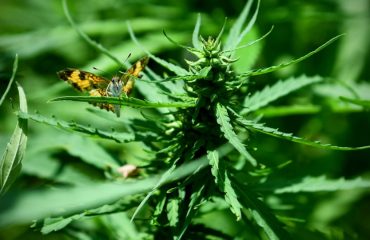