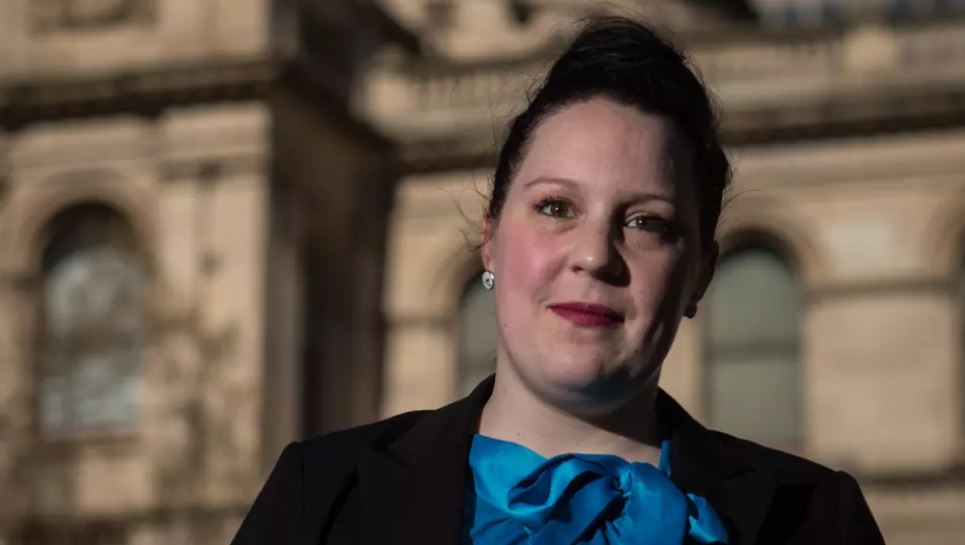 Being smart on crime will save Victoria $216m

The centerpiece of the policy, costed by the Parliamentary Budget Office (PBO), is to adopt Spain’s Diagrama youth re-education model which is a proven success.

“This is strong evidence-based policy. This model is proven to dramatically reduce re-offending by addressing the causes of children’s offending behavior,” Ms Chipp said.

About 24 years ago, Spain had a youth detention system similar to Victoria’s. Today in Spain, there is a 75 per cent success rate of re-integrating youth offenders into society, without further offending.

She said youth detention facilities in Spain rarely experienced violent incidents, and security guards represented only a small percentage of staff. Most of the employees were made up of teachers, psychologists and social workers who were responsible for the delivery of individualised plans for each child.

“What we know is that most crime is committed by someone who has committed a crime before. If we break that cycle early, we are all safer.”

“There is simply no logical reason why the major parties aren’t adopting evidence-based policy like this. Instead they are prioritising populist optics over outcomes.”

“Tough on crime doesn’t work. We must be smart on crime”.

Ms Chipp is the daughter of former senator and founder of the Australian Democrats, Don Chipp, who coined the phrase “Make the bastards honest”.

You can read more about the PBO costings here. 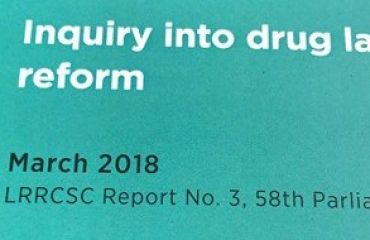 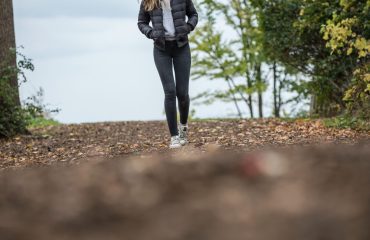 SIGN: Petition to remove the 5km radius for exercise 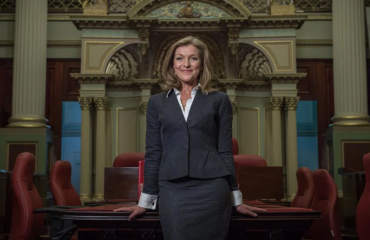