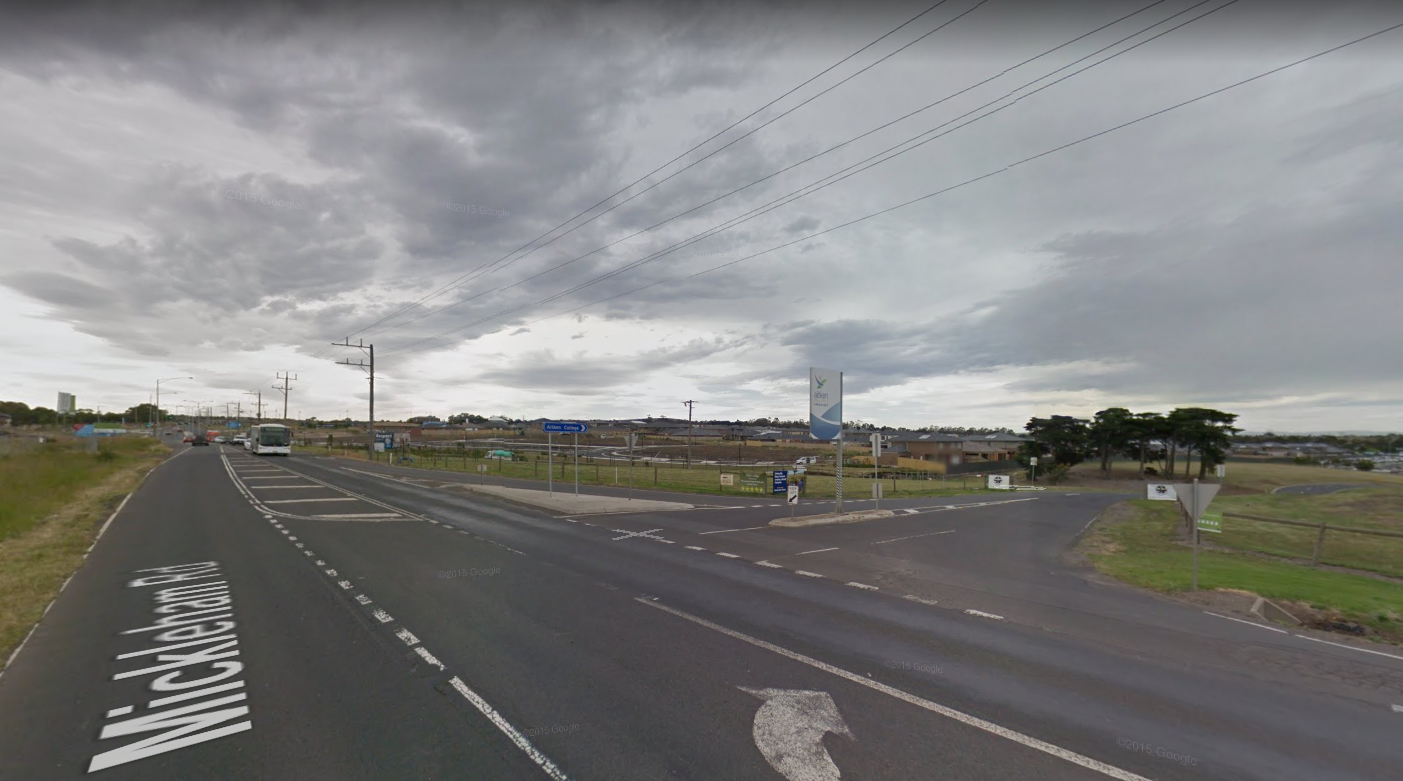 A group of Greenvale residents determined to secure the duplication of Mickleham and Somerton roads, has relaunched a petition calling on the state government to act immediately.

The Greenvale Residents Association’s roads subcommittee wants the government to prioritise the duplications of the roads, claiming they are currently “inadequate”.

The petition to Parliament’s legislative council states that Mickleham and Somerton roads have ongoing safety issues and that traffic volumes have increased.

The petition has been sponsored by Northern Metropolitan MP Fiona Patten.

The residents association submitted a similar petition to Parliament last year. Greenvale Residents Association roads subcommittee chair Tamara Nolan said traffic on both roads had increased “exponentially” since she moved to Greenvale in 2015.

“The [Somerton Road] roundabout gets highly congested and gets gridlocked, particularly during school periods. Traffic heading back to Craigieburn in the evening is banked up to Barrymore Road.

“On Somerton Road, we have people making illegal turns. We have an accident there every couple of days.”

She fears additional residents will exacerbate the traffic problems. “There is a huge problem with connectivity in Greenvale.

We have to use our cars because there is no access to public transport except for the bus,” she said.

“Getting to Broadmeadows station can take 45 minutes because we can only get there by car.” Ms Patten said the duplications were “absolutely crucial”.

” We have an accident there every couple of days ’’ – Tamara Nolan 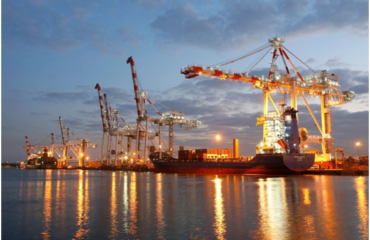 A Reason to stay connected 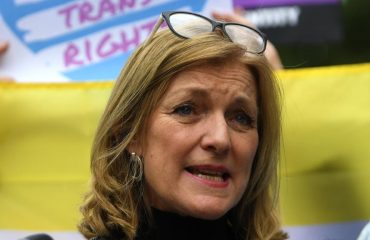 Brothels, escort services and massage parlours to be reviewed under sex work probe