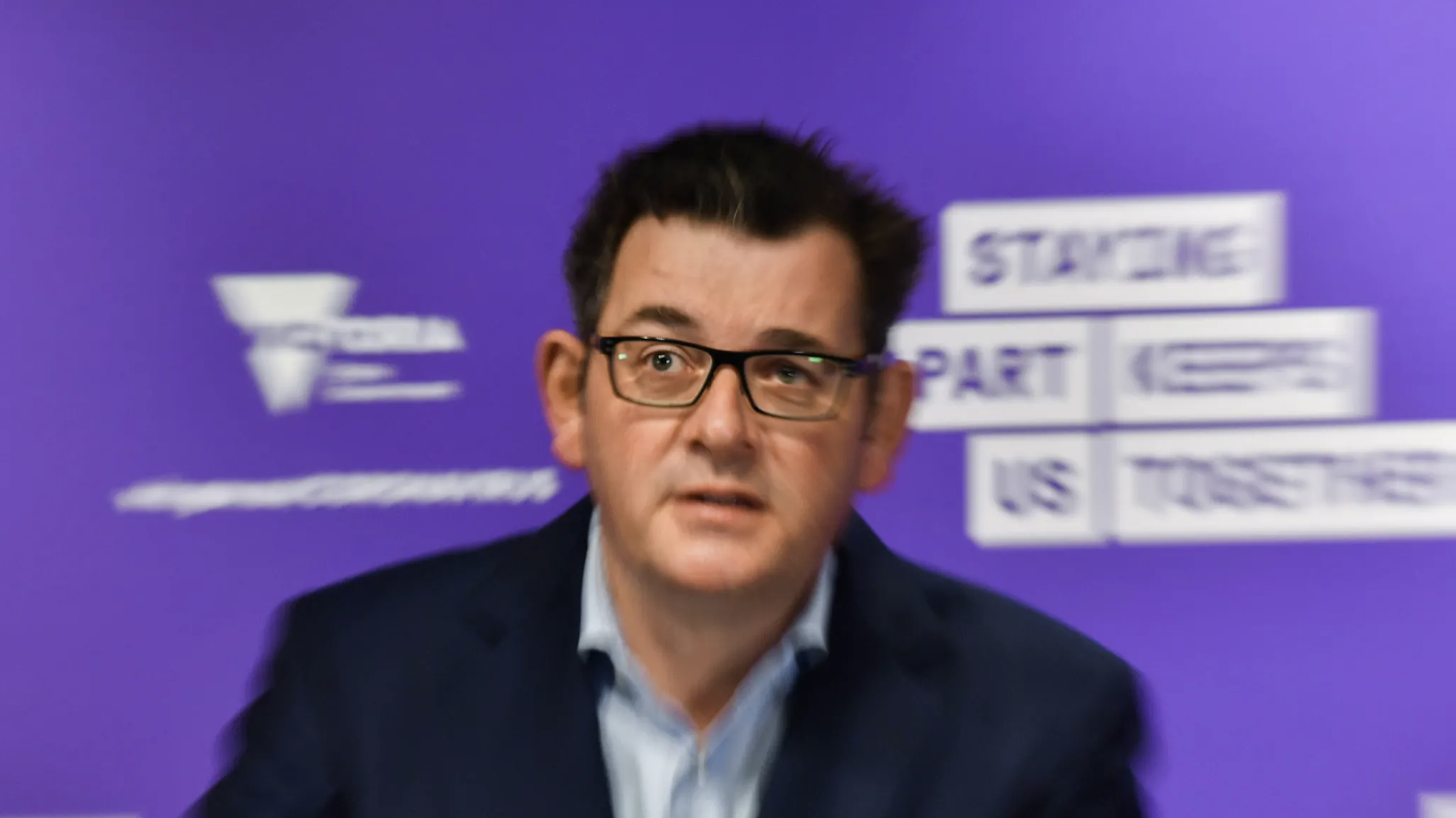 Premier Dan Andrews has said he intends to extend Victoria’s ‘‘state of emergency’’ for an extra 12 months past the September 13 deadline. Whether that ends up happening will reveal just how much our society values democracy.

As Fiona Patten stated, ‘‘We need to start looking at how we recover, not seeing the only solution as closing things down.’’ A 12-month extension of these powers will allow for an extension of uncertainty. 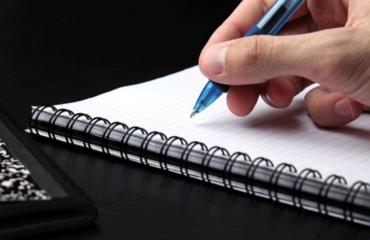 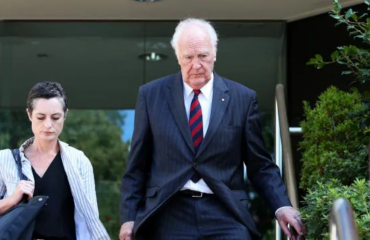 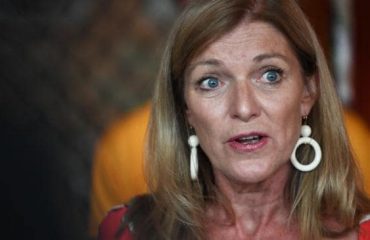