Take it on notice? Wrapping-up PAEC - Fiona Patten - Leader of the Reason Party 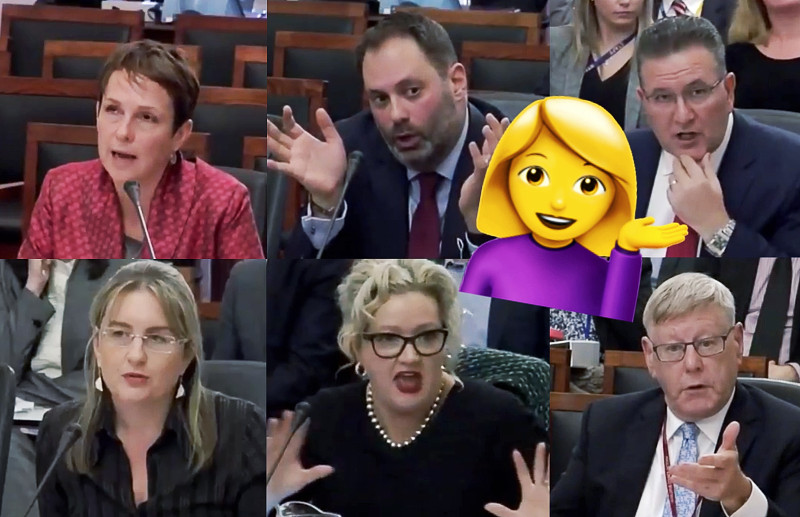 I LOVE asking questions, I have a very inquisitive nature. Actually, sometimes I wish I could switch it off! But … it has taken me all over the world, into several careers and made me who I am today. What I love most about asking questions is getting the response, which opens up new questions I can ask. If there’s a question I can’t get an answer to, I get a tad frustrated.

Most people understand that 95% of what the public see from politicians are carefully scripted lines and spin; this is mostly what turns them off. Especially from Ministers. I do have a lot of respect for all Ministers who are responsible for overseeing a department which is paid for by the tax payers – a lot of pressure comes with that. Also, every year at budget time, they have to front up to the Parliamentary Accounts and Estimates Committee, which I sit on, and answer questions.

Over the last 6 weeks, Ministers attended public hearings for the Inquiry into the 2018-19 Budget Estimates and were asked questions by each committee member. The intention of the process is to keep Government Ministers accountable. But unfortunately, they often seem unable to stray away from their scripted lines enough to answer a simple question.

For example, I had a fairly straightforward question for the minister for sport, John Eren. Funding was allocated for eight netball courts to be build at Yarra Bend park in the 17-18 budget, with public consultations concluding last October. To date, no works have been done on them and there’s been no announcement of when they are coming. The 18-19 budget mentions a shared-use pavilion to be built for the courts. I was wondering what the people in the pavilion might be watching if the courts aren’t there yet!

Mr Eren was very enthusiastic in his response. “Thank you for that question. It gives me the opportunity to talk about the inner-city netball program that we have.”

Now, he may be very excited about this program, he might wake up every morning with a great deal of fervour about what he can do for netball during the course of the day, but I happened to have a specific question about these particular courts. In the end, his secretary was able to go some way to providing an answer.

I find it frustrating when asking a question and it’s taken as permission for them to talk about whatever they want to talk about, rather than providing the most direct and helpful answer. I’ll still keep asking. 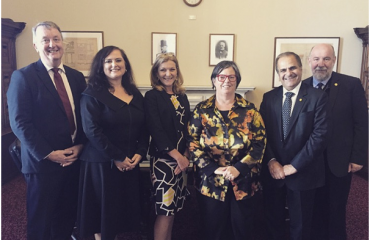