‘The road to reform will be rocky, but I’m more optimistic than ever’ - Interview with Cannabiz - Fiona Patten - Leader of the Reason Party 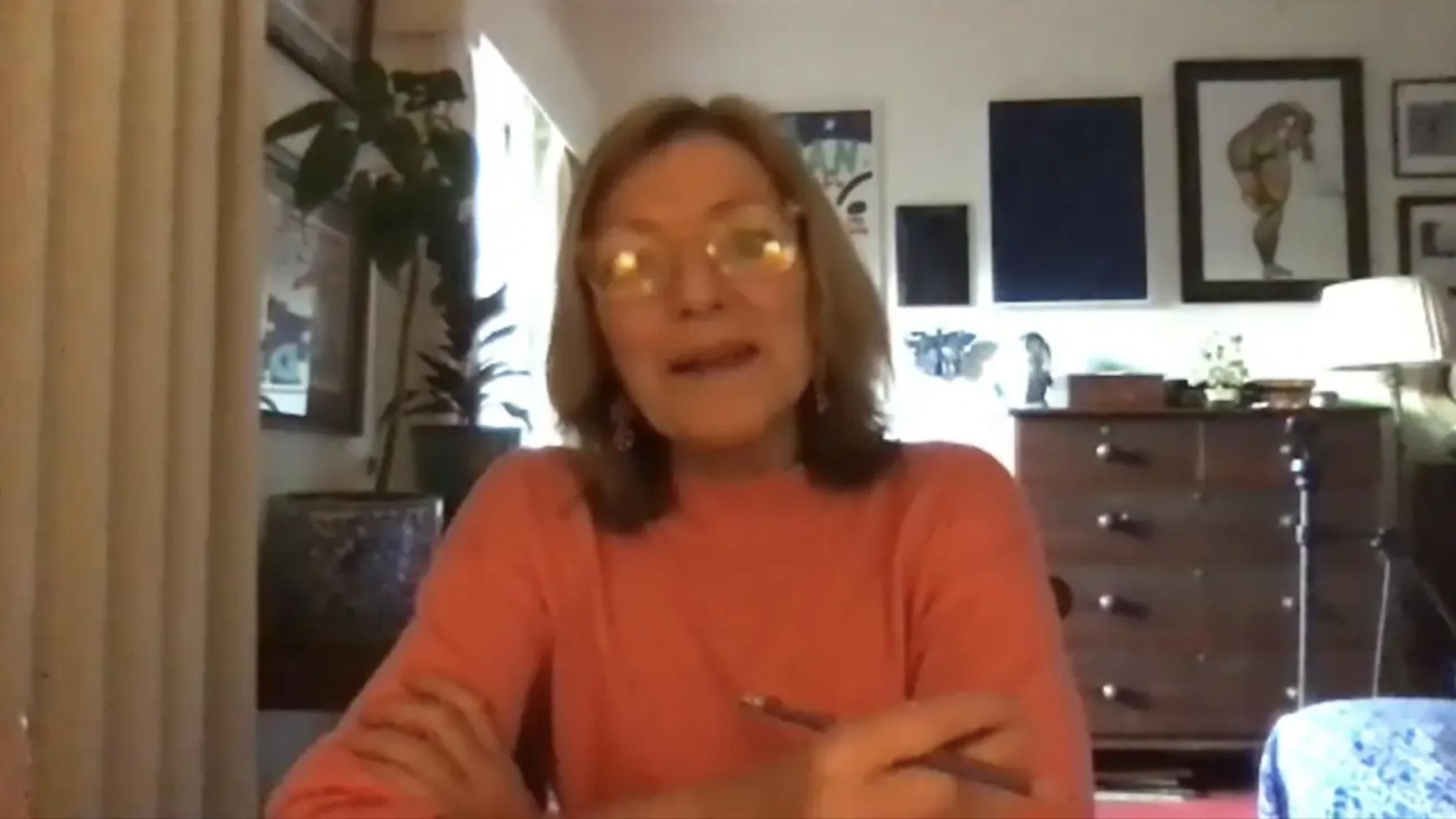 The leader of the Reason Party and cannabis advocate Fiona Patten has described how she “wore down” state authorities in her battle to end the discriminatory drug-driving laws in Victoria.

But she warned the road to reform could still be “rocky” and stressed the police should not be allowed to dictate state laws.

In an interview with Cannabiz, the politician also spoke of her hope that Victoria could be the catalyst for a nationwide move to ensure medicinal cannabis patients are treated the same as anyone else taking prescription drugs. 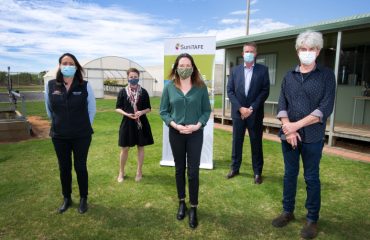 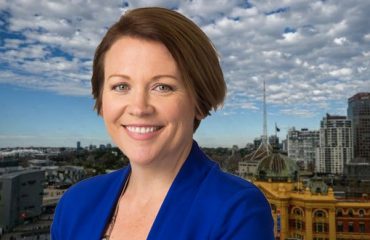 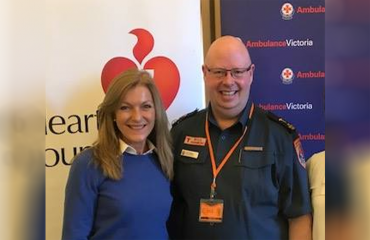