Ride-booking service Uber is a step closer to being regulated in Victoria after a deal was struck between the State Government and the Sex Party.

A private member’s bill was introduced to Parliament today by Sex Party leader Fiona Patten, but a vote on the bill has been adjourned.

Ms Patten said the party had been given assurances from the Government they would use the work they have done as a framework for the regulation.

“They’ve actually assured me that they would have something for us after the winter break to look at and we will be working with them to get this done as soon as possible,” she said.

Transport Minister Jacinta Allan said the Government would use the break to work on the plan.

“We’ll now work together on how we can bring forward a framework, a legislative and regulatory framework that right’s for Victoria,” she said.

Ms Allan said it was a complex issue and there were a number of points that needed to be addressed, including whether there would be compensation for taxi drivers.

“Support for the existing industry is something that I’ve spoken to many members of Parliament about, including with Fiona, and that’s something that the Government understands needs to be examined as we put together the final framework,” she said.

The Government would not be drawn on a timeframe for when the legislation would be ready, but Ms Patten said she was hopeful it would be sooner rather than later.

“They really just have to introduce the regulation, work out how they’re going to deregulate the taxi industry and create that level playing field, and they should be able to do that by August,” she said.

The Coalition said it backed a quick resolution, but if it was not resolved by August it would introduce its own bill. 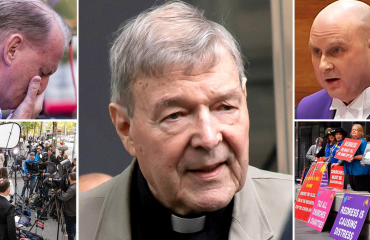 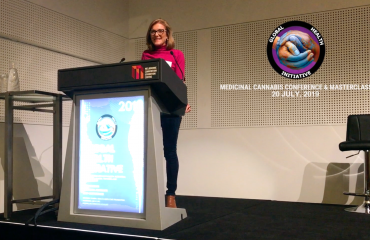 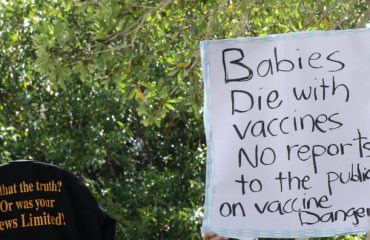