Leader of the Reason Party and Member for Northern Metropolitan, Fiona Patten, has joined with other organisations around Australia in an effort to halt the vote on a proposed ban on vaping in parts of the CBD of Melbourne, saying that Melbourne City Councillors have simply not been given the right information.

“Vaping isn’t smoking,” said Ms Patten. “I am concerned that the Council has been misinformed on the issue and that a ban will do more harm than good.”

“There is no reasonable case for banning vaping on health grounds as there is no evidence of risk from passive vaping. The UK Royal College of Physicians, who have been a leader in research on this issue, agreed declaring that so far there is, ‘no direct evidence that passive exposure is likely to cause significant harm’.

Ms Patten said that was backed up by the 2018 Public Health England report that found “to date there have been no identified health risks of passive vaping to bystanders”.

Associate Professor Colin Mendelsohn from the Australian Tobacco Harm Reduction Association and School of Public Health and Community Medicine at University of New South Wales, has also written to councilors asking them to postpone the decision until they armed with all the facts.

“Smoking remains a high public health priority and is the leading preventable cause of death in Australia,” said Associate Professor Colin Mendelsohn. “All methods to help smokers to quit should be encouraged.  Banning vaping in smoke-free areas sends a message that vaping is as harmful as smoking and will discourage smokers from switching to vaping.”

“Council needs to listen to what the experts are saying – that vaping is a significant help for those trying to quit,” said Ms Patten.

It is understood several health advocates have made submissions to council urging them to reconsider the vaping ban. A vote is due on Tuesday May 5. 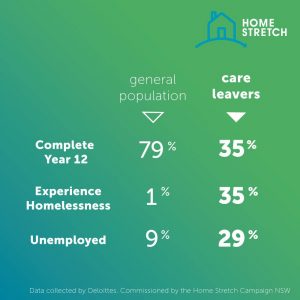 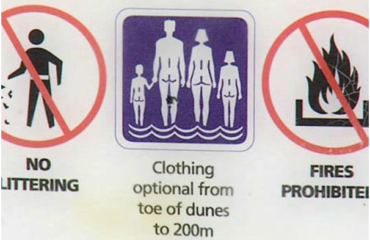 Nudists to be banned from Melbourne’s last nude beach 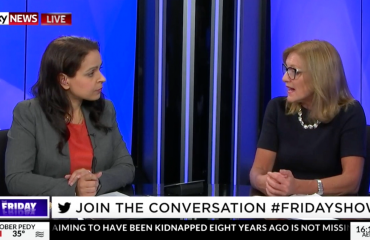