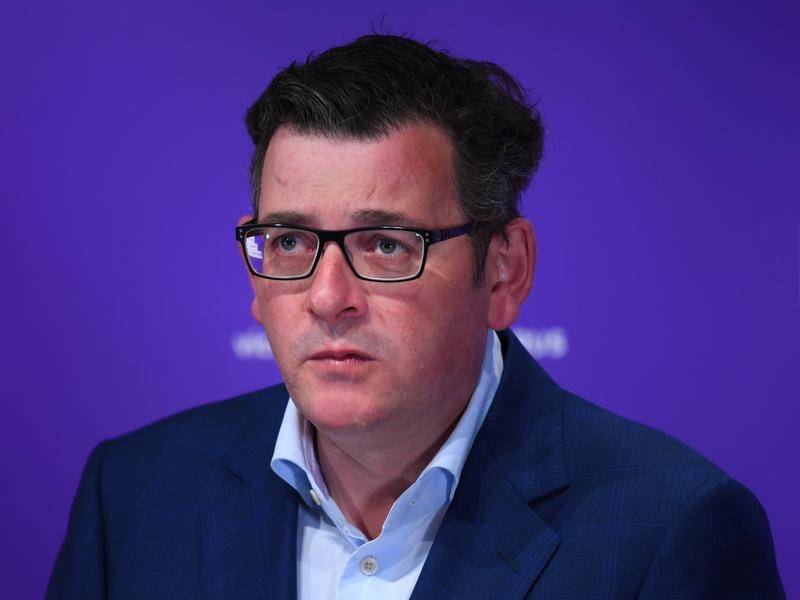 Prominent legal figures want the Victorian government to change its controversial COVID-19 Omnibus bill, calling some of the provisions “unprecedented, excessive and open to abuse”.

“This will be something that I would probably want voted on clause by clause and I will not support these amendments to create these new powers because they’re just not needed,” she told 3AW on Tuesday.

The legislation was watered down from 12 months and only passed after negotiations with Ms Patten and other crossbenchers.

Read the full article on the Canberra Times website. 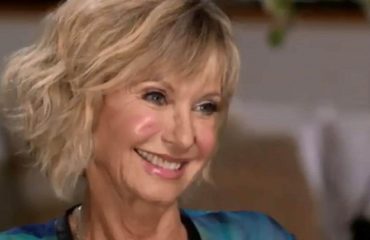 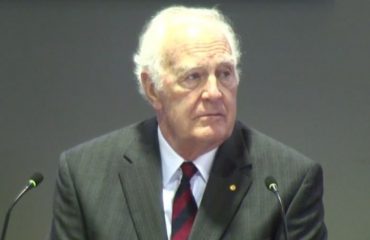 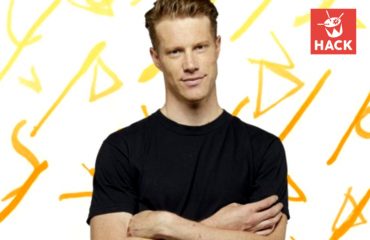