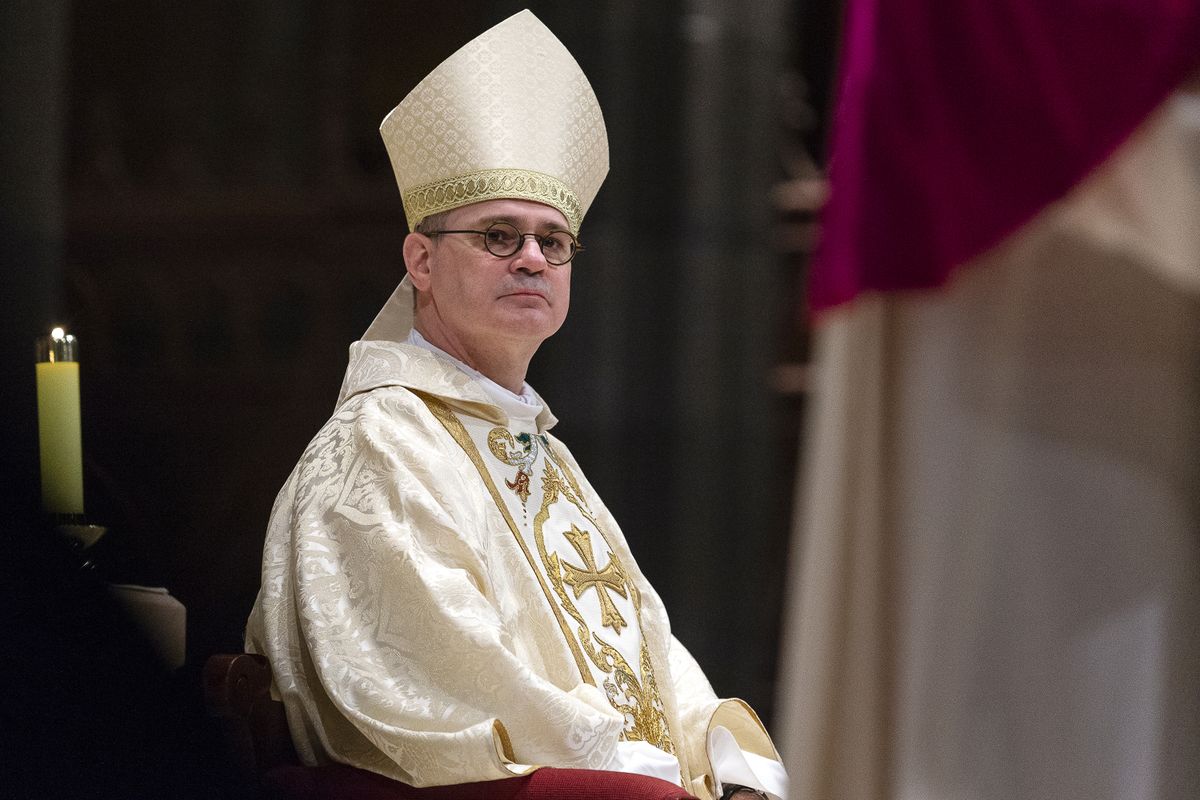 Priests will be compelled to break the seal of the confessional and report admissions of child abuse under new laws being introduced in Victoria.

The laws, introduced into parliament today, will force religious ministries to report suspicions of abuse which is already mandatory for police, teachers, medical practitioners and early childhood workers.

“It’s pretty simple: if you think a child is being abused, you have to report it,” Child Protection Minister Luke Donnellan said in a statement.

“We’re committed to driving this cultural change to make Victoria safer for our children.”

The laws were a bi-partisan promise ahead of last year’s state election.

But while both sides of politics agree, the Catholic Church has stayed steadfast in its fight to keep confessionals private.

Melbourne Archbishop Peter Comensoli wrote in a pastoral letter last August – when the laws were first flagged – that he wanted to find a way to balance the churches responsibility to report crimes while upholding the Catholic tradition of sealed confession.

The Children Legislation Amendment Bill will also limit the right of appeal to the Victorian Civil and Administrative Tribunal of murderers, rapists and other criminals rejected for working with children checks. 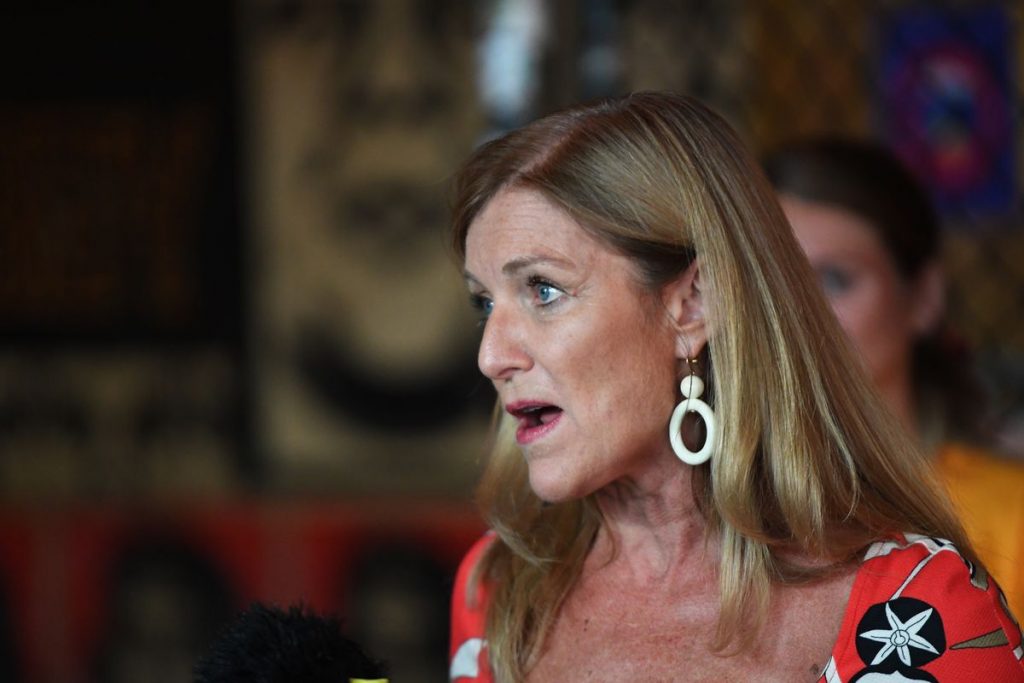 Victorian crossbench MP Fiona Patten said she was delighted that the government was finally bringing in laws that forced confessions of child abuse to be reported.

“Everyone is required to report … priests don’t get a free pass because they sit in a sacred box,” Ms Patten said.

“You don’t hear Hindus or Muslims or Buddhists asking to be exempt from reporting horrible crimes … why does the Catholic Church somehow think they are still above the law?”

The leader of the Reason Party pointed to recent landslide of child sexual abuse revelations against the Catholic Church.

“The clergy has hidden their knowledge of child sexual abuse behind the “seal of the confessional” for hundreds of years,” she said. 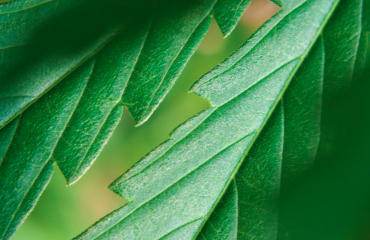 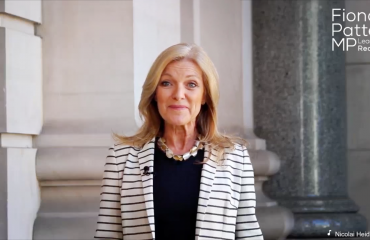