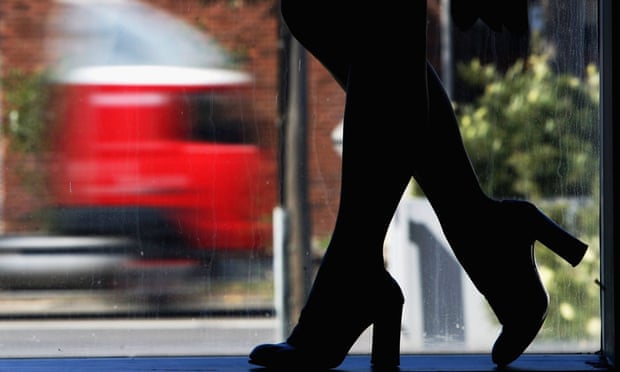 The Victorian government will move to decriminalise sex work and regulate the sex industry “through standard business industry laws” following a review that heard the current system left many unprotected.

The review was conducted by the Reason party leader, Fiona Patten, in 2020 and is currently before the state government. The government is expected to release the report and table proposed legislation by the end of the year.

The change would see Victoria join the Northern Territory and New South Wales as jurisdictions that have decriminalised sex work.

Patten said the review heard from sex workers who had been assaulted by clients because they were unable to work from a safe place.

“We heard experiences where hidden cameras were in the client’s home, where the client had other people in the home, where people did experience sexual violence because they couldn’t protect themselves because the law just did not allow them to do that,” she said.

The current law also made some people reluctant to call police if they had been sexually assaulted or blackmailed because they were operating outside the regulatory system.

Decriminalisation would “pour greater sunlight” on to harmful conduct within the industry while better protecting sex workers to operate safely, Patten said.

“You provide avenues for sex workers that may be feeling exploited in any way to come forward without fear of prosecution.” 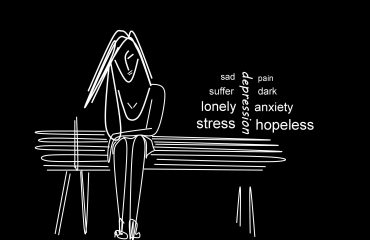 Victoria needs a Minister for Loneliness